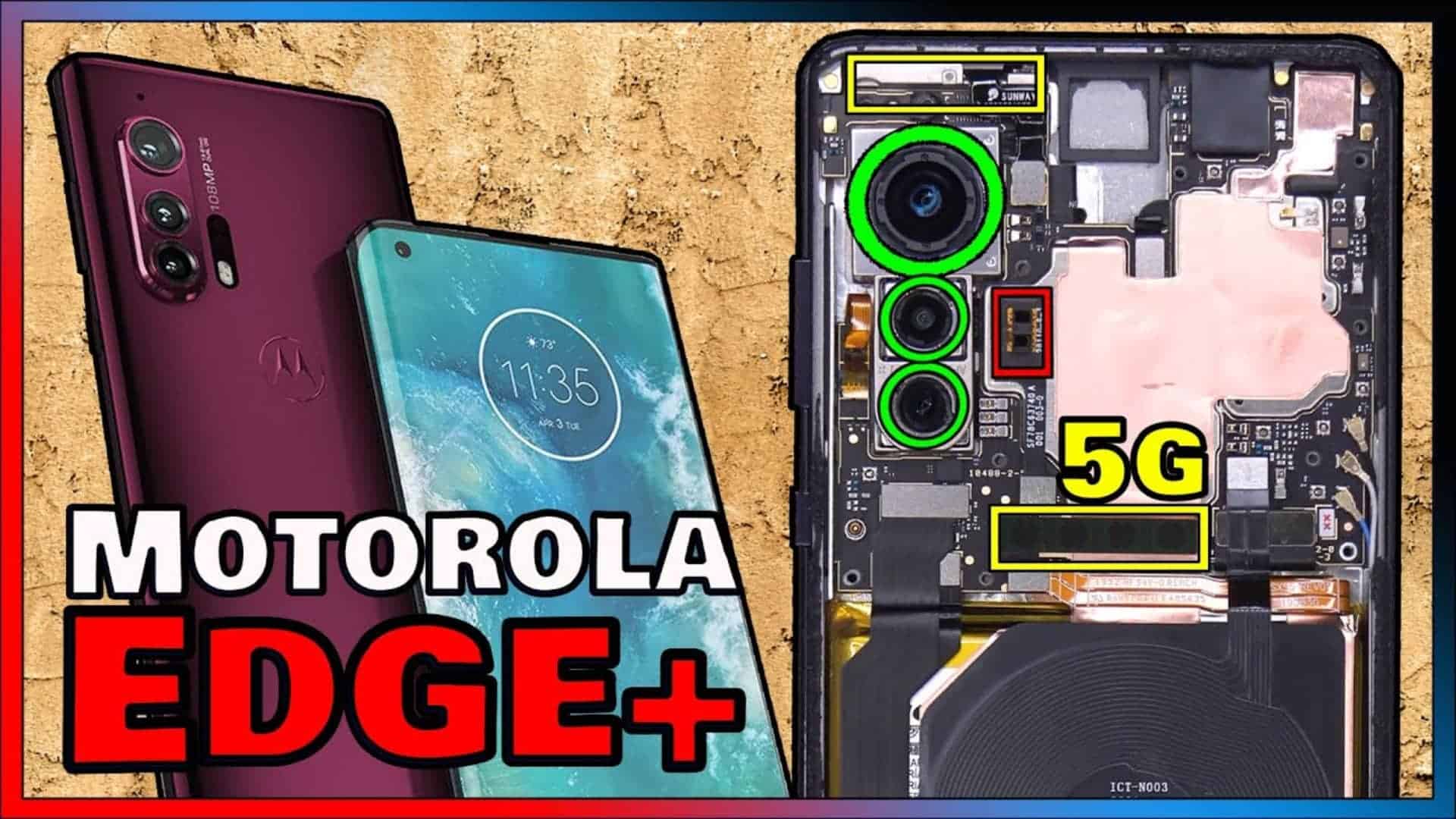 PBKreviews has now completed a full teardown of the Motorola Edge+, showing that it should be fairly easy to repair.

Starting the teardown, the most immediate point to be made is that there’s a lot of adhesive under the solid glass back panel. In fact, it requires a plastic pry tool and several plastic cards to cut through without adhering. Fortunately, there aren’t any cables attached to the back panel though. So that comes away cleanly enough, which isn’t always the case with top smartphones.

Underneath, there are no fewer than 16 fasteners holding down covers but each is a T4 Torx fastener. So there won’t be a lot of swapping out tools. The covers then slip off and away fairly easily. Making matters even more simple, all but one of the cables and wire connectors found below are lego-style connections. That includes the 5G radio antennas.

So the battery and other components in the Motorola Edge+ should be relatively easy to remove and reattach, at the very least.

Motorola Edge+ repair is mostly straightforward but not easy

Of course, it’s not all straightforward and simple. Before those components can be removed, there’s a copper heat transfer tape stuck across the assembly. That runs underneath the wireless charger and needs to be peeled off. It doesn’t appear to come away easily and it doesn’t hold its shape well either. So that could be tedious to reapply.

Now, the power and volume buttons are attached via a ribbon cable that’s snapped down with a latch. That inconsistency will slow down the disassembly and repair process. After removing a few more lego-style connectors, there are two more of the above-mentioned fasteners to remove. Then the mainboard comes out in a single piece with cameras attached.

Spattered throughout the process, there is additional copper tape on the underside of the mainboard and copper blocks under that. That aids in heat dissipation alongside the use of thermal paste and pads on each component.

To remove the screen, the entire phone would need to be disassembled because the screen cable runs through a slit in the internal frame. That would mean removing the mainboard, which seems straightforward enough, and then removing the battery and the speaker assembly. There aren’t any easy pull tabs on the battery and the adhesive needs to be heated. So that part of the process isn’t going to be easy.

The next step would be to heat up the screen’s adhesive and prying it away.

The fingerprint reader follows a similar build design, with its cable running through the metal midframe. That means the screen would need to be removed entirely to get to that sensor if it ever needs to be replaced.

The biggest obstacle here was the adhesive

Now, this Motorola Edge+ teardown does seem to indicate that any repair should be fairly painless. But the adhesive used appears to be a major sticking point. The material is stronger than average and that likely comes down to both keeping the phone intact and adding to some of its splash-protection. The company did opt to utilize gaskets to keep water and dust out but there’s no IP rating for this particular Motorola-branded flagship. 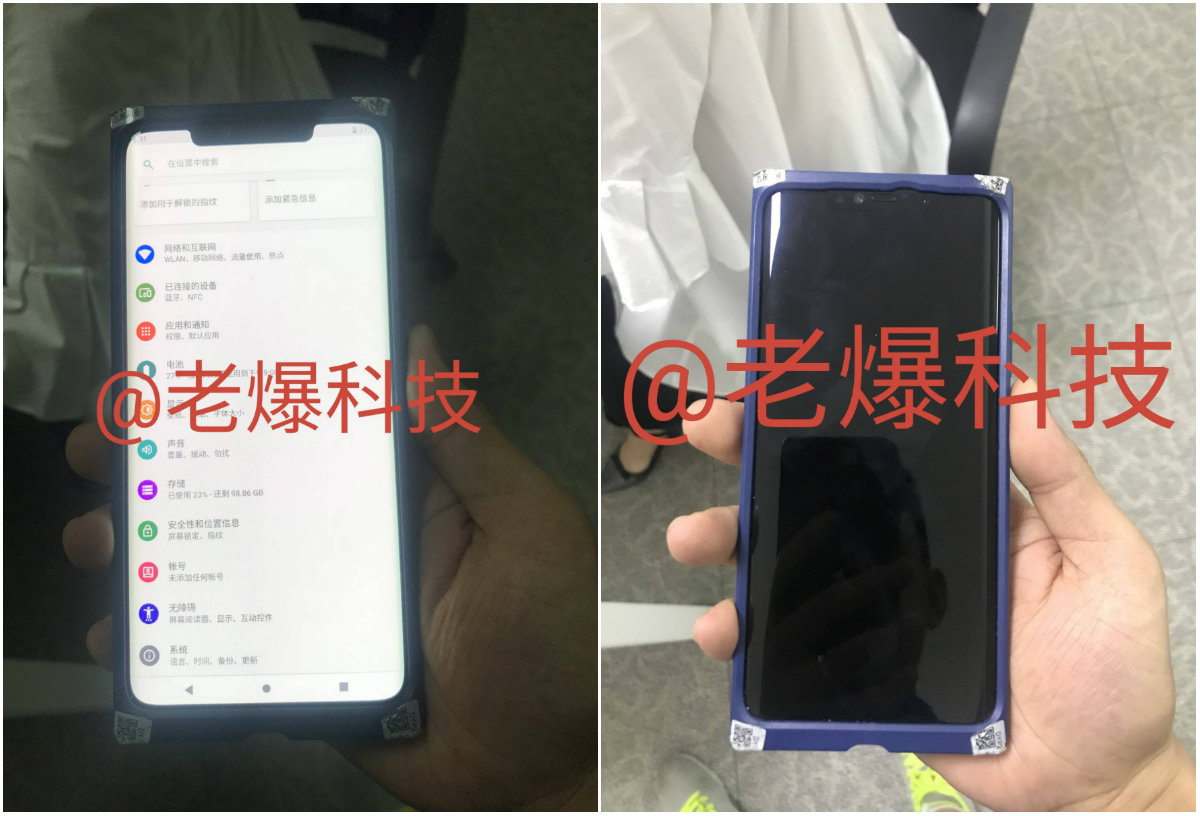 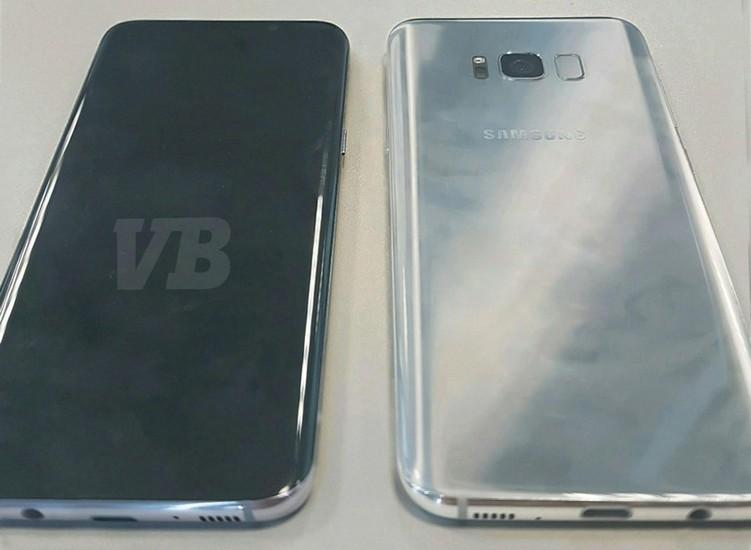 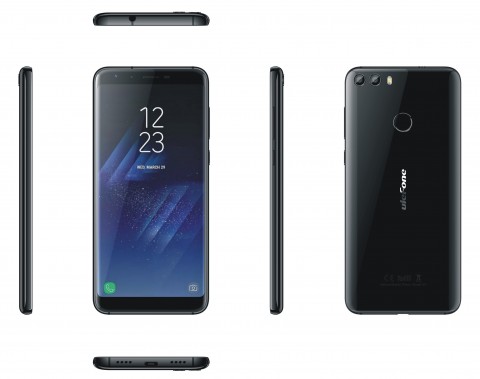