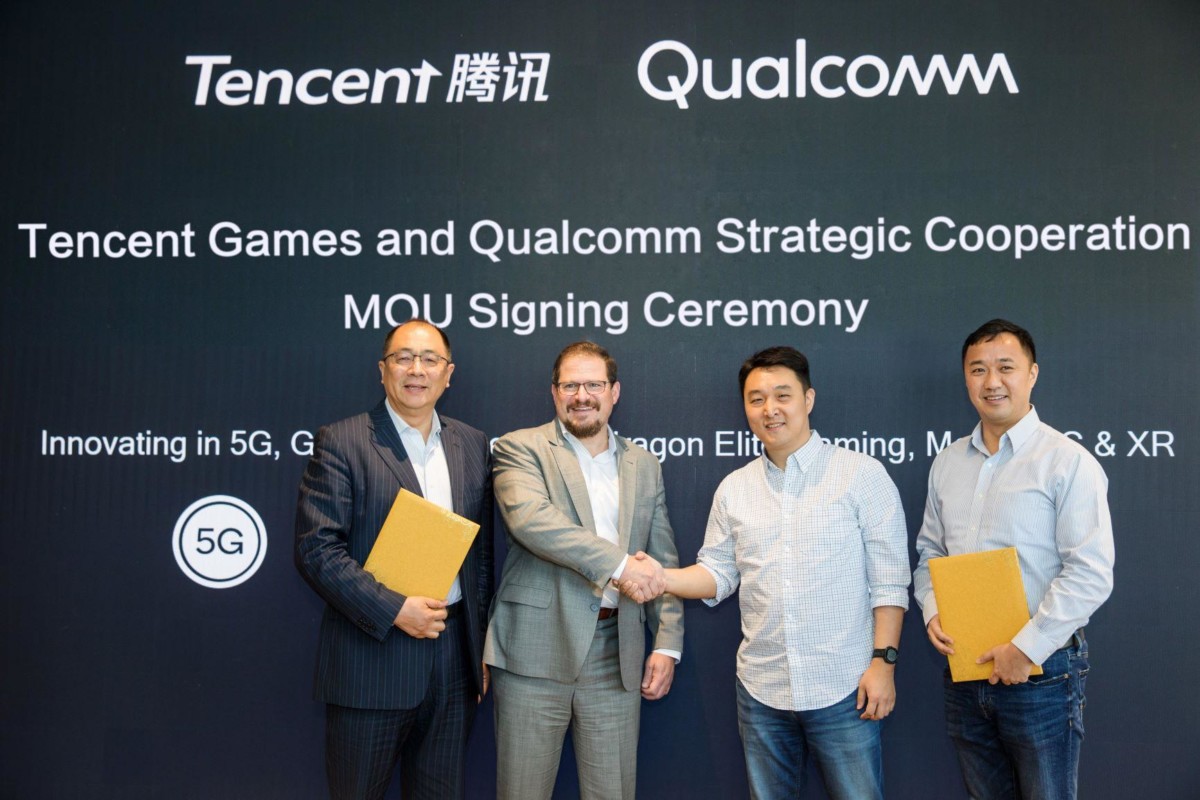 Tencent has just announced a strategic partnership with Qualcomm, stating that the two companies would be working together on future mobile gaming projects that include but aren’t limited to upcoming mobile gaming devices that are powered by Qualcomm’s Snapdragon hardware.

Qualcomm doesn’t mention specifics when it comes to devices. There’s no way of knowing what the future mobile gaming devices will be, or when they’ll be released. What’s more important though is Tencent’s involvement. The company is currently the largest gaming publisher in China, trailed slightly by Netease which is helping to develop Blizzard’s Diablo Immortal action RPG for mobile devices.

Tencent, on the other hand, is responsible for bringing games like PUBG Mobile to Android and iOS as well as the upcoming Call of Duty Mobile that is already available in countries like Canada, Australia, and China before making its way to other countries later this year. Tencent also owns Riot Games which is the developer behind the massively popular League of Legends franchise, and there are rumors swirling that it might be working on a mobile version of that game too.

Tencent’s announcement to partner up with Qualcomm on a collection of future mobile gaming endeavors showcases that it wants to establish a major foothold in the gaming industry outside of China, and this is another big step in that direction alongside efforts like its partnership with The Pokémon Company to develop future Pokémon games.

The collaboration between these two companies extends beyond devices powered by Qualcomm hardware. In addition to these new devices Tencent will be lending its gaming expertise and know-how to Qualcomm to help optimize future mobile game content that will utilize Qualcomm’s technology.

It’s not clear exactly what Tencent will be doing but the deal will somehow include work towards optimizing performance for games in addition to the game content itself, which could mean that Tencent will be doing everything it can to make sure its games are played best on Snapdragon hardware, and if that’s the case then you may see heavy advertisement for playing Call of Duty Mobile on smartphones that are running on Qualcomm chips.

Qualcomm’s recently announced Snapdragon 855 Plus chipset boasts a handful of optimized gaming features, so it’s possible that Tencent may be helping Qualcomm further tweak those chips inside future mobile gaming smartphones so that they run games as smoothly as possible.

Qualcomm also notes that the partnership will include projects based on Snapdragon Elite Gaming enhancements, VR and AR, 5G gaming, and even cloud gaming, all of which are traits of the improvements that Qualcomm announced were part of the Snapdragon 855 Plus with its many features that were designed for mobile gaming.

Qualcomm has been a leader in mobile processors for a long time and though some of its competitors have begun to close the gap it still sits at the top as a leading mobile chipmaker. Tencent is a leader in mobile gaming, so a partnership between the two makes sense.

Qualcomm wants to expand into the gaming space as mobile gaming becomes bigger by optimizing its hardware to focus on offering the best mobile gaming experiences around, and Tencent wants to expand its revenue stream outside of China on a much wider scale. This deal could help both companies achieve those goals.

This new strategic cooperation is not the first time that Qualcomm and Tencent have worked together but it does offer a path forward for both companies to deepen their working relationships, with Tencent’s Senior VP Steven Ma stating that he hopes this cooperation can help lead to further innovating the game industry and higher quality games. 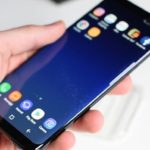 Samsung Galaxy S9: because of the iPhone the company will release its flagships more often?

Cons and Fest – A Fandom Guide to Singapore 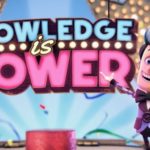 Review of the game “Knowledge is power”: smart fun for a large company