Asus has scheduled an announcement for the ROG Phone 5 tomorrow, March 9th. But one of its corporate partners has spilled the beans a little early. SK Hynix, a South Korean chip supplier, issued a press release Sunday that said it’s sending its first 18 gigabyte mobile LPDDR5 RAM modules to ASUS for the new ROG Phone.

All that RAM is issued on a single die, ideal for integrating into a smartphone’s SoC. At 6400Mbps, it’s also claimed to be 20% faster than the previous version. Assuming that it’s accurate for at least one model of the ROG Phone 5, that would make it the device with the most mobile memory on the market. For the sake of comparison: my Pixel 5 has 8GB, and the Galaxy S21 Ultra 5G has 16GB. The last model from Asus, the ROG Phone 3, had 12GB. The upgraded Strix Edition stretched it to 16GB.

Technically, Nubia’s Red Magic 6 beat Asus to the announcement: it also features 18GB of RAM, though it won’t officially launch until March 16th. Android can be a bit of a memory hog, it’s true, but it’s hard to imagine anything short of high-end gaming combined with live streaming that could gobble up that much memory at once.

See also  This gaming handheld wants to be the Nintendo Switch of Android
On this topic: ( from category News )
Top 10 Best Samsung Galaxy S21 Accessories – Updated March 2021
Redmi Note 10 Pro Review: 120Hz and 108 MP for under $300!

Google Pixel Watch: Everything You Need To Know 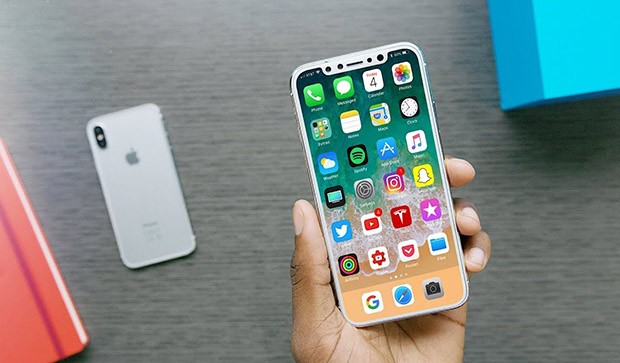 Next year iPhone will be with two SIM-cards and LTE Gigabit? 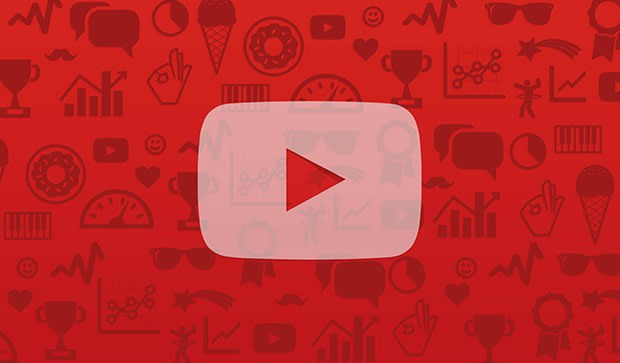