Amanda Stenberg is quickly becoming the queen of YA adaptations.

Audiences were introduced to the actress in The Hunger Games, where she played the youngest tribute Rue. The 19-year-old recently starred in the adaptation of another novel — Everything, Everything. Stenberg is a bonafide talent, and she saves The Darkest Minds from being a forgettable film.

What the film does well is quickly establishing its world. An unknown virus kills 90% of the world’s children. The survivors manifest superhuman abilities. They are corralled into camps and labeled with a color: greens are super smart, blues are telekinetic, yellows manipulate electricity, oranges can control minds, and reds are the most dangerous. Oranges and reds are executed immediately, whereas the rest are used in labor camps.

Why they’re used in labor camps isn’t really explained, since the world isn’t dystopian and adults are still alive. Neither is what happens when the children grow up. But that’s just scratching the surface of many things in this film that don’t make sense.

Stenberg’s Ruby is an orange. She was captured on her 10th birthday but uses her abilities to disguise herself as a green. Her power is triggered by touch (ala the X-Men character Rogue) so she is afraid of physical contact. She eventually escapes and finds a group of other youths: the green Chubs (Skylan Brooks), the mute yellow Zu (Miya Cech), and the blue Liam (Harris Dickinson), the handsome leader that predictably becomes her love interest. The ragtag group is searching for a utopia where children can live in peace without the fear of being hunted by the government and tracers (bounty hunters).

Fair enough. These conflicts are explored better in other FOX movies like X-Men and Logan. But it’s the lapses in logic that really add up. During a car chase, Liam uses his telekinetic abilities to lob trees at their pursuers, instead of flipping the cars themselves. The group (smartly) decides to ditch their ride, but does so in a forest after they’ve left suburbia where plenty of cars are. Not too bright, considering they have a genius green with them.

Eventually, they get to their destination, and the true antagonist revealed. This is where the pacing picks up (despite some generic action sequences). But, just as all the players and their motivations are laid out, the credits roll. The Darkest Minds is clearly meant to be the first in a series, but the sudden end is the final disappointment.

Is The Darkest Minds Good?

No art is presented in a vacuum, and this was an opportunity for the filmmakers to comment on things like illegal kidnappings, child imprisonment, and what it means to be literally “colored.” Stenberg’s expressive acting helps propel a plot that lacks any of these topics, and as mentioned above, even the central conflicts remain unresolved.

There are some decent cameos: Mandy Moore channels her maternal This Is Us instincts as Ruby’s doctor, while Bradley Whitford replicates the evil father figure from Get Out. And Game of Thrones’ Gwendoline Christie plays another warrior woman. But their and Stenberg’s acting isn’t enough to brighten this dim adaptation.

Musical.ly Android App Has Now Merged With TikTok
DISH Says It Shares The FCC’s 5G Ambitions: To Make The US No. 1 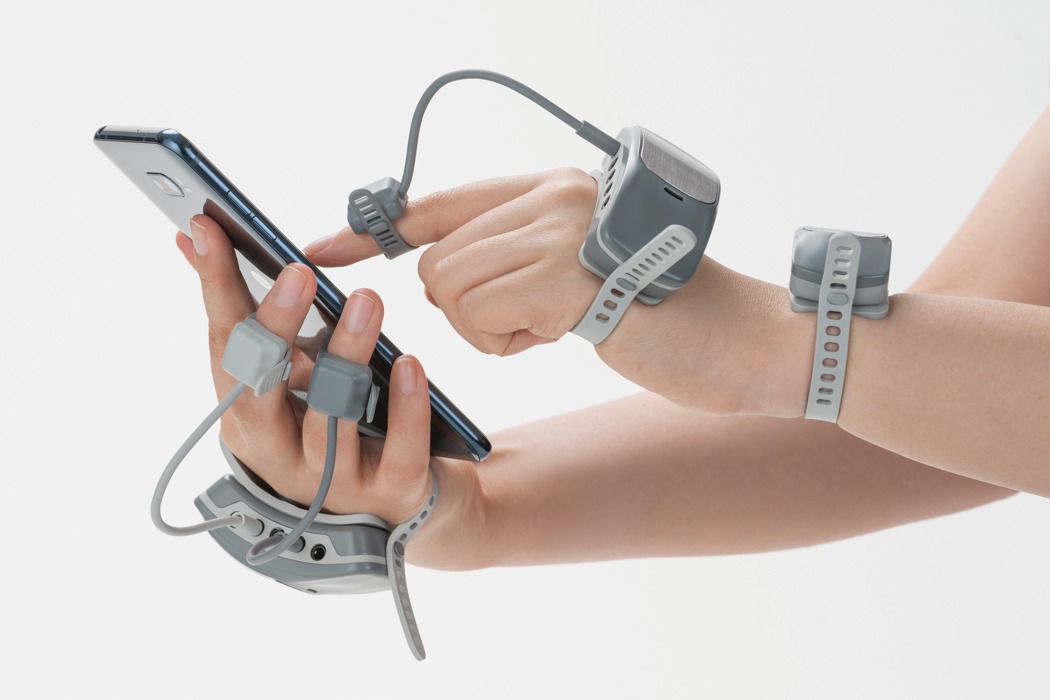 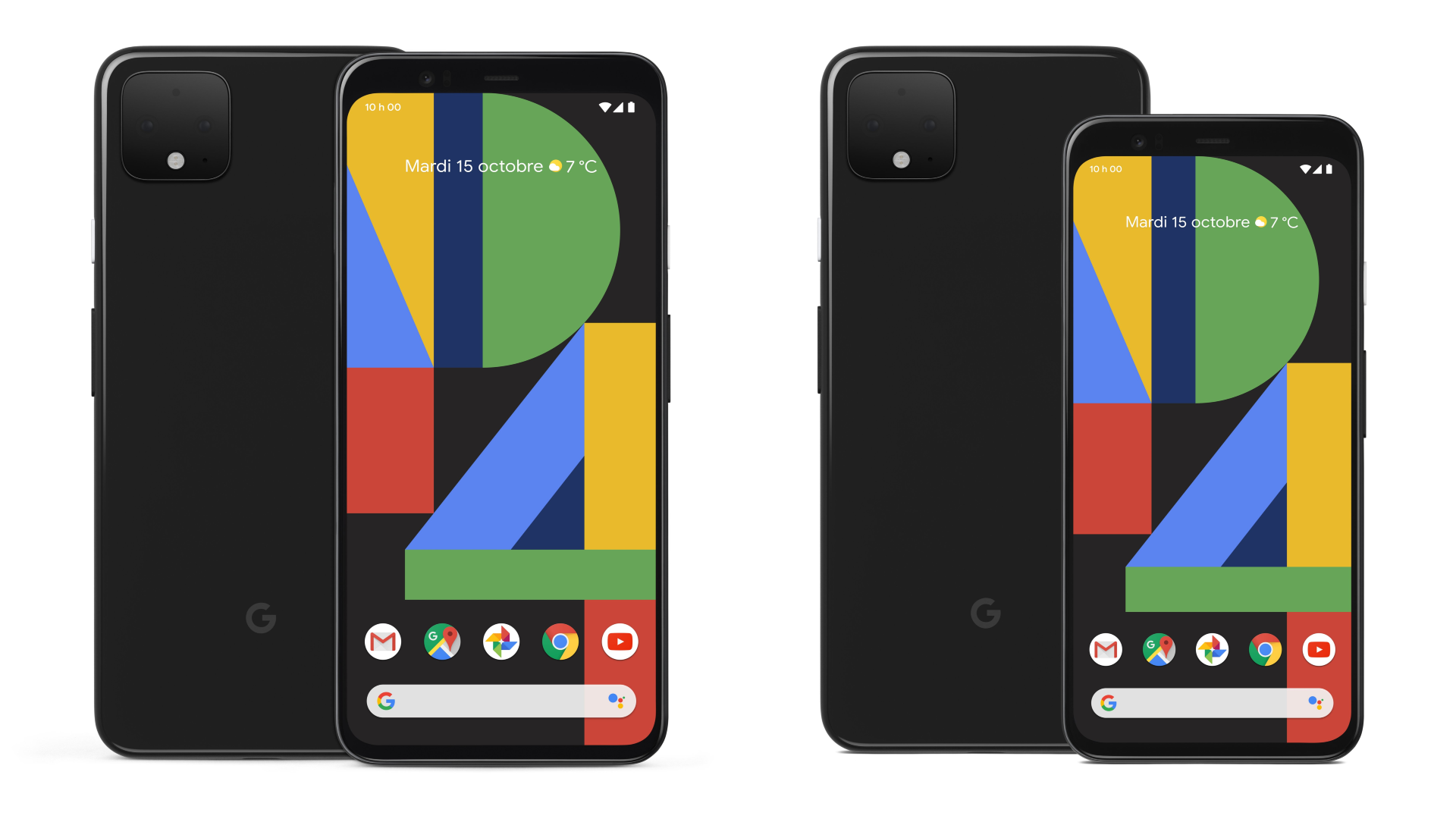 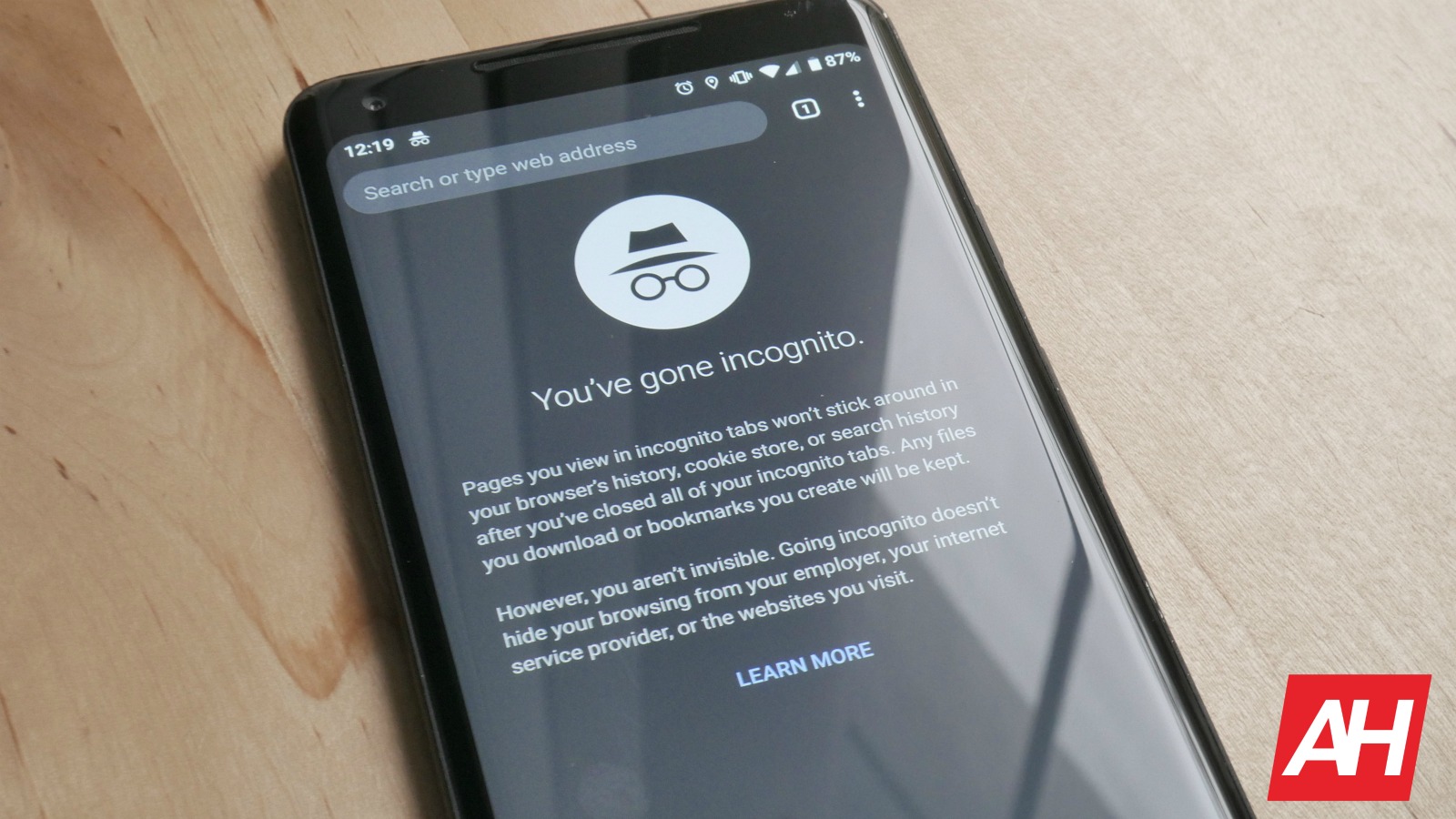