Samsung’s Galaxy Tab S7 has been out for months now and just today it was discovered that the tablet is going to be offered in a new blue color.

Right now it seems it can only be purchased in Germany. And even then it seems like Samsung’s website is out of stock of this color for now. Which means Samsung either hasn’t start selling stock of it yet or the stock has already been sold through completely.

Samsung tends to announce these things officially, and as of right now it hasn’t made a peep about the new Phantom Navy color. The tablet is clearly visible on its German website though.

If you live within the region you can pre-register to be notified when the color becomes available. Though there’s no telling when exactly that will be. As for when you might be able to grab this version of the tablet in the US, that’s still unclear.

More than likely, pre-registration for other regions outside of Germany will begin after Samsung publicly showcases the Phantom Navy model. It also wouldn’t be out of the ordinary for Samsung to only offer this color in Germany.

As it’s not unheard of the company to offer exclusive colors to certain countries.

Samsung is beefing up the internal storage too

According to Roland Quandt, in addition to the Phantom Navy color, the Galaxy Tab S7+ model of the tablet is getting more storage. Specifically a 512GB variation.

Unlike the Phantom Navy variant of the Galaxy Tab S7 though, the 512GB variant for storage is already available for purchase but only in the Plus model. At least on Samsung’s US website, where that version goes for $1,029.99. On Samsung’s German website, the 512GB model isn’t listed.

So the reference to the Galaxy tab S7+ model getting a 512GB variation is likely in regards to the European market. 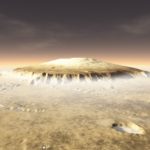 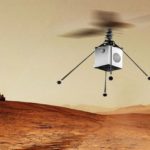 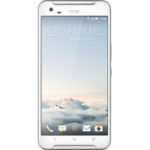