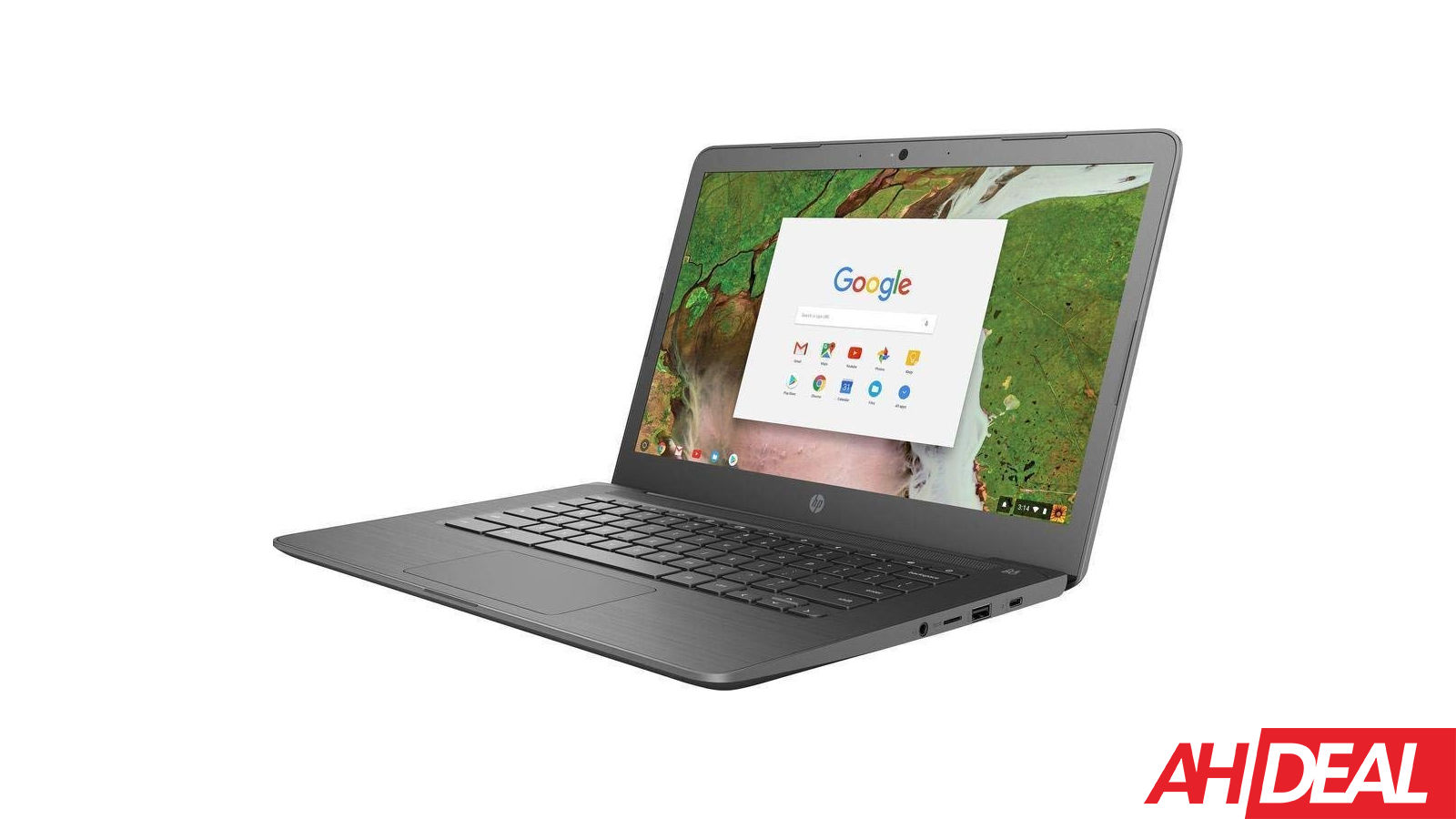 Best Buy has brought the AMD-powered HP Chromebook 14 back down to its lowest price ever in this pre-Black Friday sale. It is now just $199. That’s $50 off of its regular price tag.

This Chromebook from HP is a bit different than many of the others out there. That is because it is one of the first to be powered by an AMD chipset, the A4-9120C dual-core processor, to be exact. That is going to give you better battery life, while keeping the same performance that a Chromebook needs. It’s also going to make the Android apps run smoother. Since Android apps already run on ARM-based chipsets, for smartphones.

Other internals for the HP Chromebook 14 include 4GB of RAM and 32GB of storage. That is going to be plenty of storage for a Chromebook, seeing as most of your content is going to be saved in the cloud, in Google Drive. That storage is really for cache and for installing Android apps.

It runs on a 14-inch 1366×768 resolution display. Not the best looking display out there, but for this price, you can’t be surprised. It’s also not a touchscreen panel from HP. So it’s not a 2-in-1, unfortunately. But again, for under $200, that’s not a surprise.

Battery life on the HP Chromebook 14 is pretty good too, we’re looking at over 10 hours on a single charge. You can likely get 14 hours, but 10 hours is a decent number for those that might use it pretty heavily.

All this in a body that measures in at less than an inch thick, and weighs in at under four pounds. We’re looking at 3.4lbs to be exact. That’s a pretty lightweight Chromebook, and good for carrying around.

You can pick up the HP Chromebook 14 from Best Buy’s “Beat the Rush” sale right now by clicking here.

READ  What If Supervillains Existed In Real Life? 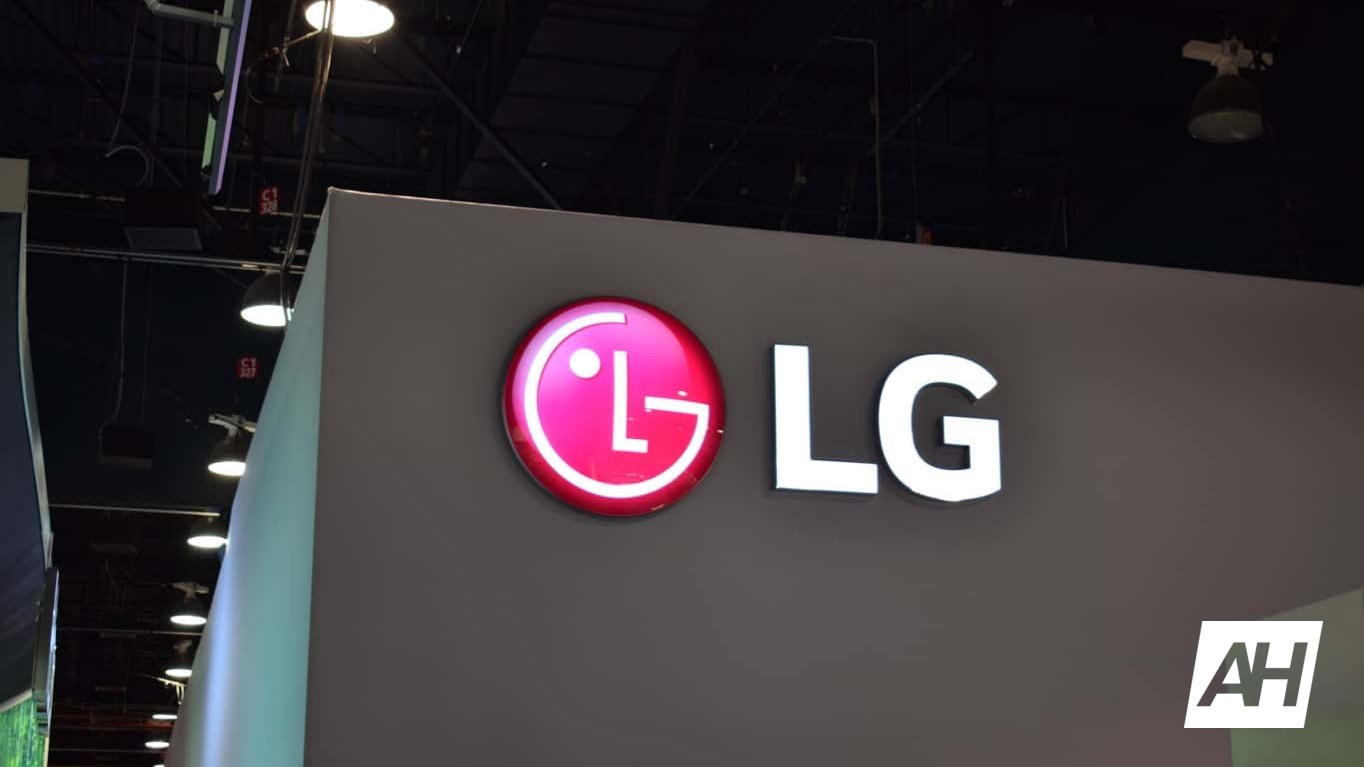