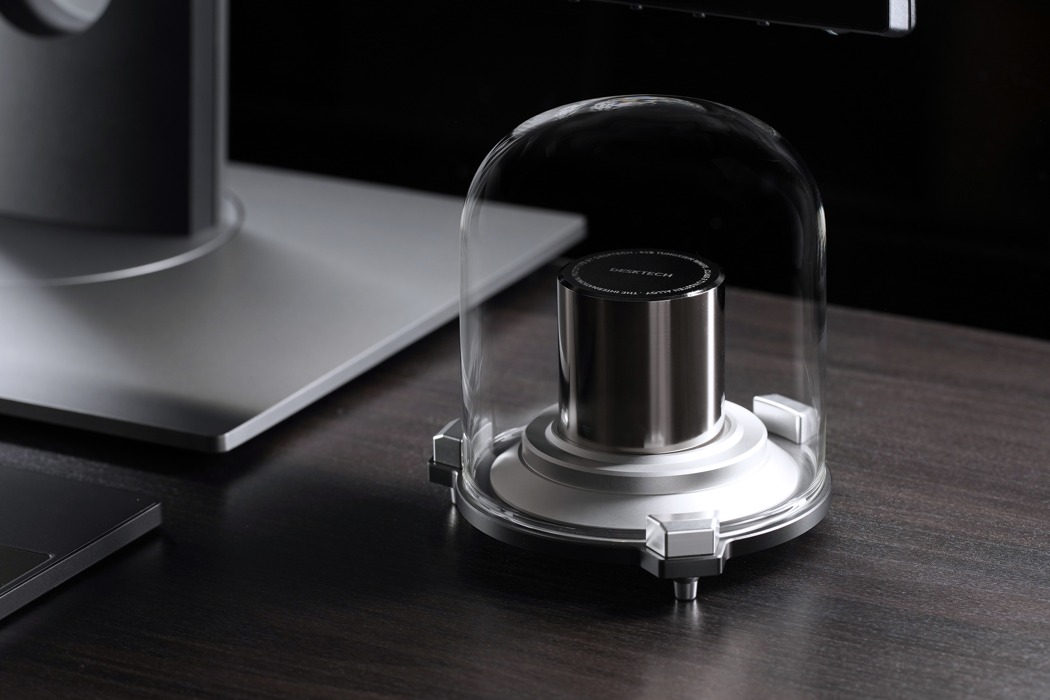 The Kilogram Prototype is easily the perfect desk-accessory for science-lovers!

You can judge a person’s character by just glancing at their desk. Some people love minimal desks, some people love order in chaos, and others keep personal keepsakes on their desk. I’m sort of the latter, with a Rick Sanchez and C3PO figurine standing in the corner of my desk, beside a box of cacao nibs, a lemongrass-scented candle, and an unfinished Rubik’s cube. The things you keep on your table are a great way to show others what sort of person you are, as well as align yourself productively.

Towards the end of 2018, scientists voted to redefine the very measure by which we have based our understanding of weight for the last 139 years. The kilogram is a constant that’s used by over 95% of the world. The previous form of measurement, was a platinum-iridium block kept under a triple-vault at the International Bureau of Weights and Measurements outside Paris, France. It’s important to learn how much this block, that none of us have ever seen, has affected us. Every reference of a kilogram finds its way back to this block, which up until now, has practically been the reference point for the whole world. The DeskTech captures the power of that incredibly important piece of metal, with the Kilogram Prototype, a small billet of pure tungsten, shaped to look like a cylinder, and weighing exactly a kilogram too. The tungsten construction gives it an ‘element’ of surprise, with how incredibly dense the metal is. Considered the seventh densest metal on earth, and remarkably similar to the original platinum-iridium alloy (albeit significantly cheaper), the choice of metal should easily make the Kilogram Prototype the heaviest thing you’ll own of its size… a great way to surprise people when they go to pick it up, no doubt!

The DeskTech Kilogram Prototype measures roughly the same as its ancestor in Sevres, outside Paris. Made from pure tungsten with a hard nickel coating, it’s small, yet surprisingly heavy, and sits under a bell-shaped glass dome. Placing it on your desk gives you the sort of rite-of-passage to being a science-loving nerd. The Kilogram prototype is absolutely beautiful in its construction, and comes with a pristine chrome polish, brought about by a complex series machining and post-processing tasks. With a density that matches its platinum-iridium counterpart, the Kilogram Prototype sits beautifully on desktops, bringing weight, both literally and figuratively to your workspace, through mass and gravitas. A great keepsake for people who are in touch with scientific developments across the world, or even a gift for lovers of science, this homage to a 139-year old piece of crucial measuring equipment comes as a solo-piece, as well as with a rather pristine-looking display stand and glass casing.

In 2018, scientists in Versailles voted to redefine the very measure by which we have based our understanding of weight for the last 139 years. The Kilogram has officially been redefined as of May 20, 2019.

DeskTech decided such a momentous day should not see go unnoticed and have developed their own version of the Kilogram Prototype. A small billet of pure tungsten, weighing exactly a kilogram.

The International Prototype Kilogram was first created in 1889 and is kept under lock and key in a vault in Paris. Scientists have long treated it with the reverence it deserves. They dare not touch it, knowing that it is a highly volatile, yet beautiful representation of weight.

Despite being made from platinum and iridium, it is known that even the smallest movements and wear can result in tiny imperfections in the weight measure. That is why, in a highly emotional vote, scientists chose to use an alternative standard measurement – universal constants that remain unchanged, regardless of where they are in time and space.

Creating their own Kilogram Prototype took many months of careful development. The team needed it to have the shine and polish of the original alongside the required durability and density, but at a lower cost.

Tungsten is an extremely rare element with just 100 parts per billion contained within the Earth’s crust. It has the highest melting point of any metal at 3,410° C (6,170° F) and as such, it is an incredibly difficult metal to process and work with. However its ability to withstand high levels of compression and heat have made it an ideal alloy for rocket engine nozzles, radiation shielding and aerospace tooling.

DeskTech Kilogram Prototype – a Gift for All

This is a gift that will last a lifetime. Crafted from one of the densest and hardest materials on the planet, these cylinders are beautiful and perfect for anyone who has an interest in STEM (Science Technology Engineering Mathematics). Ideal as a conversation starter in the office or maybe as a corporate gift that will be treasured and given pride of place.

One Kilogram Two Styles – Two choices of the Kilogram Prototype to suit your requirements. Each uses all of the same materials and techniques, but provide a different look depending on your decor and style.

If you wish to be inspired by science and to reflect on the great scientific masters while at your desk, this classic version is for you. Heavily influenced by the original International Prototype Kilogram, this features a machined and anodized aluminium base, upon which the Kilogram Prototype rests.

A custom-made glass bell jar protects the cylinder and gives it a laboratory-like feel, but with pure beauty and elegance. All parts are carefully considered and fit each other with precision – just like the Kilogram weight itself.

The minimalist style of this contemporary version cannot be understated. With a sleek profile, the Kilogram weight sits upon a machined and anodized aluminium base with a mirror finish logo.

This open display allows you to interact with the cylinder – pick it up, marvel at the weight and smooth finish. Unlike the original, this Kilogram Prototype is designed to be played with, not just admired.

How the DeskTech Kilogram Prototype is Made

Tungsten requires some of the most specialist refinement and production processes of any metal, due to its incredibly high melting point and hardness. Outlined below are the key steps taken by their highly skilled craftspeople as they create a DeskTech Kilogram Prototype:

– Refinement. The Kilogram Prototype starts life as trace elements in ores, which are then refined through multiple steps into tungsten oxide. From here the tungsten oxide is baked in a hydrogen atmosphere to create pure tungsten powder.
– Pressing. The tungsten powder is sifted and added into a giant steel press. The powder is compacted under immense pressure of 60 tons per square inch into a cohesive, yet still fragile bar.
– Pre-Sintering. The compacted fragile bar is then loaded into an extremely high temperature furnace causing the material to consolidate to roughly 70% of its full density.
– Full Sintering. The bar is now loaded into a special water-cooled treating bottle. Electric current is passed through the bar and the heat generated by this will cause the bar to densify to about 85% to 95% of full density causing it to shrink by roughly 15%.
– Swaging. The rod is then heated to 1500oC and passed through a swager die, which is designed to hammer the rod at about 10,000 blows per minute, reducing it’s diameter to nearly the required size.
– Machining. The rods are then reheated and placed into a CNC lathe and CVD diamond coated tools cut the cylinder to the exact required dimensions and the multiple chamfered edges are applied.
– Nickel Plating. The Tungsten cylinders are then chemically cleaned and sent for electroless nickel plating, providing a high-quality corrosion-resistant layer.
– Polishing. Each cylinder is polished using several different buffing wheels and polishing paste, with the surface finish being refined more with each pass.
– Laser Engraving. Laser engraving is used to ensure all the details on the top surface appear detailed and crisp.
– Quality Control. Each cylinder is then carefully inspected for any blemishes before being sent for assembly. 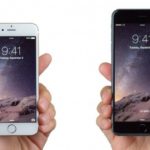 Mystery photo of the Apple devices that are worth the time 9:41 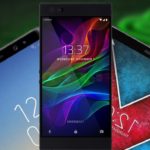 Comparison of the characteristics of Razer Phone, the Galaxy Note 8 and LG V30 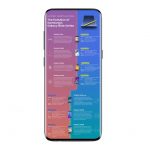