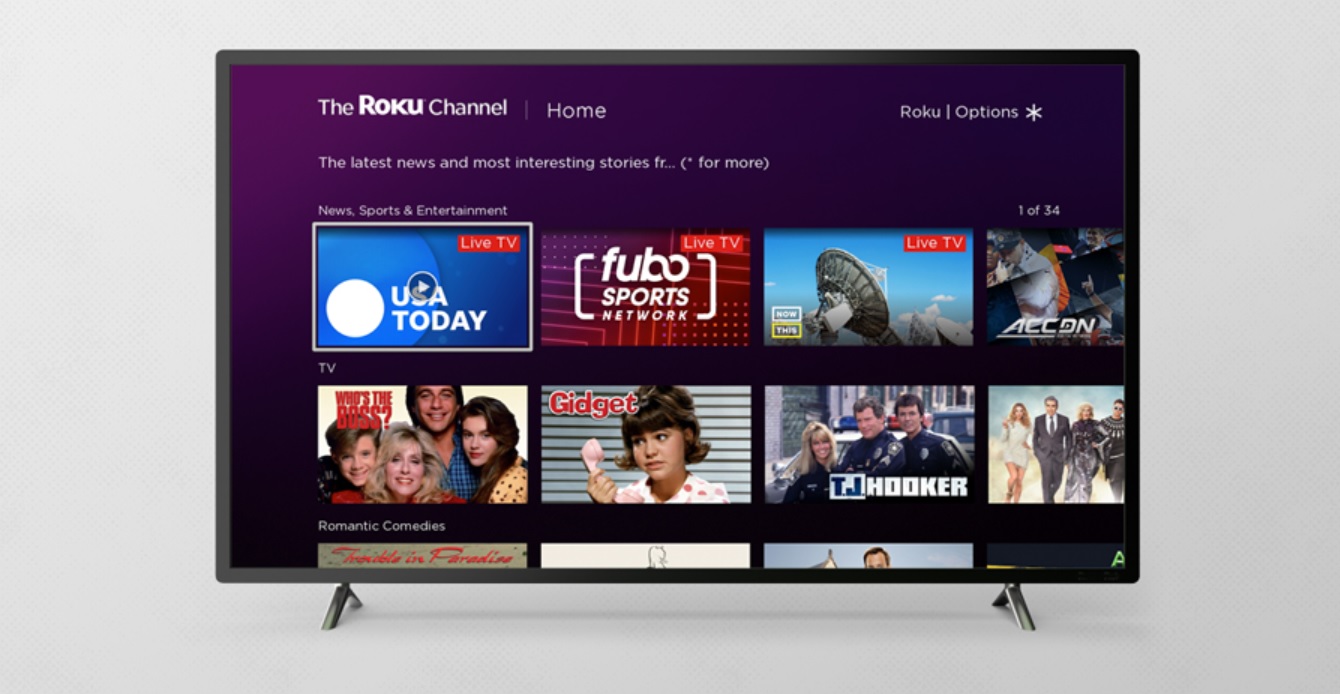 Roku today confirmed it has added five new free channels to its lineup, including the fubo Sports Network. Roku also confirmed the new additions now bring its free channel number up to thirty.

In addition to the fubo Sports Network, The Roku Channel users can now also tune in to The ACC Digital Network, USA Today, Now This, and Comedy Dynamics.

For those that are happy to pay extra for premium content, Sports Illustrated TV has also now been added as a Premium Subscriptions option. An SI TV subscription typically runs around $5 per month.

First announced in late 2017, The Roku Channel was initially only available on a Roku device. The service has expanded since then and not only in terms of content, but also device compatibility.

This includes expanding outside the Roku hardware ecosystem. For example, following web support in early 2018, the Roku Android app was also updated to include The Roku Channel. Allowing those without a Roku device to access the free service on their Android device. However, the app’s support has yet to be extended to Android TV devices.

Besides the benefit of offering Roku device owners the option to use their account on other devices, the expansion beyond hardware seems to have helped the company in general. Roku has grown from strength to strength each quarter, boasting an increase in user numbers and revenue.

One of the big selling points with The Roku Channel is the fact that it is free. The service employs an ad-supported format so while you will have to put up with ads, you don’t have to pay anything extra to watch the available TV shows and movies.

The fubo Sports Network is a much newer arrival to the scene although it is already gaining its fair share of attention. One of the reasons for this is that it also offers free access, albeit to sports content in this case. Originally launched to complement the fubo live TV experience, the service has also now embarked on its own device and service expansion. Today’s Roku announcement being an example of both.

READ  5 Most Overlooked Anime Series of 2018

fubo Sports Network is not a robust option for those looking for live sports access in general. It is more designed to provide additional sports-related content. Although with it being free, few are unlikely to complain to much. 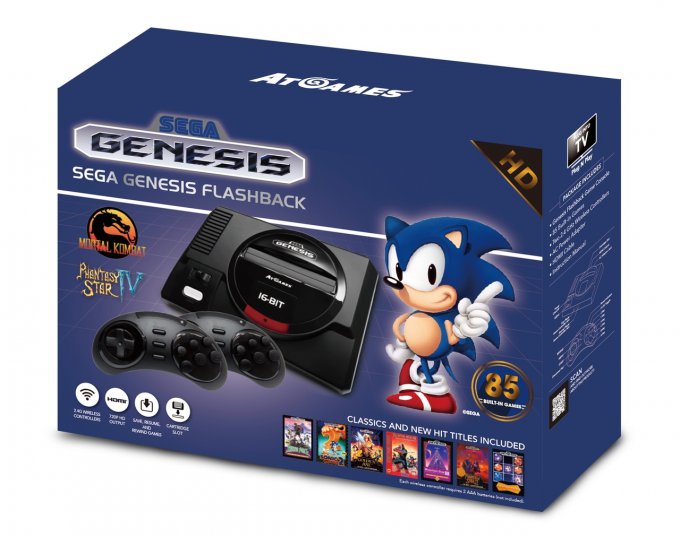 Sega will bring back its fans 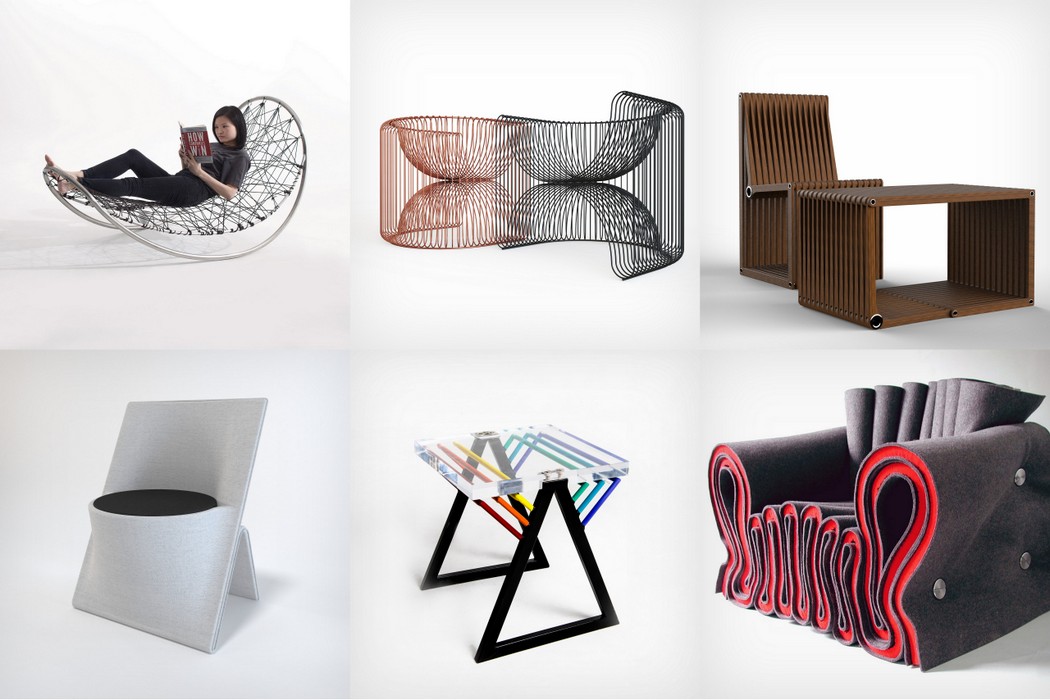 Your Furniture Design Moodboard: Winning Furniture Projects from A’ Design 2018 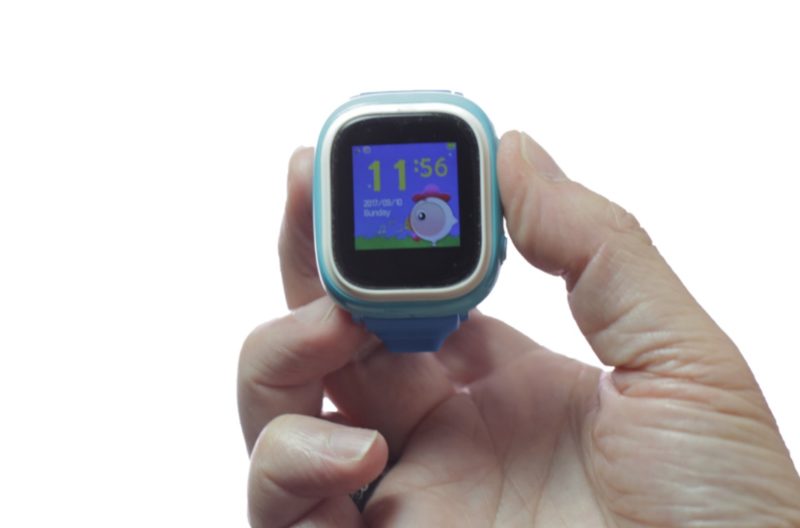