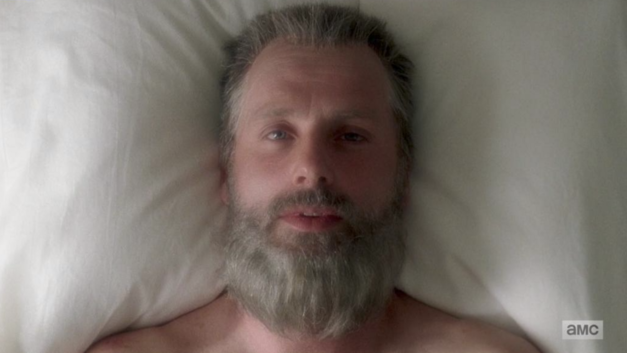 His conditioned worsened, and he chose to shoot himself in the head before he turned. Here’s how his loved ones reacted.

Rick was in disbelief that Carl was bitten, initially blaming the Saviors.

Carl used his final moments to express his regret over killing Jody, the unarmed teen he shot in the woods after the Governor’s assault on the prison. “All those things you had to do you were just a boy,” Rick said.

“Everything I did was for you,” Rick admitted.

The flash-forwards shown in previous episodes and “Honor” weren’t actually Rick’s dreams, they were Carl’s. It was his vision of the future that could still happen.

In the end, Rick and Michonne buried Carl together.

Michonne, who has served as a mother figure to Carl even before starting a relationship with Rick, was devastated after learning he had been bitten.

She channeled her anger at Dwight, telling him to make the Saviors stop shelling Alexandria.

Carl left his “best friend” a message of hope: “It’s gotta stop Michone. It’s not supposed to be like this. I know it can be better.”

Siddiq, the stranger that Carl was rescuing when he got bit, revealed he was a medical resident.

Although he couldn’t save Carl, he did give him pills to reduce his fever and lessen his pain.

“I’m going to honor you, Carl,” Siddiq said before leaving for Hilltop. His medical expertise may come in delivering Glenn and Maggie’s baby.

Carl spent his final day with his sister Judith, fingerpainting with her and taking Polaroid photos so she would remember him. This hearkens back to Season 3, when he went to the pub to get a photo of his mom, Lori, so that Judith would know what she looked like.

“You be good, okay? Carl told Judith. His final act was giving her Rick’s sheriff’s hat.

His final words to her: “Before mom died, she told me I was going to beat this world. I didn’t. I know you will.”

Carl’s on-and-off girlfriend will surely be devasted when she returns from Oceanside and learn of his death. She left him a note with her motto: just survive somehow. Enid is one of the people Carl left a farewell letter for.

One of the original Atlanta survivors, Daryl knew Carl’s fate. After the Savior ended their bombing of Alexandria, Rick told Daryl to take Judith to Hilltop.

“These people, you saved them all,” were his final words to Carl.

Will you miss Carl Grimes? 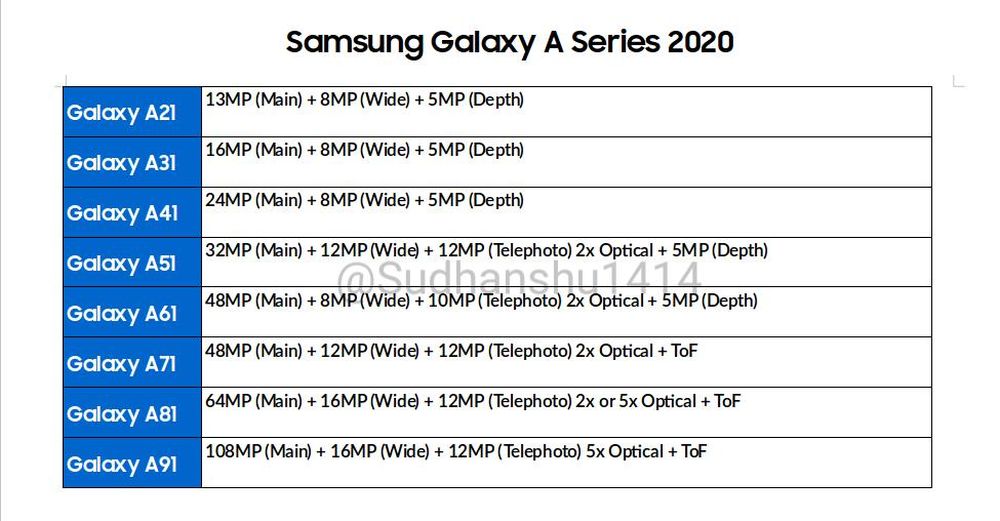 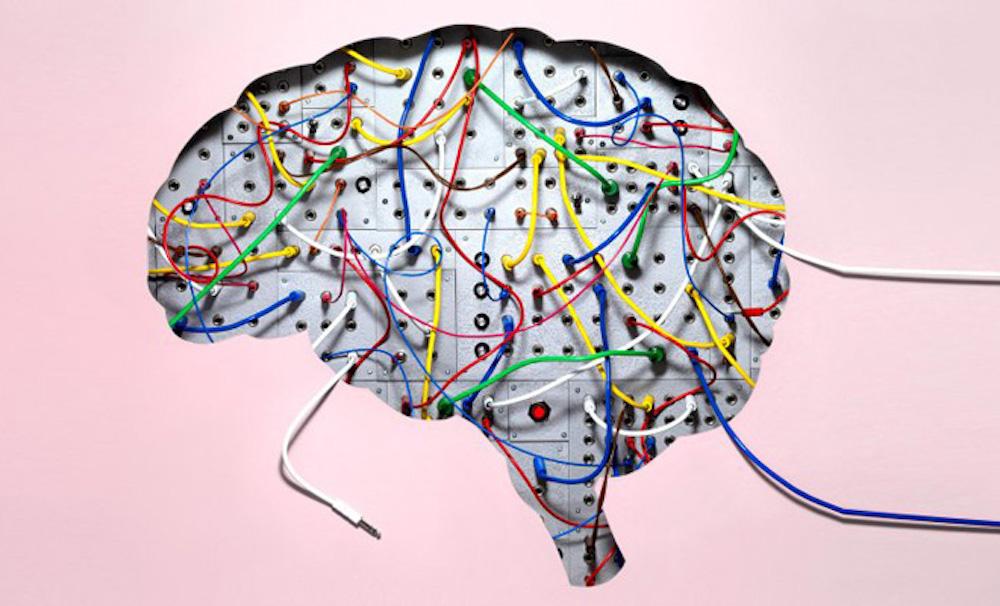 Created flexible fibers conducting impulses to the brain and back