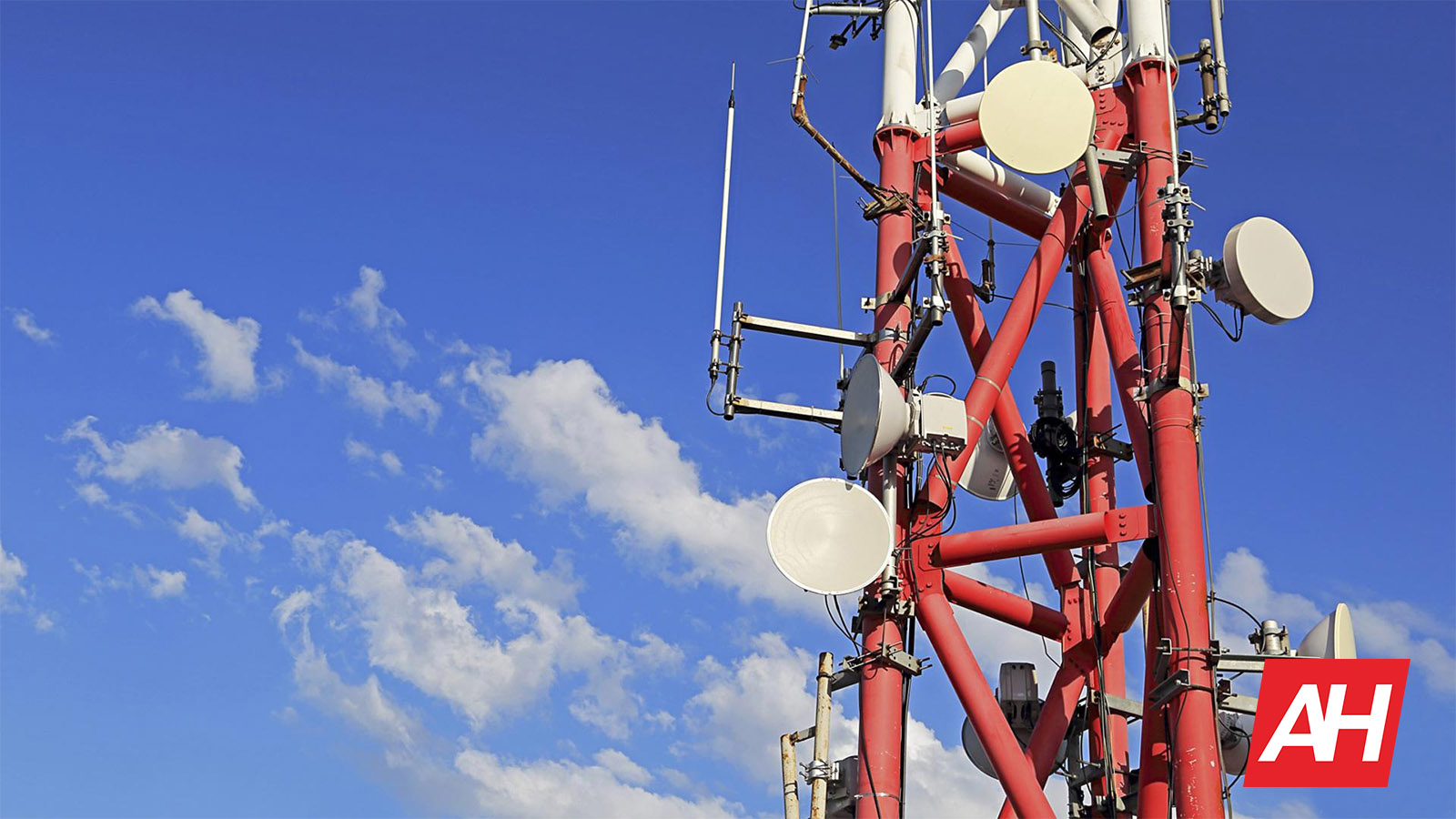 A new memorandum drawn up by U.S. President Donald Trump hopes to better regulate and manage the wireless spectrum in the country. The memorandum, titled “Developing a Sustainable Spectrum Strategy for America’s Future,” was issued last week, aiming to ensure the U.S. is better equipped to handle the growing need for spectrum for various applications. That includes IoT, commercial space travel, agriculture, autonomous vehicles, and the imminent advent of 5G mobile communications. The U.S. is determined to be the first to deploy 5G networks, bringing higher-capacity and lower-latency wireless communications to the masses. Last year, President Trump added 5G to the administration’s high-priority strategy goals, placing a particular focus on secure nationwide communications. The new memorandum revokes and overwrites previous efforts, including the 2010 Presidential Memorandum “Unleashing the Wireless Broadband Revolution” and the 2013 one titled “Expanding America’s Leadership in Wireless Innovation.”

According to the new memorandum, agencies have 180 days to report future spectrum requirements, as well as submit a review of current frequency assignments and usage. These reports may be summarized publicly by the Secretary of Commerce, as seen fit by the current law. Furthermore, the Director of the Office of Science and Technology Policy (OSTP) will submit a report assessing the spectrum impacts of new and emerging technologies. Based on these findings, the OSTP will recommend research and development on increasing spectrum access and efficiency. Within the same timeframe, the Secretary will work through the National Telecommunications and Information Administration to coordinate with the OSTP and FCC to report current and planned spectrum repurposing efforts, a report which is to be submitted annually henceforth.

Within the next nine months, the Secretary will work with appropriate agencies on a long-term National Spectrum Strategy which will set legislative and regulatory policies that aim to address various points involving spectrum access. Firstly, the aim is to increase spectrum availability for all users through transparency, which should bolster cooperation and collaboration of all involved agencies. The strategy also seeks to implement standards for flexible spectrum management and licenses to increase efficiency and effectiveness across all uses. These efforts may be accelerated through the creation of an automated assessment system, the memorandum reads.

The new move also established the Spectrum Strategy Task Force, which will consult with the FCC to oversee and coordinate the implementation of the memorandum. The task force is to be lead by the Chief Technology Officer and Director of the National Economic Council, and include the Office of Management and Budget, OSTP, National Security Council, the National Space Council, and the Council of Economic Advisers. This is to ensure the U.S. meets its spectrum goals, including being the first to implement 5G and develop other telecom-related policies. 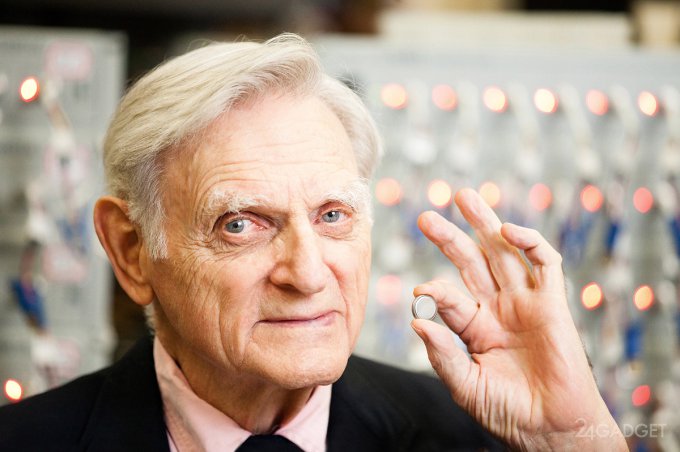 The Creator of the lithium-ion battery develops its revolutionary modification