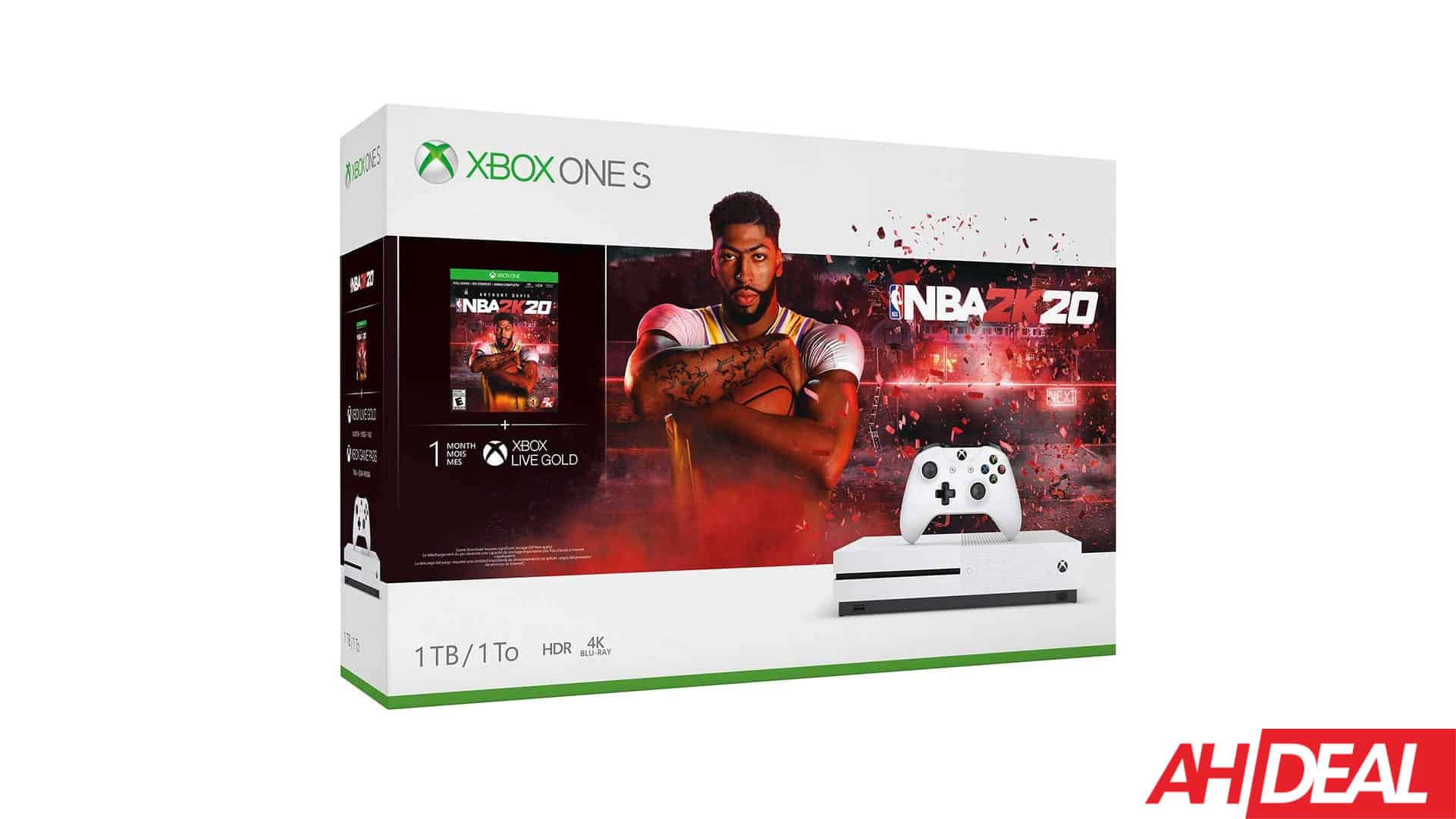 Now, this is not the disc-less version of the Xbox One S, so there is still a disc player included. There is also 1TB of storage available for games and apps.

The Xbox One S is a pretty powerful console from Microsoft, and even though it is a couple of years old at this point, it’s still worth picking up. Especially at this price. You’re getting a very capable console that is able to play 4K blu-rays and play some pretty sweet games, like NBA 2K20.

NBA 2K20 is the latest in the franchise, a very successful franchise of NBA video games. It just came out not too long ago, so it is the latest version. And not too many people have it right now, actually. If you’re a big 2K fan, then this is definitely a game that is worth picking up.

It does come with a physical copy of NBA 2K20, so you’re not stuck waiting for a large download to happen, after you get your Xbox One S.

This is a really good deal on the Xbox One S with NBA 2K20, in fact it matches the Black Friday price we saw last year on the same bundle but with NBA 2K19 at the time. So if you’ve been looking to grab an Xbox One S, now is the time.

You can pick up this Xbox One S bundle from Amazon by clicking here.

Google Will Replace All Home Devices Bricked By A Recent Firmware Update
Still using an iPhone 5? iOS 10.3.4 is required to keep your phone working 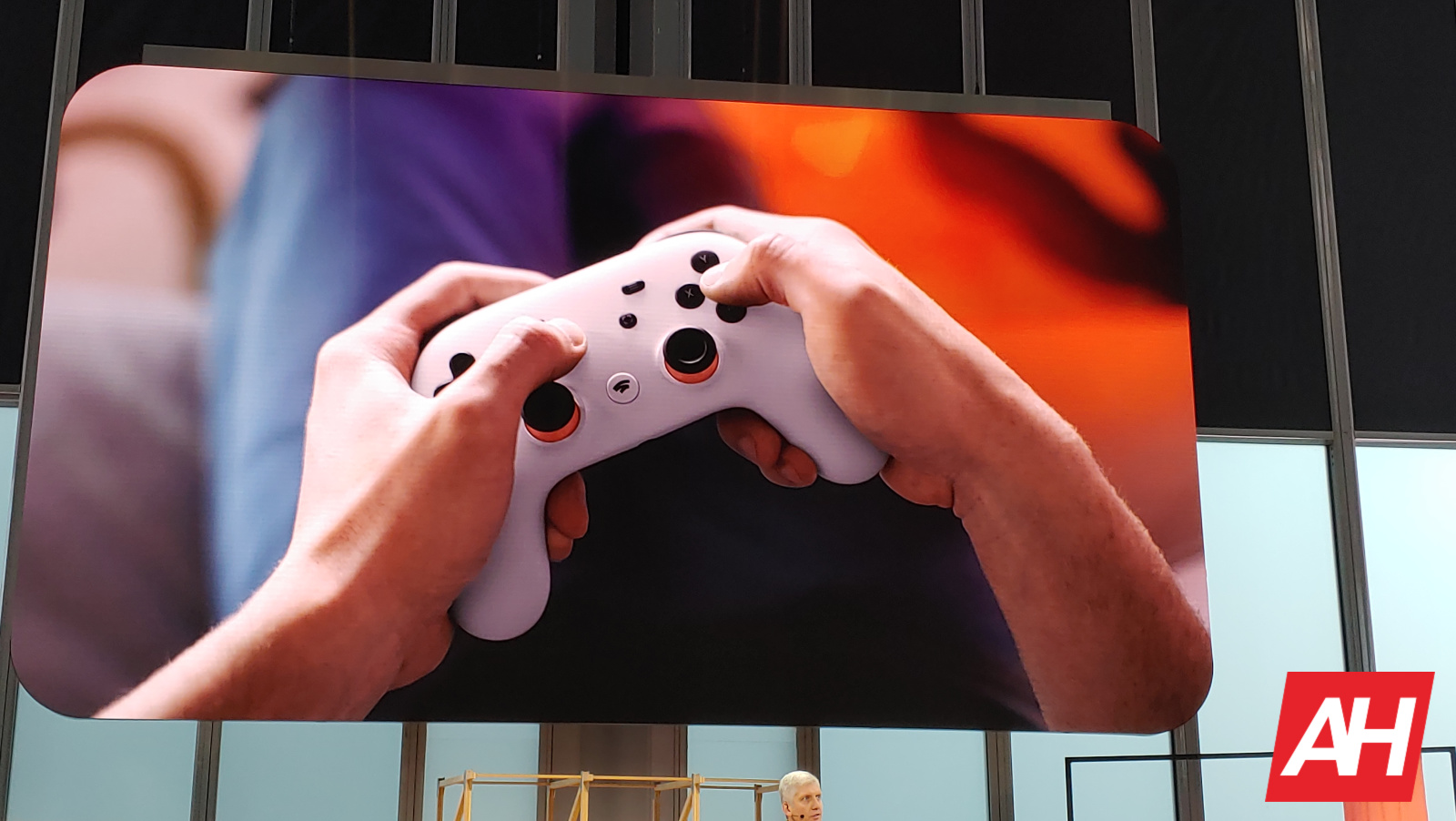 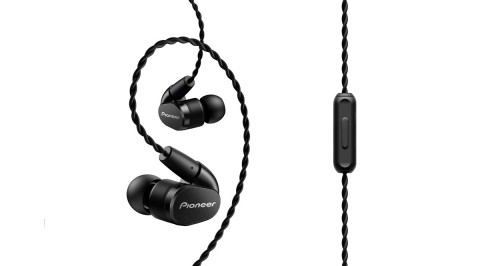 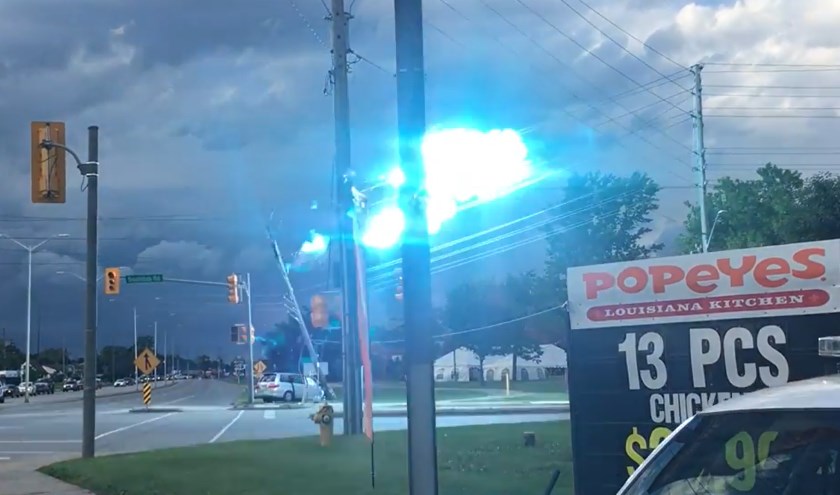 The utility pole is spewing fireball