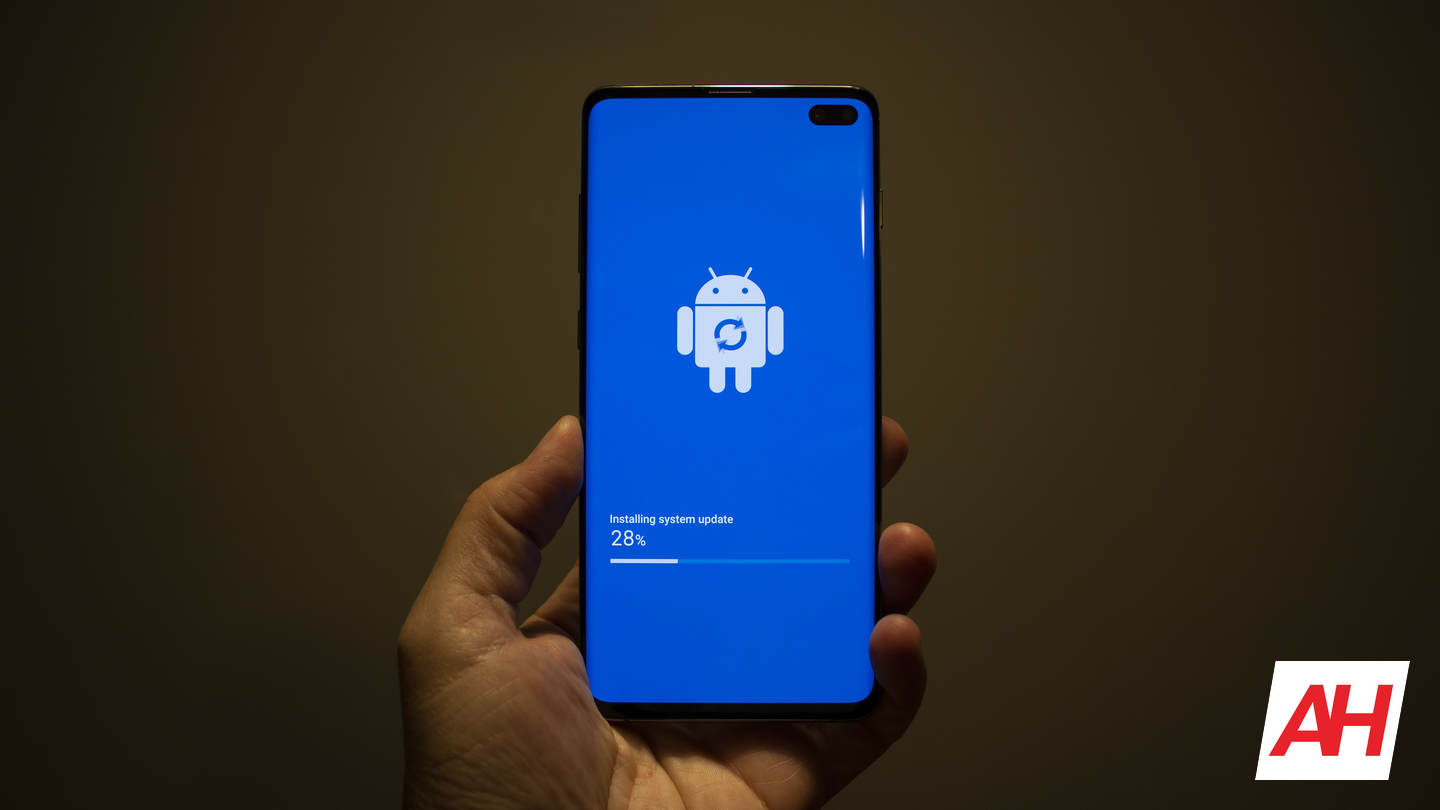 Third-party launchers and those Android users who install them aren’t going to have access to Android Q’s new gesture navigation features as of the fifth version of the update’s beta program. That’s according to a discovery recently spotted by a user in the U.S. carrier testing program posting under the handle ‘Charizarlslie’
and shared to Reddit.

Even with the new gesture controls set as the default, switching from the stock launcher to a new one appears to notify the user that their navigation style has been switched over to the more traditional ‘3-button navigation’ instead of keeping the gestures.

For clarity, that’s the same navigation method that’s been in place over the past several generations with a back, home, and recent apps icon. The Android P-specific ‘2-button navigation’ is still available as an option for third-party launchers when users navigate to the settings menu, but the new Android Q ‘Gesture navigation’ option is greyed out and completely inaccessible.

Which new features are these?

The feature in question is the latest navigation scheme cooked up by Google to improve over Android 9 Pie’s somewhat controversial, arguably lackluster navigation layout. Namely, that’s the 2-button navigation centered around a central pill-shaped icon and a ‘back’ key.

The new method isn’t without its own problems since it has, up until this point, had serious conflict issues with the gestures used to access the navigation bar from within many full-screen applications. It’s also been inconsistent when paired with third-party launchers often used to customize the icons, UI, and other elements of Android’s interface.

READ  Join the Squad in ‘Call of Duty Modern Warfare’

Setting those caveats aside, it does fix many of the issues with the Android Pie launcher, which was ultimately neglected by many OEMs to avoid annoying customers who were having difficulty adjusting to it.

Summarily, it relies much more heavily on swipe gestures, eliminating the need for the icon buttons under most circumstances. Rather than those, users swipe up to access the home screen or swipe and hold for recent apps. Swipes from the side edges are used in place of a back button.

Blocked for all third-party launchers permanently?

Google hasn’t provided any details just yet about why the navigation feature for the upcoming firmware update is blocked and tech-savvy users can regain access by typing in a command line — adb shell cmd overlay enable com.android.internal.systemui.navbar.gestural — via Android Debug Bridge (ADB). But the change does raise a couple of questions.

Testing appears to have only been conducted using the massively popular Nova Launcher app, it’s not immediately apparent whether the change affects every third-party launcher. Code discovered by the source seems to be designed to disable or enable the gesture navigations based on a check of whether the system launcher or a third-party app is in use. So it’s likely that it does affect all of them.

The update to Android Q Beta 5 is expected to be among the final iterations before final packaging and release but the existence of a relatively straightforward workaround could also indicate that the change isn’t intended to be permanent. Conversely, it might just point to a way for third-party developers to get around the change for testing purposes. 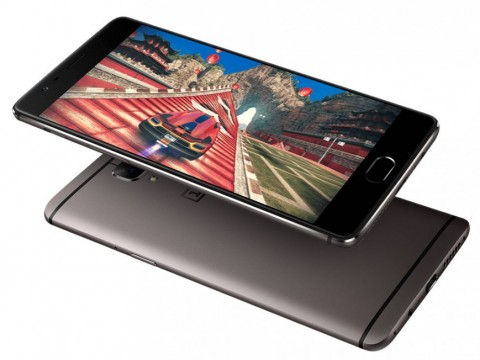 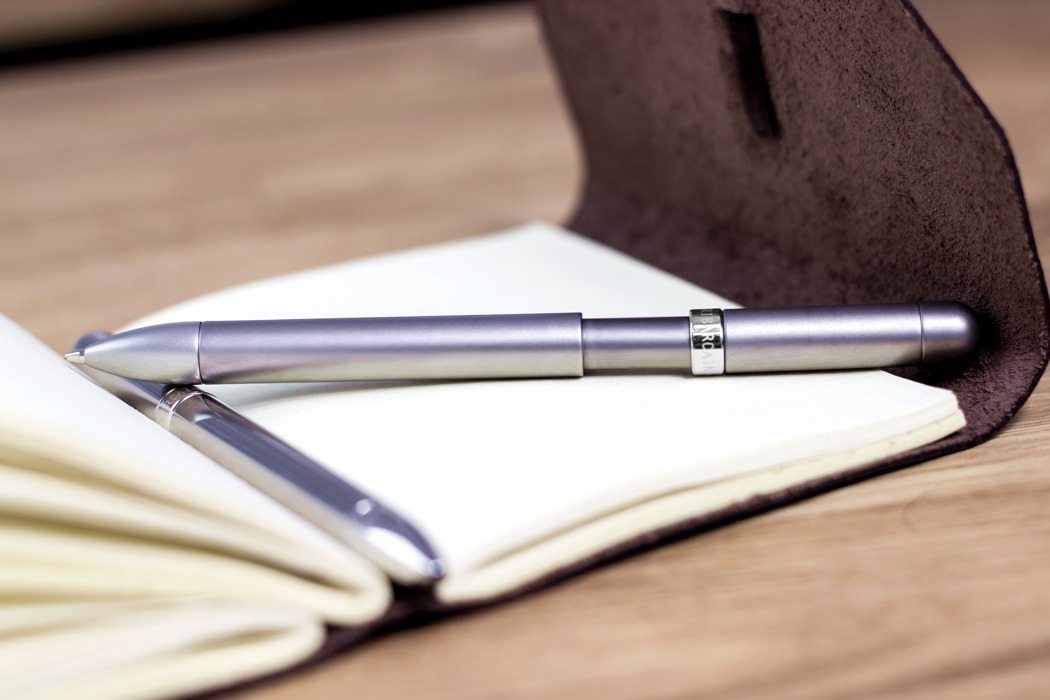 Hribarcain’s titanium pen is perfectly cylindrical, but won’t roll off the table 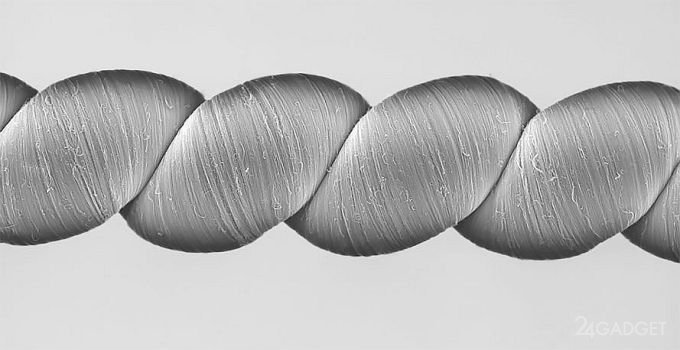 Created a thread that can generate electricity by pulling (video)