Главная › News › This Could Be Xiaomi’s Upcoming Foldable Smartphone: Patent

This Could Be Xiaomi’s Upcoming Foldable Smartphone: Patent 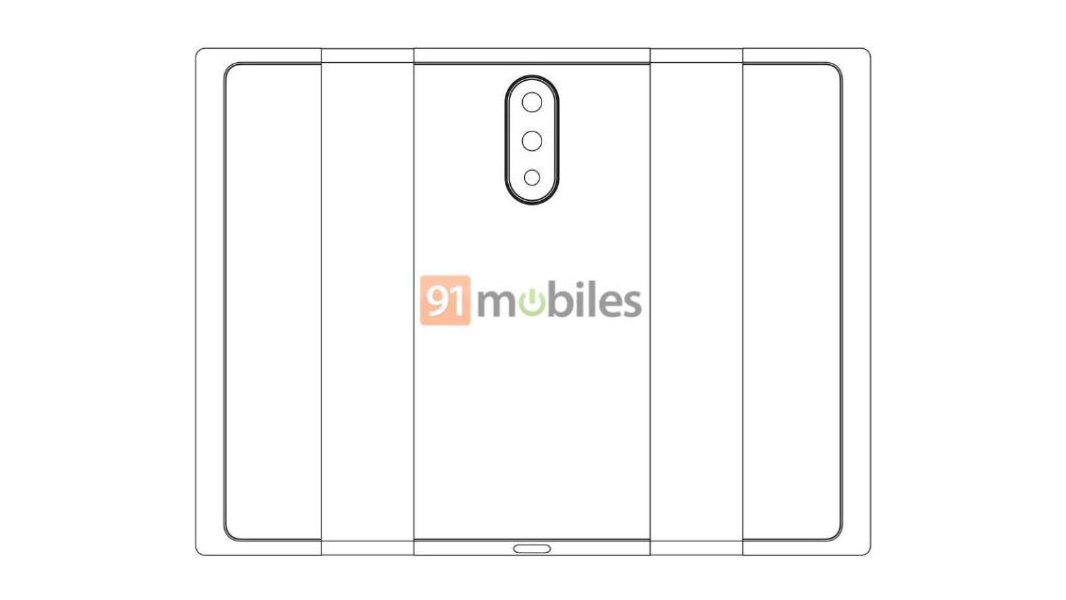 First foldable smartphone from Xiaomi may be on the way, patent suggests. Both Samsung and Huawei announced their foldable smartphones, but neither one is available just yet. Samsung’s Galaxy Fold handset started having display issues, which postponed its launch. Some people are actually convinced that the Galaxy Fold will not launch at all, even though it probably will.

The Huawei Mate X was also supposed to launch already, but the company postponed its arrival. Huawei probably wants to avoid Samsung’s fate, and improve the device as much as possible. The phone is expected to arrive in September now, but we’ll see if that will happen.

Royole had also introduced its foldable smartphone, and that device is available for purchase. The Royole FlexPai did not get great reviews, and is not really considered to be a direct competitor to Huawei and Samsung.

This patent appeared at EUIPO (European Union Intellectual Property Office), according to 91mobiles. We were unable to track down the source link, while 91mobiles did not provide one. That being said, you can see the device in the gallery down below.

The device seems to have a single display, which folds outwards. Two rather large hinges are included here, to make sure the phone’s display is well protected when folding. The phone will not be extremely thin when folded, though that is to be expected.

This trademark was filed on March 1, while it was registered at the end of March. On August 8, the patent was fully published, claims 91mobiles. Once again, we were unable to track this patent on EUIPO, even with such strict criteria, so keep that in mind.

Xiaomi will definitely want to keep up the pace with Huawei and Samsung, so this phone may become a reality. We do not know when will Xiaomi announce it, though, but it could arrive before the end of the year. Just because this patent got approved, it does not mean it will become a reality, though. It probably will, but do note that there’s a chance it will never make it to market.

Foldable smartphones may become a thing down the road, but that won’t happen this year. We may see several foldable smartphones in the market by the end of the year, but that form factor is still unproved. On top of that, the Galaxy Fold and Huawei Mate X are extremely expensive. Speaking of which, it will be interesting to see how much will Xiaomi’s offering cost. Xiaomi always did well when it comes to pricing, and that is one of the main appeals of its products. Xiaomi’s foldable smartphone will almost certainly cost less than the Galaxy Fold and Huawei Mate X, but we can’t even start guessing how much exactly. The phone may be called the Xiaomi MIX Flex or Dual Flex, based on previous info, but we’ll see what Xiaomi decided. 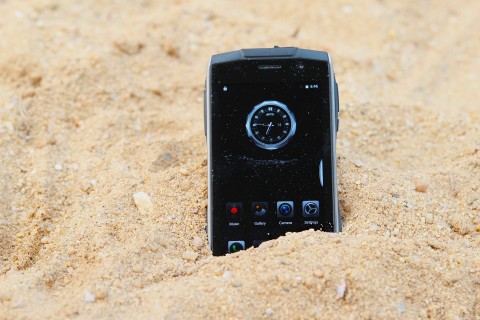 The ZOJI Z7 smartphone with protection from moisture and dust worth at least 5,000 rubles 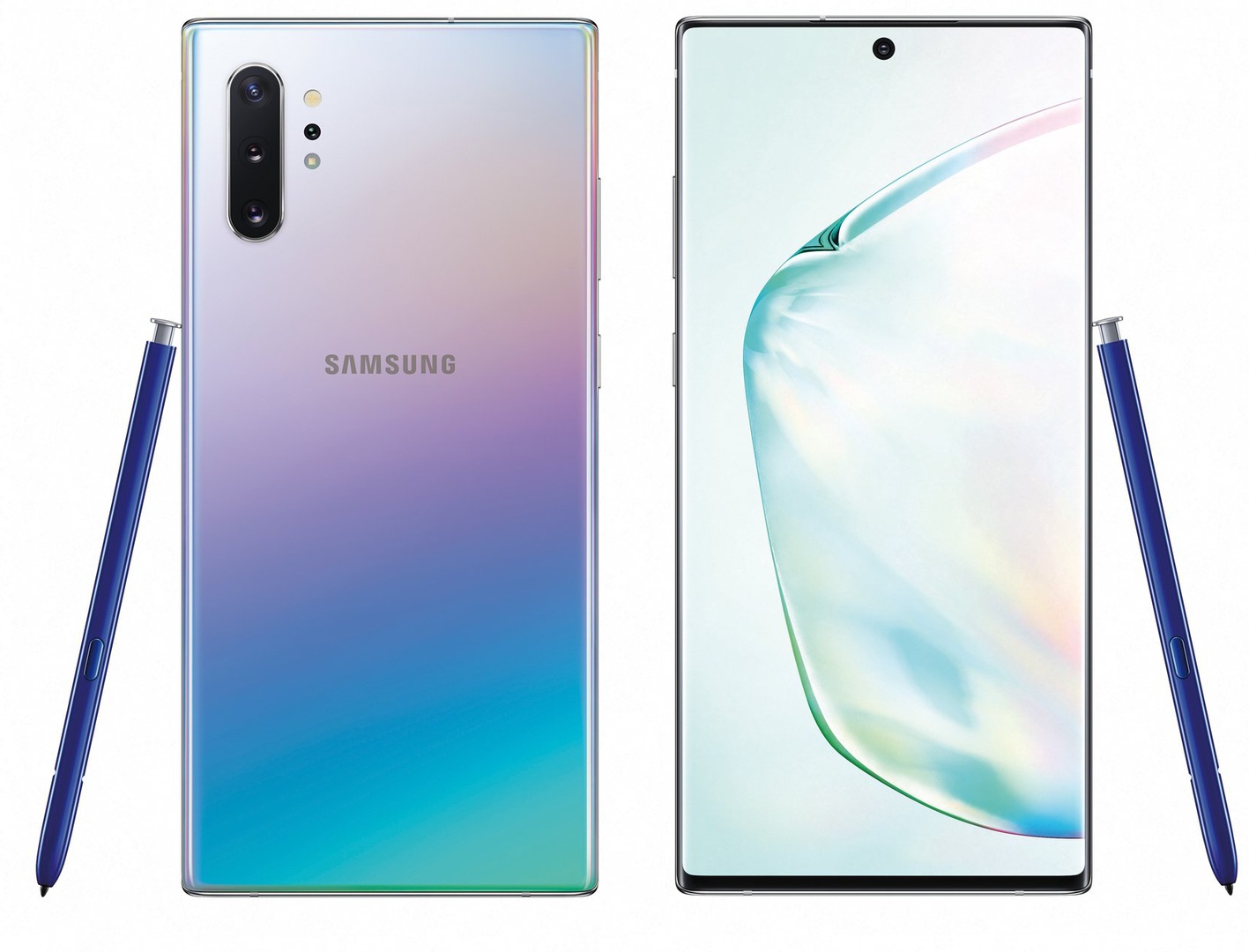 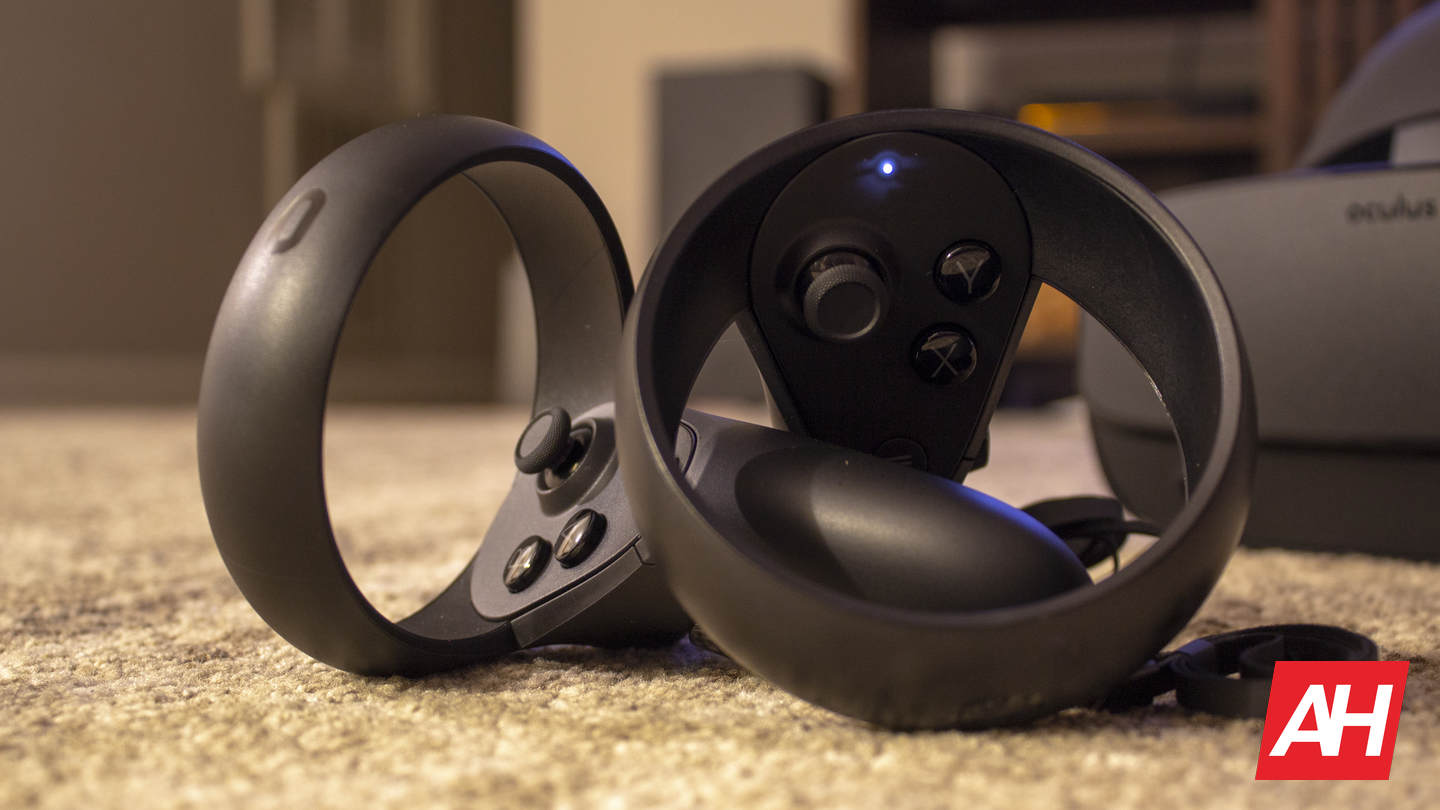