What’s the difference between an F1 car and a fighter jet? One of them has weapons.

Essentially, both vehicles are powered by incredibly capable and efficient engines, both focus on pure speed, aerodynamism, and minimal air-drag, resulting in forms that somewhat look similar… barring the presence of wheels on one, and wings on another. Andries van Overbeeke decided to bridge that gap a bit with his F1 car design that sports an almost jet-inspired outer form, with an elongated nose that cuts through the air like hot knife through butter, and a closed cockpit that doesn’t just resemble jet, it also complies with future F1 norms. The car makes use of high-performance metal alloys, with carbon fiber in limited places. Most load-bearing stress-absorbing components are generatively designed, to minimize mass while maximize performance, and by far the most interesting detail is the car’s nose, which comes with a unique hollow drill-shaped air intake that guides air into the car to keep it cool while it drives literally at breakneck speeds! 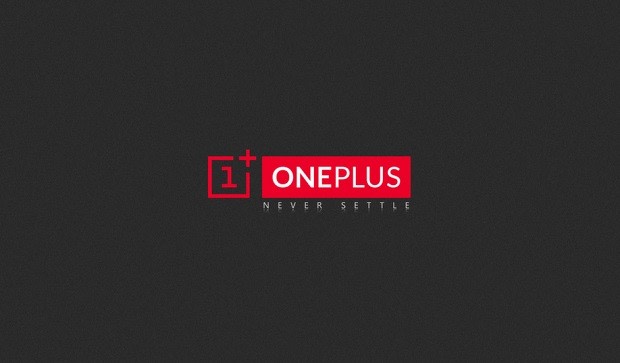 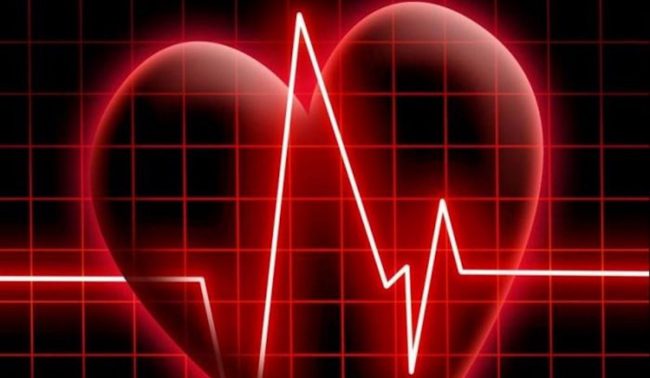 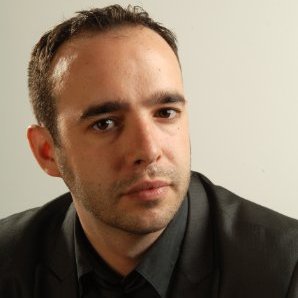 How to Craft a Mission: Impossible Action Sequence