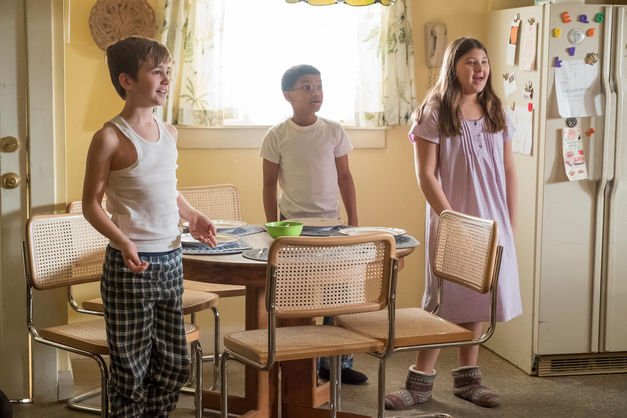 ‘This Is Us’ Finally Lets Viewers Shed Happy Tears

After two heartbreaking episodes, This Is Us has given fans a little reprieve with a lighter episode focused on love and building new relationships. “Vegas, Baby” switches back and forth between Kate and Toby’s duel bachelorette/bachelor parties in Las Vegas and Rebecca and Jack celebrating different wedding anniversaries throughout the years. So if you do cry during this episode, it will probably be because of happy tears.

I’ve Got You, Babe

Jack and Rebecca are that couple that love to outdo each other with grand gestures. And of course Jack always goes above and beyond from planning romantic dances at bowling alleys to buying his wife a piano. So the one year they don’t decide to do anything, the Big Three get worried. They take the planning into their own hands, cooking (or attempting to) cook a fancy dinner and setting up a meteor shower viewing party for their parents. It’s actually all Kevin’s idea, who is worried after finding out Sophie’s parents are getting a divorce.

Jack always knows just what to say to make every moment right. He tells Rebecca that he doesn’t need a special day to celebrate her because he appreciates her all of the time. It’s just another one of the small ways in which Jack is still making his presence felt on this show even after his death.

No Peterson family celebration would be complete without some drama. While the gang has gathered in Vegas to celebrate Toby and Kate, everyone is dealing with their own issues. Toby is tired of feeling like the odd man out, especially when it comes to Kate’s family. The Petersons are all so close and sometimes it’s a wall he cannot get through. Kate is feeling equally adrift, realizing she doesn’t have any friends outside of her brothers and Toby. She realizes that she feels threatened by Beth, who is a strong woman, and resents the other woman from taking her brother away from her. And Kevin just found out his part in Ron Howard’s movie, the thing that has helped him get through his time outside of rehab, might have been cut out.

READ  MIUI 11 Will Be "New & Unique", Development Has Commenced

The hardest part of the episode comes from the fight between Randall and Beth. They are the happiest and most stable couple on This Is Us and it’s strange to see them in an argument. Randall is worried about the Vegas trip in typical Randall fashion because he thinks Deja might need them while they are gone. Beth is trying to remind her husband that while they still care about Deja, she is not part of their family anymore. Beth is overwhelmed by everything Randall has put on her with the new tenement building and taking in foster children and she just wanted Vegas to be a break. It doesn’t help that Randall sees her strength and quiet sadness as heartlessness. However, the two quickly reconcile, and find that Deja did need them after all. It’s an honest and heartbreaking look at the challenges and struggles that come with being a foster parent and both Sterling K. Brown and Susan Kelechi Watson play their roles with such heart.

This Is Us airs Tuesday nights at 9 PM on NBC.

‘AC Origins: The Curse of the Pharaohs’ is Excellently Lethal
The Google Clips smart camera is now available for $249 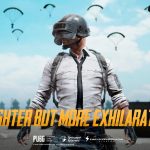 The Larger The Galaxy S20 Model, The More Curved Is Its Display 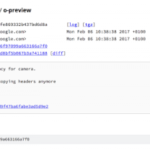