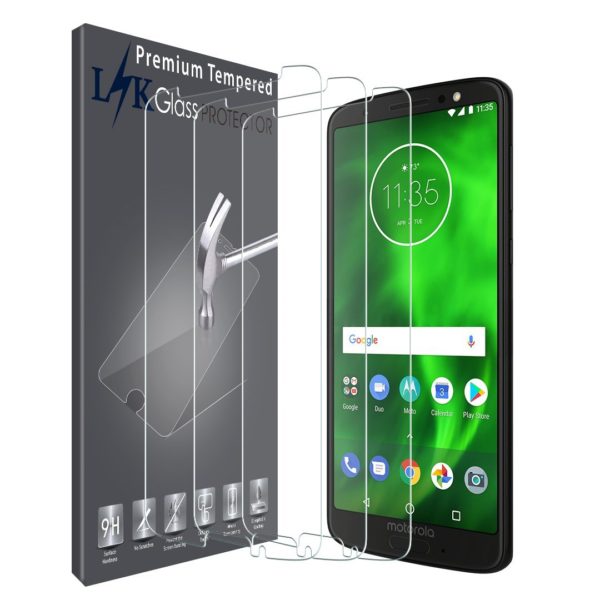 The Moto G6 is one of the best inexpensive phones on the market right now. It actually retails for as low as $235, and for that price you get plenty of smartphone, which is a good thing for those that don’t want to spend a ton of cash on a smartphone right now. The Moto G6 is, however, a glass-backed smartphone. So even though it is inexpensive, it is still fragile. This means you’re going to want a case for that smartphone, to make sure that the glass back doesn’t shatter or anything of the sort, as that is the last thing that you would want to happen to your smartphone. So we’ve rounded up the best accessories for the Moto G6. This includes cases, screen protectors, USB-C cables and so much more.

One of our favorites on the list below is the Spigen Rugged Armor case. It’s a good looking case that does also do a good job at protecting the device, making sure that if it does get dropped, that it won’t shatter. It’s a thicker case, but it does look good with the carbon fiber look on the back near the camera. It also adds some grip to the phone so you won’t have to worry about potentially dropping it. Another good option is the Brexlink USB-C cable, which is a braided USB-C cable that comes in a two-pack. And since this uses a USB-C port, you’re going to need some new cables.

The Moto G6 is a pretty great smartphone, and if you haven’t already grabbed one, you can pick one up here. It’s not going to be as good as all of the other smartphones on the market in this price range, but it is going to offer a great, basic experience. Which includes making calls, texts, browsing the internet and so forth. 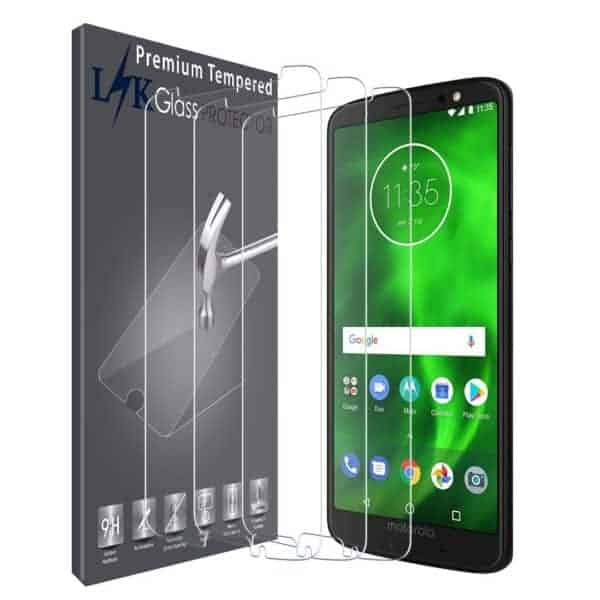 This screen protector from LK is also a tempered glass model, so it’s going to protect the device, but also feel like glass to your finger when using the Moto G6. LK does offer this as a three pack, so if the screen protector does need to be replaced, you can do so without needing to buy a new one. 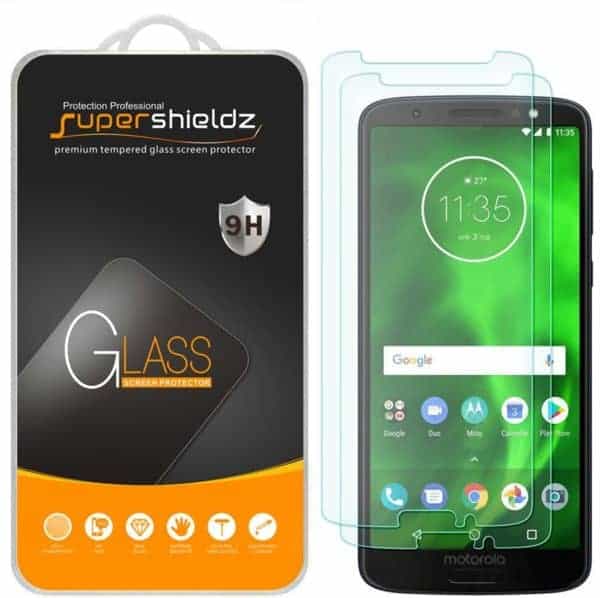 Supershieldz is a pretty popular name in the world of tempered glass screen protectors as well, and it has a nice one here for the Moto G6 as well. This one does cover the entire front of the phone and also has a cutout for the earpiece, making it easy for users to still make phone calls on the Moto G6. 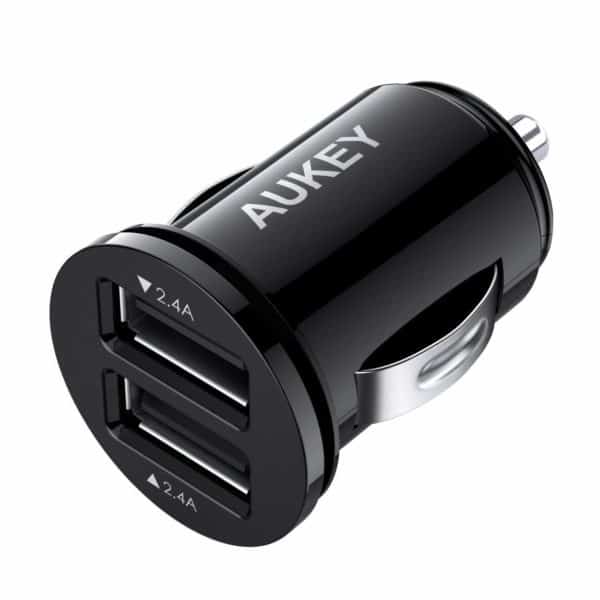 AUKEY has a great car charger here, this is a flush-fitting car charger that looks great in any vehicle. It does have 4.8A total output, or 2.4A per port. That’s not Quick Charge 3.0 speeds, but it is Quick Charge 2.0, which is still plenty fast, even for the Moto G6. 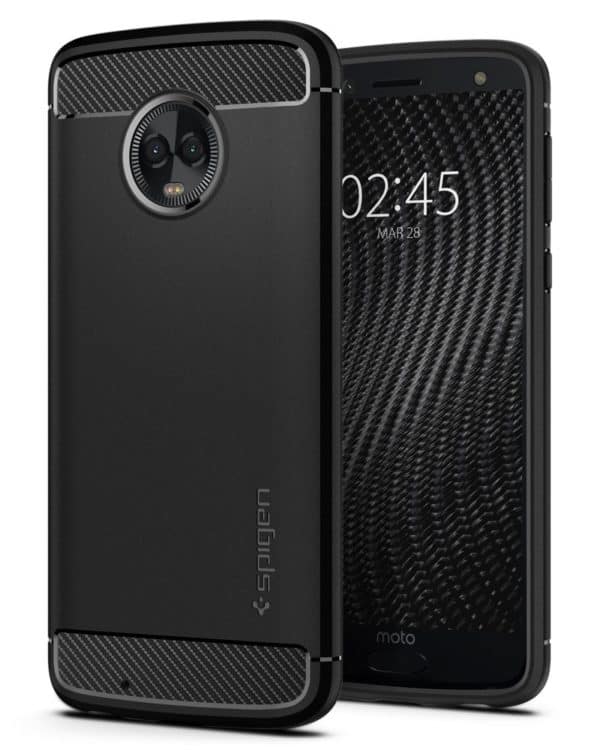 Spigen is back for the Moto G6 with its Rugged Armor case, which is a very popular case for virtually any smartphone out there. It is popular because it is still pretty lightweight and thin, but adds a good amount of protection to your smartphone. Additionally, it looks good on the Moto G6. 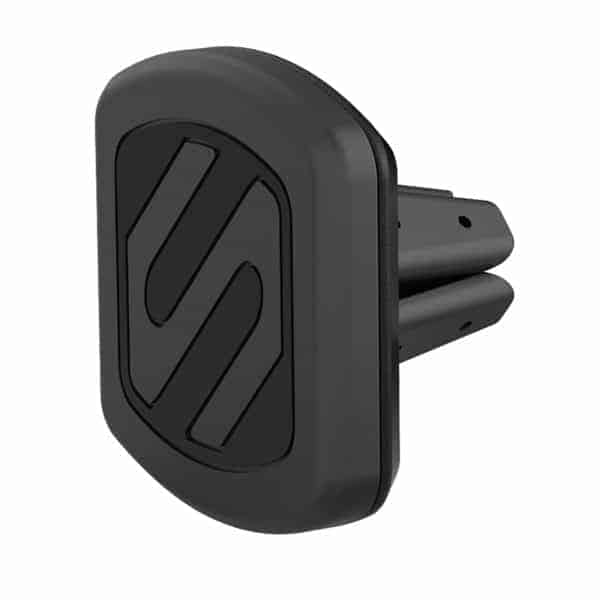 SCOSCHE has a great air vent mount here that is going to work really well with the Moto G6. This one uses a magnet to hold your phone in place (which you can put inside your case) and then just slap it onto the mount. By putting it on the air vent, it’s out of your sight of the road, which is also important. 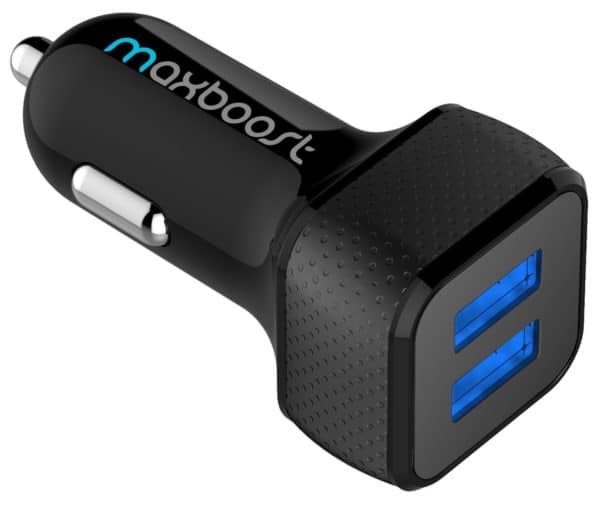 This car charger from Maxboost is a two port car charger, so both the driver and passenger can charge their phone on the go. It will do 2.4A per port, which is about the speed of Quick Charge 2.0. Unfortunately, it’s not Quick Charge 3.0 speed, but it is decent enough to charge the Moto G6. 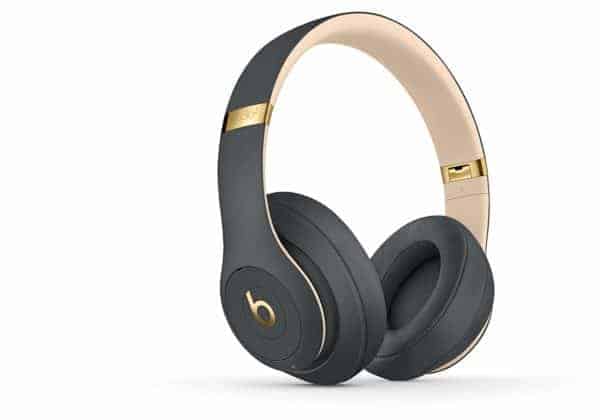 Looking for a good pair of headphones to go with your new Moto G6? Well the Beats Studio3 is a great option here. These are wireless headphones, and also provide some really good sounding audio which makes them the perfect fit for any smartphone, especially the Moto G6. 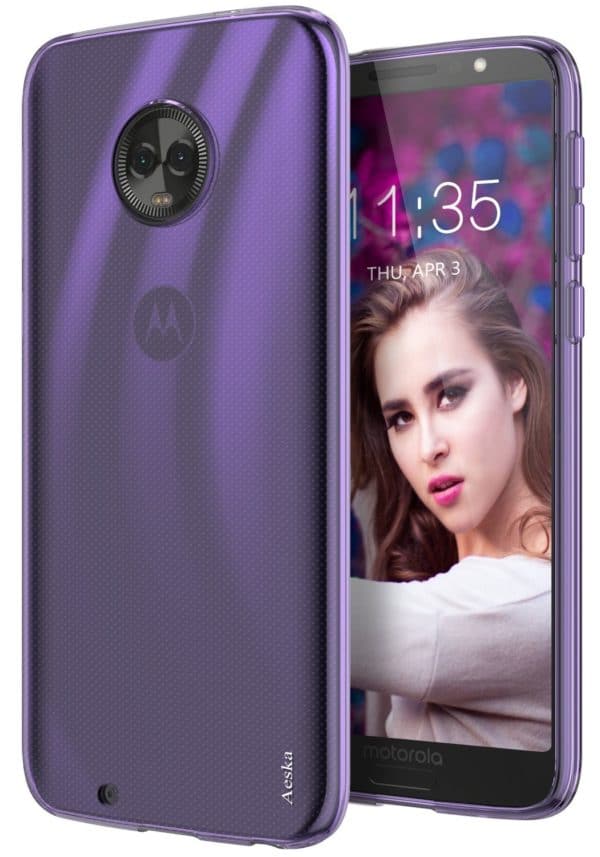 This is another one that is a TPU case, but it’s also ultra flexible and is very slim. This means that it won’t add a lot of bulk to your smartphone while you’re carrying it around. Which is obviously a good thing here, especially since many cases do add a good bit of bulk and make it much heavier. 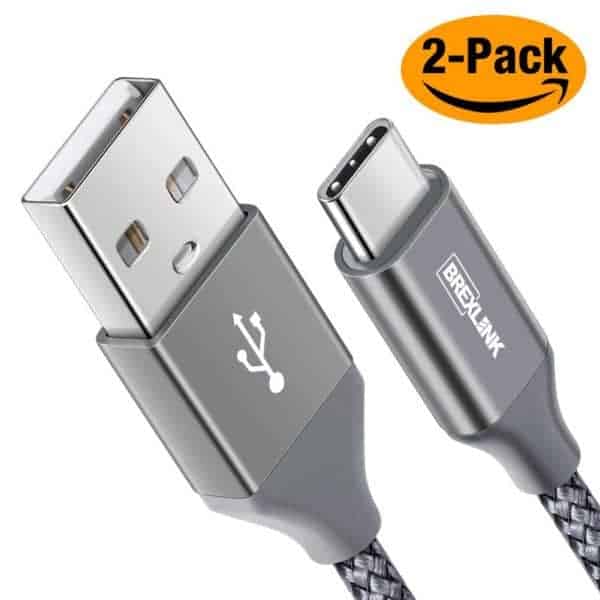 READ  What we were shown at the presentation of Google? In detail about everything!

‘The Walking Dead’: Danai Gurira Spills the Contents of Carl’s Letter
You Can Now Disable Autoplaying Audio In Firefox 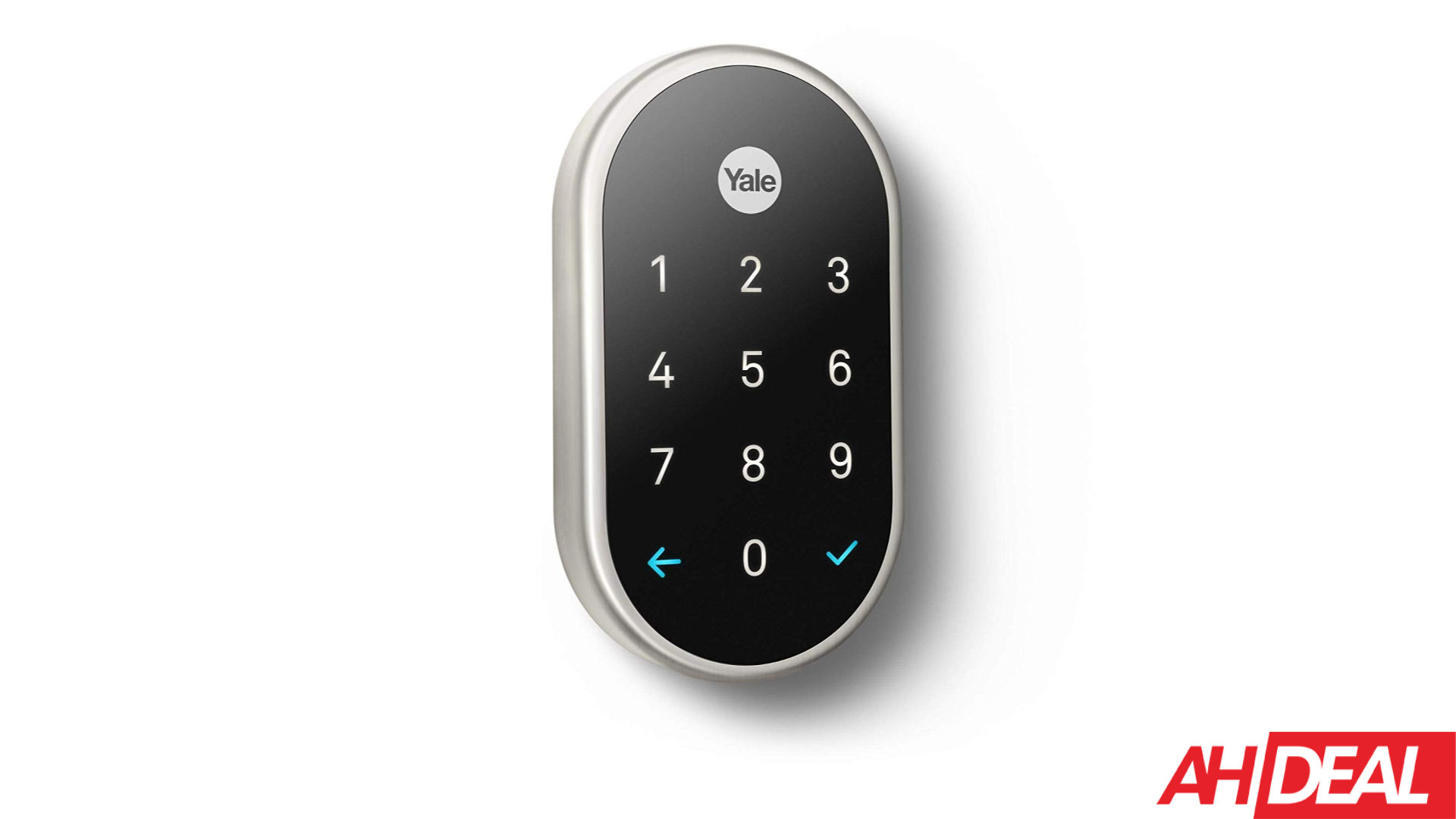 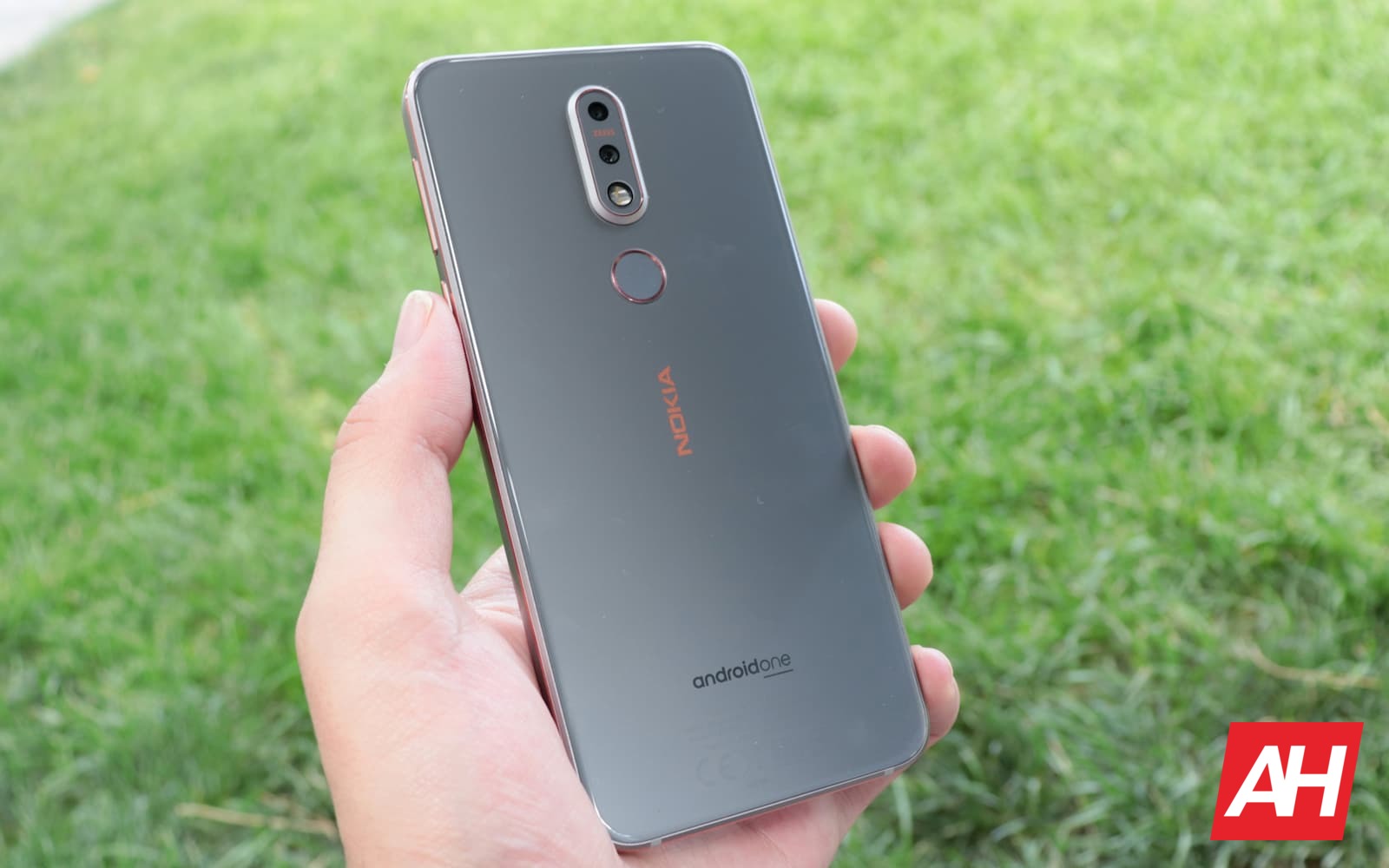