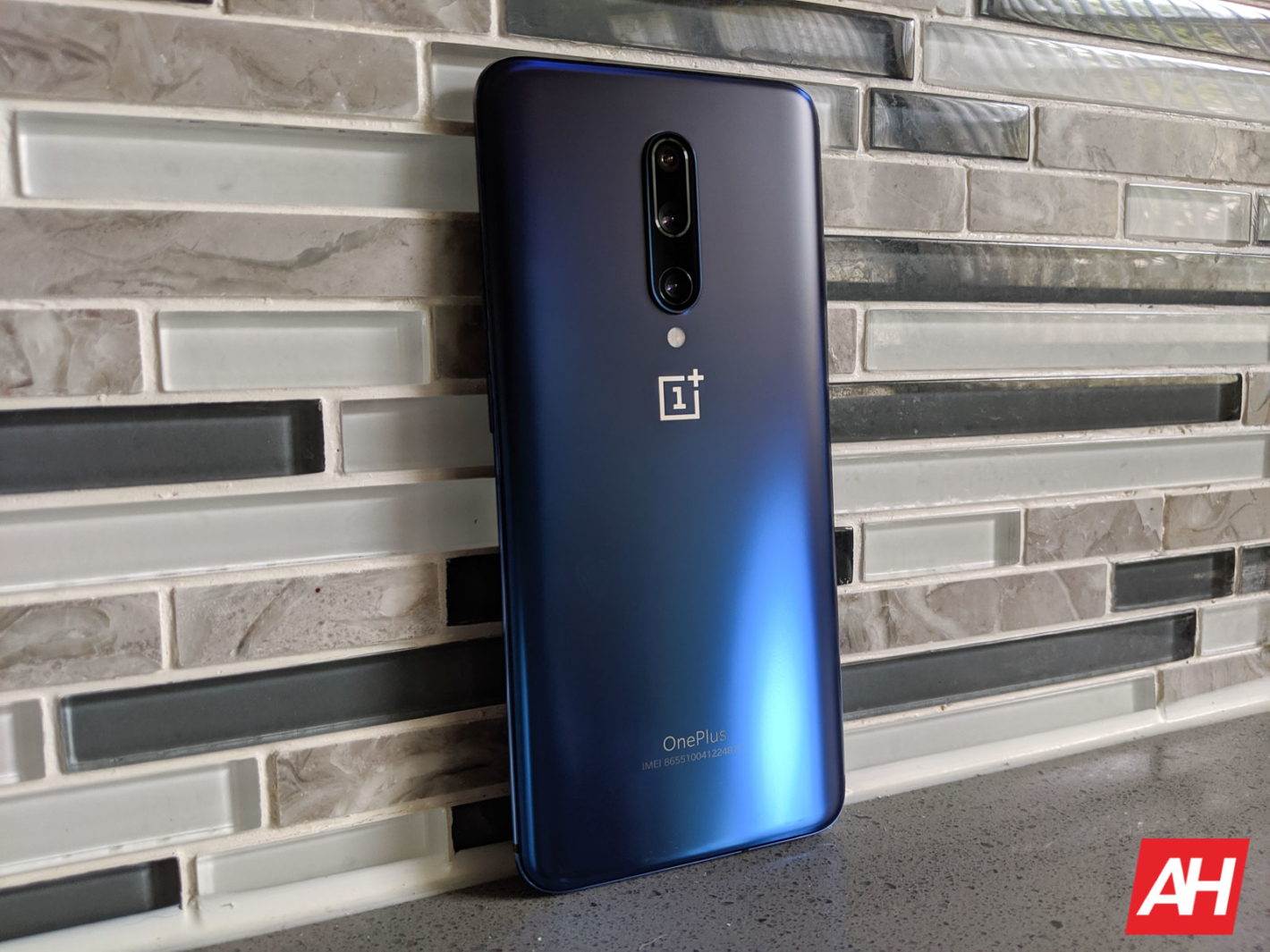 Looking for a gaming phone that makes the cut? These top 5 Android phones for gaming  aim to help you play your best. They also come with some top specs and some of the latest Android features.

Just a few years ago gaming phones weren’t really much of a thing. While mobile gaming was big, there wasn’t such a thing as an actual gaming phone. How quickly that has changed.

Now, top companies associated with gaming hardware have come up with dedicated gaming mobile devices. Well-know brands like ASUS and Razer tend to steal the spotlight.

But even smaller brands like OnePlus are making it known that its devices can hang with the best of them for mobile gaming sessions. Check out the list below to see which phones we found to be the best for “pwning newbs” and delivering great performance.

While not really a dedicated gaming phone in the same sense as a few others, the OnePlus 7 Pro offers excellent hardware that is great for mobile gaming.

Basically, it has the chops to perform very well during your gaming sessions. It even has some gaming-related specs and features that gamers will find useful. For starters, it has a 90Hz refresh rate. While that won’t be the most of any phone available now, it’s better than many devices when it comes to gaming.

It’s also powered by the Snapdragon 855 processor, and can come with up to 12GB of RAM. This is the latest CPU and GPU tech save for the Snapdragon 855 Plus which has a few gaming tweaks to improve it that much more. The 12GB of RAM is also no slouch, and will help with any demanding game out there.

It’s also got a liquid cooling system and a bright, beautiful display. When it comes to the features, the included Gaming Mode will help you stay in the game by blocking notifications.

It disables automatic brightness too, and even enhances the haptic feedback. If you’re looking for a stellar mobile device for gaming, you can’t really go wrong here.

Moving into the territory of a true gaming phone, the Black Shark 2 has just about everything you might need.

It comes with up to 12GB of RAM, is powered by the Qualcomm Snapdragon 855 processor, and features a large 6.39-inch display. Like the OnePlus 7 Pro, it also comes with liquid cooling.

Out of the box it should be a beast for mobile gaming, but it does feature what Black Shark calls Ludicrous Mode if you need even better performance. Simply max this out, and get a noticeable boost to your gaming performance and frame rates.

And, while not bringing any gaming functionality to the table, the phone’s Gaming Light adds that touch of RGB lighting that you’ll see on many gaming machines these days.

There’s a host of gaming features too. Such as the in-game Game Studio and Game Dock features for tweaking your game settings. It can even be linked to the big screen for gameplay and you can connect the Black Shark game controller.

It wouldn’t be a gaming phone list without the Razer Phone 2, which is still one of the best gaming phones out there.

Its major claim to fame is the screen which comes with a 120Hz refresh rate. Currently, it’s the only gaming phone that you can actually buy which has one, and that gives it an edge.

The screen isn’t the largest as it comes in at 5.7-inches, but the refresh rate and clarity more than makes up for that. Naturally, the Razer Phone 2 also comes with RGB lighting. Not just any RGB lighting though, Chroma lighting, which is Razer’s signature customizable lighting setup.

If you love Chroma on your other Razer stuff then you’ll love it here too. You can sync the lights with your notifications for some extra special effects.

One of the best parts though is the vapor cooling chamber, which helps keep the device thin and running at peak performance during your gaming sessions. It also comes with dual front-facing speakers that are powered by Dolby Atmos 5.1 digital surround sound. So even if you’re not using headphones you can still expect some epic audio while you play.

This one’s a little bit older as it officially released last year, but it’s still viable thanks to its mainly gaming focus. Until the ROG Phone II is released, the original will have to hold its place for ASUS.

The ROG Phone comes with nearly everything you might want in a gaming smartphone. It’s powered by a Snapdragon 845 which, while not as good as the 855, it still performs well.

The phone also comes with 8GB of RAM and a 6-inch AMOLED display that supports HDR so colors are vibrant and clarity for games is great. The screen also has a 90Hz refresh rate for smoother frame rates.

What sets the ROG Phone apart are the air triggers. Just like the triggers you’d find on a controller, the ROG Phone features touch sensitive spots along the edge that you interact with in the same way. This in itself is a major boost for gameplay and should help ease the transition to using touch controls for many games.

If you still prefer physical controls, the ROG Phone has a huge array of available accessories, some of which are controllers.

Rounding out this list is Samsung’s latest. If you’re going all out, then the Galaxy Note 10 Plus is the one you want. It comes with a bigger display and has the capacity for more RAM compared to the Note 10.

In terms of specifics, the Galaxy Note 10 Plus has a 6.8-inch display compared to the Note 10’s 6.3-inch. Both are large and provide plenty of room to see every bit of game detail while also using the touch controls.

The Galaxy Note 10 and Galaxy Note 10 Plus both come with a vapor cooling chamber to keep the CPU and GPU cool while running games. This will help the performance a lot and help prevent your hands from getting uncomfortable due to your phone getting hot.

Feature-wise both phones are also loaded with gaming extras. You can use either device with the PlayGalaxy Link app to stream games from your PC to the phone. This is a big win if you also play games on PC.

In addition, Samsung struck a deal with Discord which integrated Discord into the Game Launcher app. With this you can play your games and still interact and chat with your Discord friends without having to leave the game. Neat right? 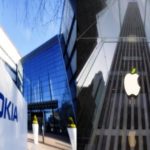 Nokia and Apple have agreed to cooperate