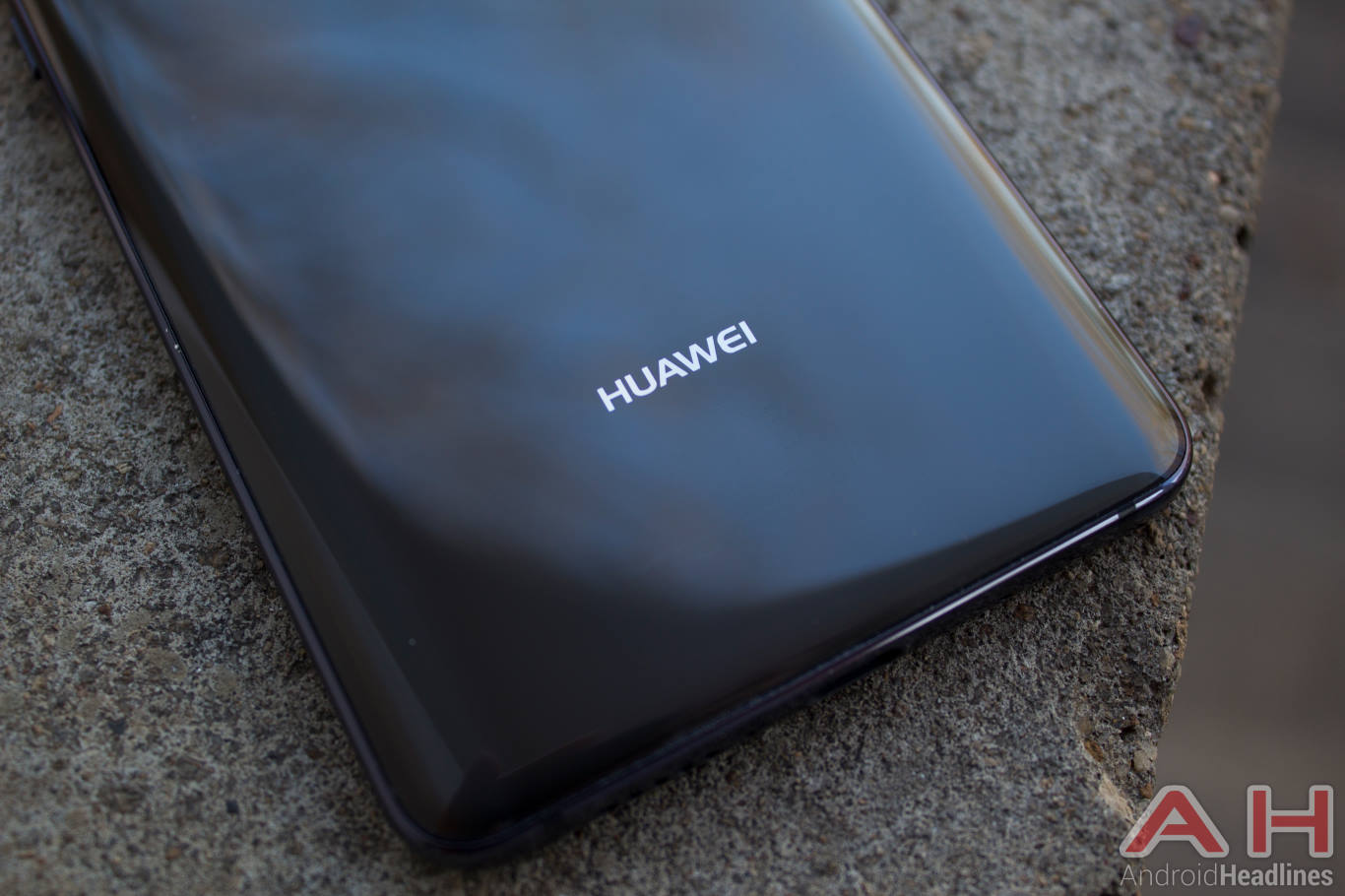 Democratic politicians running for this year’s mid-term elections taking place in November have been warned against using Android smartphones from Chinese manufacturers Huawei and ZTE, with the deterrent being issued by the Democratic National Committee based on spying concerns. CNN reports that the DNC opted for the move after learning that one Democratic organization in the country is considering the possibility of purchasing ZTE handsets for its staff, citing a source close to the party.

In a memo sent to all U.S. Democrats, DNC Chief Security Officer Bob Lord warned against the usage of ZTE and Huawei’s devices for both work and personal purposes, stating that party members should refrain from obtaining such smartphones regardless of their low costs and even if they’re being offered for free, as per the same report. The email is understood to have been sent under the recommendation of FBI Director Christopher Wray who argued that all firms “beholden to foreign governments that don’t share our values” should be prevented from acquiring any role in the telecommunications networks across the United States. In response to the statement, Huawei once again dismissed the allegation of posing a national security threat, arguing that it’s a privately owned company that isn’t controlled by Beijing.

Huawei’s long history of issues in the U.S. hence received yet another episode, whereas the warning against ZTE comes shortly after the firm in question barely escaped bankruptcy by having its Commerce Department-issued denial order over U.S. trade sanction settlement violations lifted last month. Both firms have effectively been stopped from conducting large-scale business in the country, with both still arguing Washington treated them unfairly, largely based on unfounded allegations. Last month, U.S. Special Counsel Robert Mueller indicted twelve Russian individuals for hacking the DNC in 2016 with the goal of influencing the outcome of the last stateside presidential election. Earlier this year, Mr. Mueller filed for similar indictments against thirteen other people and three companies from the same country. 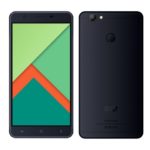 Elephone C1X in the metal case is now worth 5000 rubles 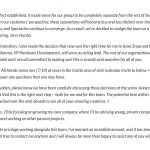 Snap’s Spectacles Chief Leaves To Focus On His Own Startup 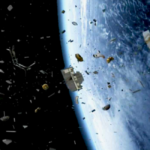