Главная › News › Tribit MaxSound Plus Is A New Portable Speaker Priced At Only $55.99

Tribit has announced its newest speaker at this year’s Consumer Electronics Show (CES) in Las Vegas, the MaxSound Plus, and it actually seems like a compelling product, especially at its price tag. Tribit refers to this speaker as a “bigger, louder version of the XSound Go”.

The MaxSound Plus comes with a multi-directional design, which essentially means that it will shoot sound in almost every direction. This speaker comes with Tribit’s proprietary XBass technology, and for those of you who do not know, that tech actually gives you an option to add bass and depth to your audio.

Tribit claims that the MaxSound Plus’ XBass radiator response is actually quite good, and that it can really boost audio, especially bass, which is usually a problem on these tiny speakers, as it’s usually not punchy enough. Tribit also notes that this speaker has “the same audio signature” as the XSound Go, but that it increases its audio delivery to a 24W of power (2x12W), which is quite a boost. The Tribit MaxSound Plus also features enhanced audio process technology.

This speaker comes with a 2,200mAh rechargeable battery, and Tribit says that the speaker’s battery can provide you with 20 hours of listening on a single charge, and up to 100 ft of wireless connectivity thanks to Bluetooth 4.2 which is included in the package as well. The Tribit MaxSound Plus is also IPX7 certified, which essentially means it’s water and dust resistant, so that you do not have to worry about taking it to your camping trips or anything of the sort, as it will handle rain and other elements like a champ.

The Tribit MaxSound Plus comes in a single color only, black, at least that’s the only color that was announced by the company. The speaker is already listed on the company’s website, but it’s not yet available for purchase, though we do know that it will cost $55.99 once its lands. The device is expected to become available soon, though.

The Tribit MaxSound Plus is more expensive than the XSound Go, for approximately $20, but it’s also a more compelling product, with better resistance to elements, more battery power, and better speakers, amongst others. Now, if you compare the Tribit MaxSound Plus to the Anker SoundCore Boost, Sony SRS-XB20 or JBL Flip 4 in terms of pricing, you’ll find out that it’s more affordable than all of those devices, quite a bit, actually. Those three speakers cost $79.99, 68, and $99.99, respectively.

All in all, the Tribit MaxSound Plus is a nice-looking, and highly-portable speaker that will not break your bank if you opt to purchase it. It offers better audio (amongst other things) than the XSound Go, a speaker that it is basically succeeding. It’s better than its predecessor in pretty much every way, at least on paper, and is a solid option at its price tag. As already mentioned, the speaker is expected to become available soon, but the company did not say when, so stay tuned for that. 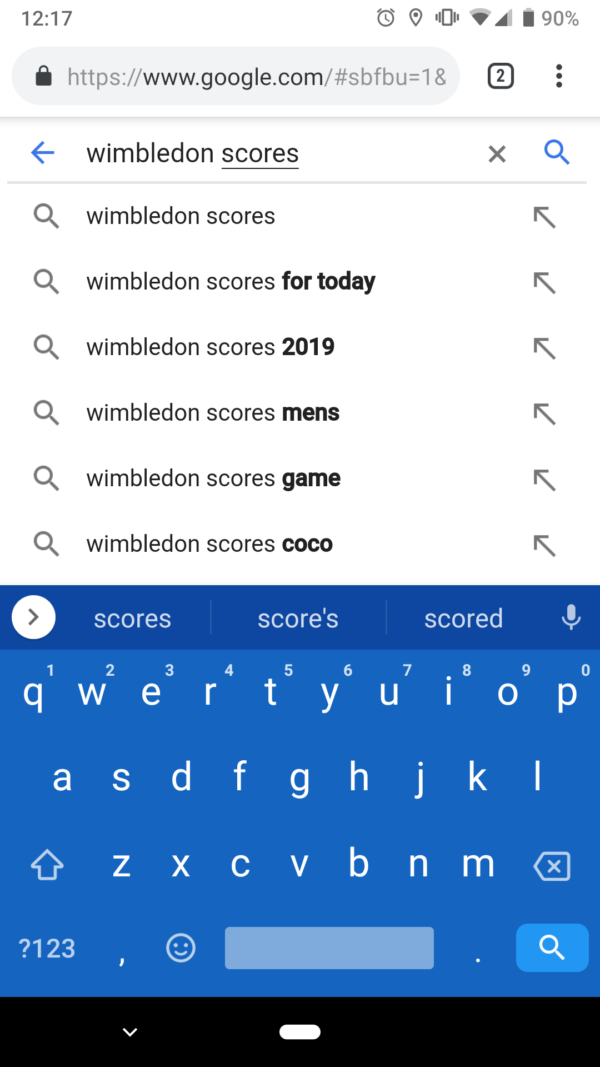 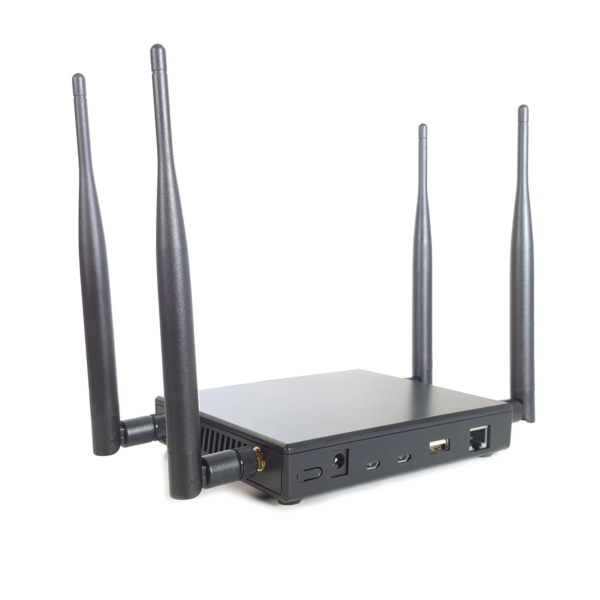 What Is A WiFi Pineapple, And Can It Compromise Your Security? 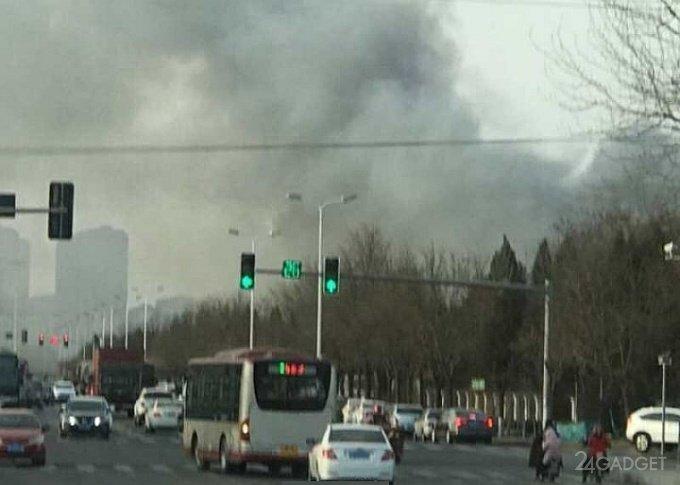