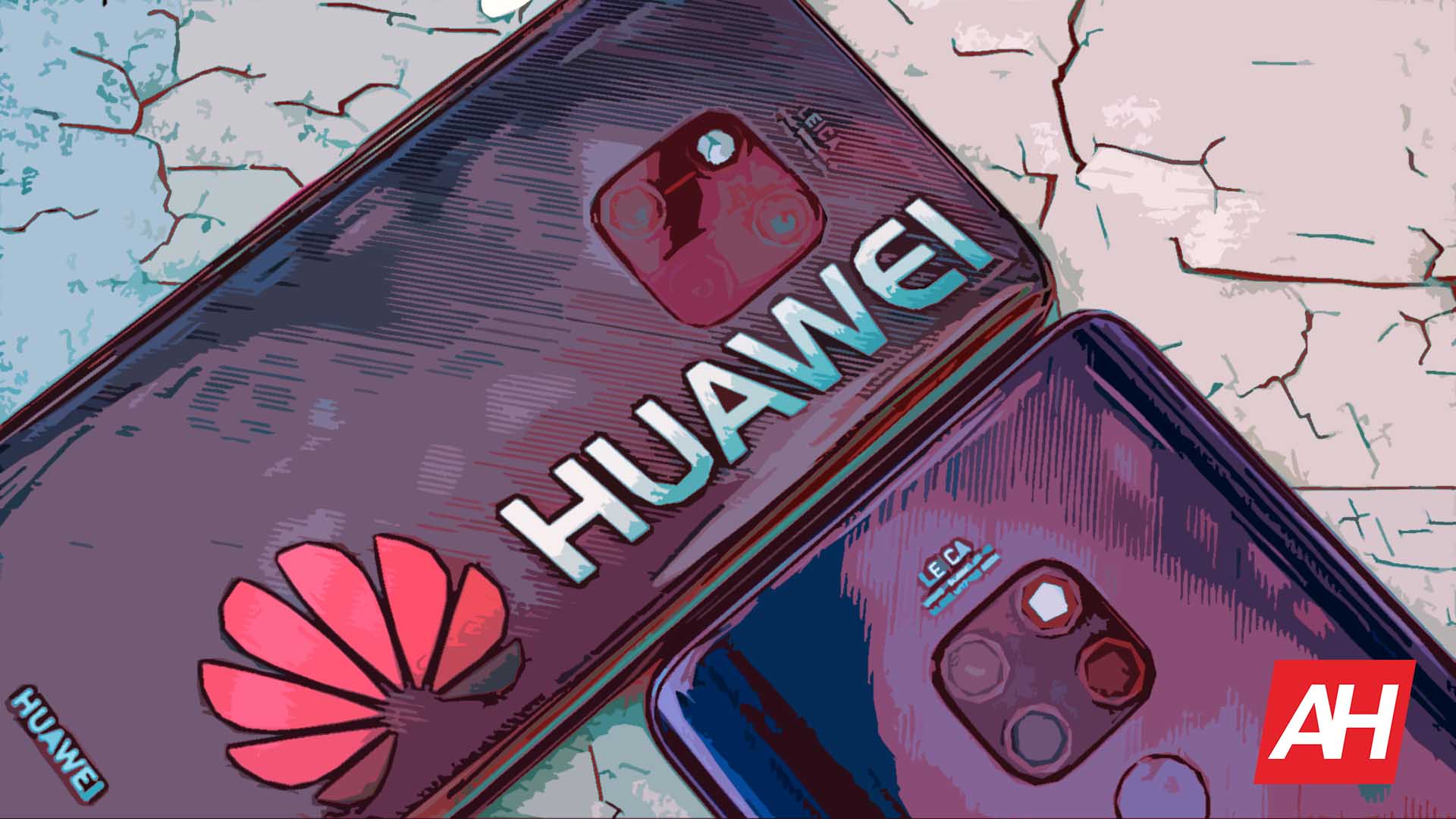 The US-China Trade War has taken a new turn, as US President Donald Trump has now agreed to issue selling licenses to American companies who want to sell their goods and services to Huawei.

This statement is in stark contrast to the claims of the White House after Trump and Chinese President Xi Jinping met at the G20 summit in Osaka Japan a few weeks ago. At the time, Huawei was on the US Entity List, and American companies were forbidden to do business with Huawei.

The concern remains national security, so only those companies selling products that do not jeopardize national security will be considered. “To implement the president’s G20 summit directive two weeks ago, Commerce will issue licenses where there is no threat to U.S. national security,” said US Department of Commerce Secretary Wilbur Ross.

Ross’s statement reveals that some American companies will get an affirmative nod to sell to the Shenzhen-based corporation, but not all. And, to continue confirming the same message the President handed down in mid-May, Huawei will remain on the US Entity List, with many companies being forbidden to sell to the Chinese corporation.

Even with the President’s relaxed position on the Huawei Ban coming into effect just two months after the ban order was issued, there’s still little in the way of clear directives concerning which American businesses can and can’t sell to Huawei.

“The actual policy of what is not going to endanger U.S. security is not clear. The only that industry can determine the line is by submitting (license) applications and knowing what types will be approved and which types will be denied,” said Washington trade lawyer Doug Jacobson.

The only clear reason why Trump has relaxed his policy at this point seems to be that American companies really are losing money in this. Huawei is losing too (some $30 billion over two years), but American companies are getting hit harder than they’re willing to admit. It explains why Intel and Micron have been selling overseas to Huawei before the President allowed American companies to sell to Huawei again.

The President issued his executive order against Huawei in mid-May, with the Ban taking effect then. Google has revoked Huawei’s Android license (effective August 19th), and has yet to reinstate it. While American companies are allowed to sell to Huawei, Huawei is still not allowed to sell its goods and services, such as routers, telecommunications equipment, and smartphones, here in the US.

READ  Getting Started With Amazon Alexa: Setting Up & First Things To Do

It would be refreshing to see a list of products and services that American companies are not allowed to sell, because then, the terms of the Ban would be specific and comprehensive to American corporations. Until such a definitive, set-in-stone list is given, however, American corporations will have to “play it by ear,” hoping their business isn’t denied selling to what Trump has said is a national security threat.

How To Link Your Accounts To Dr. Mario World
Purchased Stadia Games Are Playable After Publisher Pulls Support 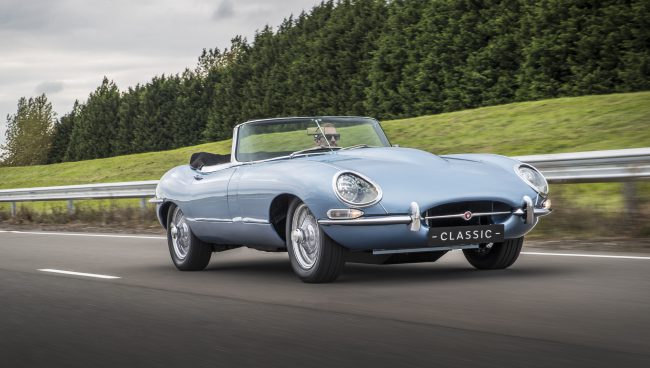 Jaguar has created a sleek electric car based on classic 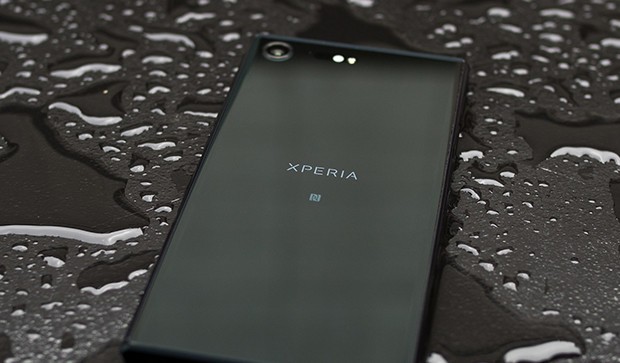 Sony advises not to use their smartphones under water 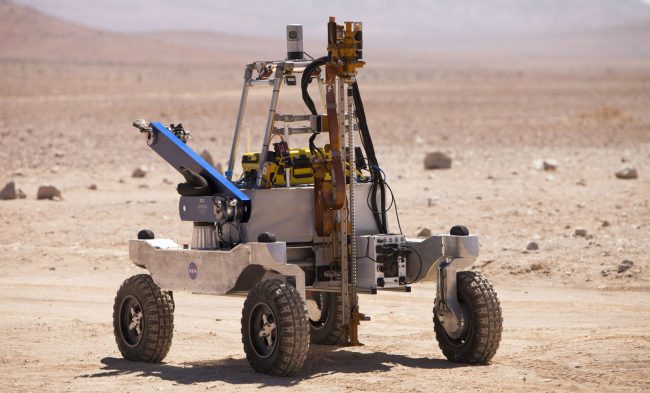