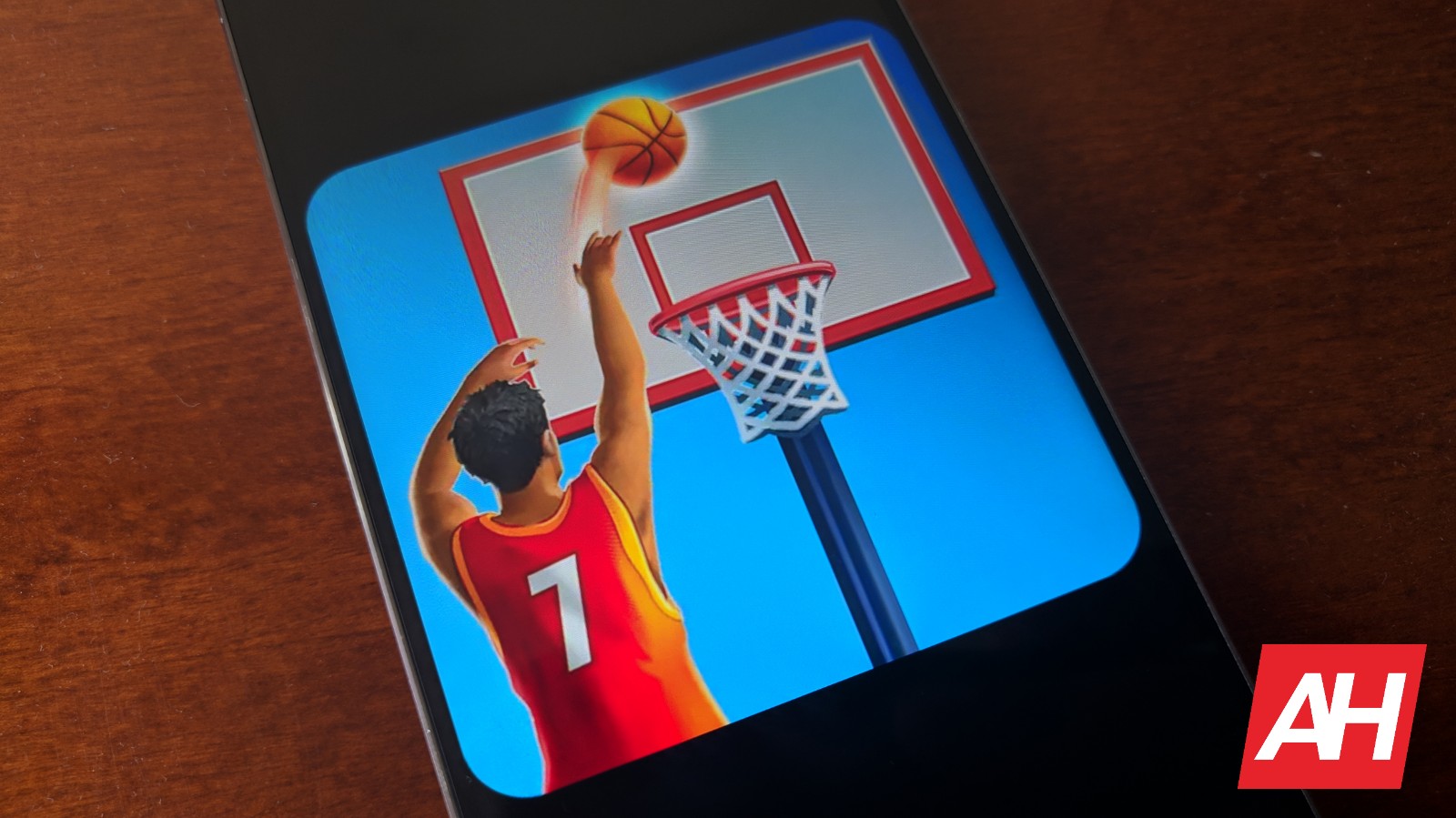 Twitch Is Now The Go-To Streaming Destination For USA Basketball

Twitch is now the go-to destination for those interested in USA Basketball streaming.

This is the result of Twitch having struct a deal with USA Basketball and the National Basketball Association. The terms of the deal were not disclosed.

USA Basketball is the sport’s governing body in the US and the agreement primarily relates to coverage of international games. NBA league games are different in this respect. NBA league rights have already been secured through the 2025 season by the major networks.

Following this agreement, Twitch will become the place to watch a significant portion of international basketball games. The deal includes the 2020 Olympics in Tokyo, as well as the 2019 FIBA Basketball World Cup. The World Cup is due to take place between August 31 and September 15, 2019. Twitch will also host games played by the US Men’s National Team. Along with “select” US Women’s National Team friendly games and USA Basketball 3×3 events. In addition, Twitch will also be streaming the 2020 Nike Hoop Summit.

The agreement also covers the creation and distribution of extra content designed to complement the main games. There was little information provided on this point beyond the use of “innovative elements.” One example given was “interactive custom overlays” that enhance the live game experience through fan engagement.

The opposite is equally true. More companies are now finding they have the opportunity to add new content to their platforms. Such is the case with Twitch.

This is not the first time Twitch has bought up sports-based content. It is not even the first time a deal has been struck between Twitch and the NBA. Twitch also shows minor league basketball from the NBA’s G League. Therefore, this is more of an expansion of Twitch’s basketball streaming (and NBA deals), than the start of it.

While Twitch is first and foremost perceived as a portal for game streamers, the service has been branching out recently. The ultimate aim here has been to bring new users to the platform. This latest Twitch deal is a prime example as USA Basketball streaming is likely to result in many turning to Twitch for the first time to watch the games. This also may expose those new users to some of the other features that have helped to propel Twitch. For example, Twitch will be able to offer co-streams for USA Basketball games. Co-streaming is the act of streaming while providing one’s own commentary at the same time. 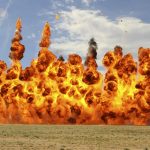 How Well Do You Know Star Trek? 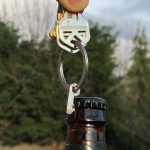 The world’s tiniest bottle opener and multitool is deceptively small