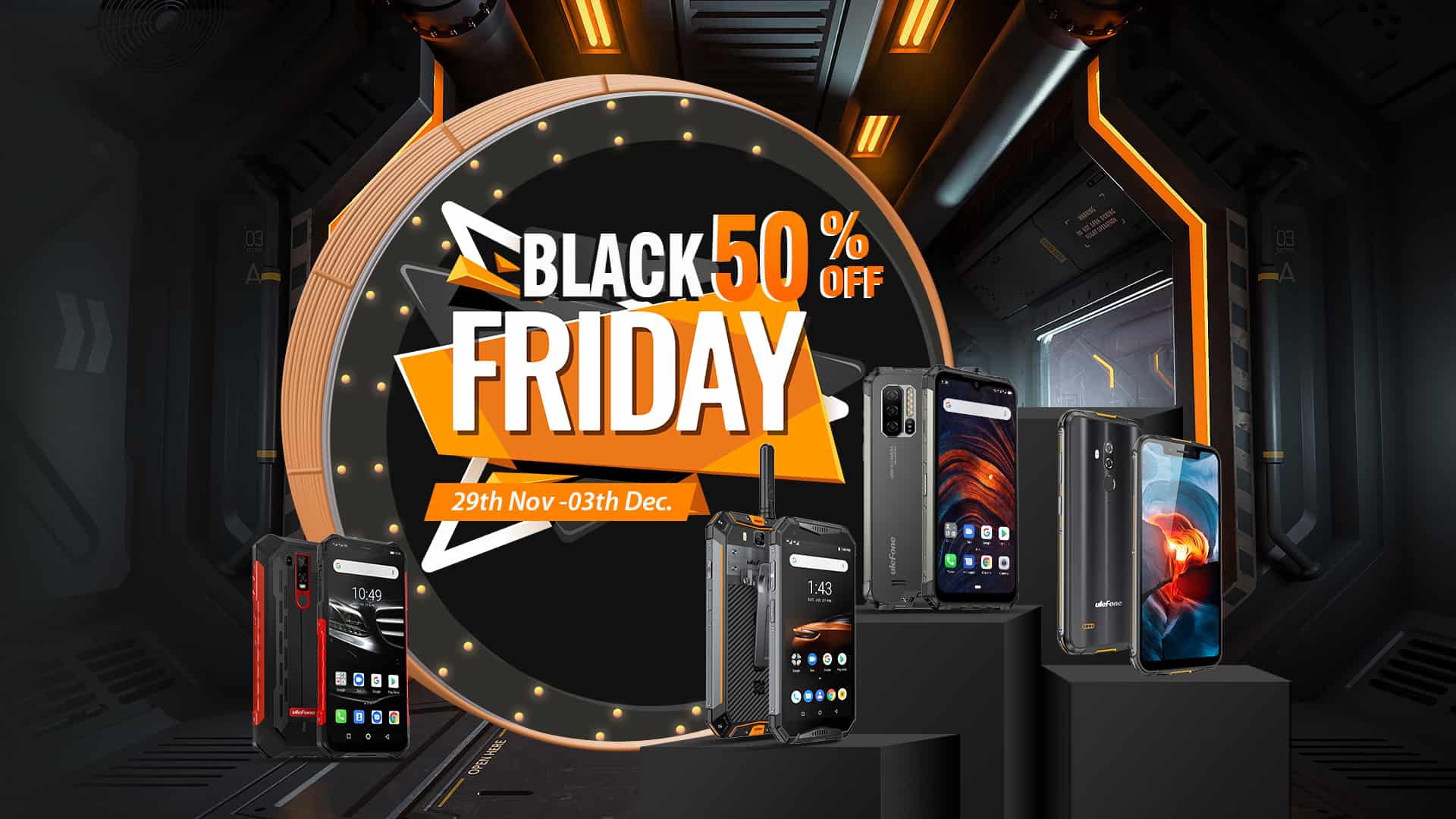 Ulefone Smartphones Are Up To 50-Percent Off For Black Friday

Amidst all the deals going on for Black Friday on Amazon, Ulefone is also offering some of its smartphones for up to 50-percent off over on AliExpress.

The deals on the included phones will go from today, November 29, all the way through till December 3 so you have a few days to ensure you’re able to snag something at a steep discount.

Ulefone’s smartphones are already fairly inexpensive as well, so getting them at up to 50-percent off is a pretty amazing deal if you’re in need of a new smartphone. Or if you just want one as an extra or backup.

There are ten different smartphones in the Ulefone lineup that are being put on this special Black Friday sale, and that includes phones from the Armor series and the S series. The S series will be phones geared more towards those looking for an entry level phone.

Meanwhile the Armor series are a bit more and built to be more rugged and are perfect for anyone who needs a phone that’s tough and capable of standing up to a little bit of a beating, just in case.

With something like the Armor 3WT for example, you have a rugged smartphone that is built to be tough as nails. And it only costs $260 for Black Friday.

This is a device with a large battery capacity, specifically 10,300mAh, and it also comes with a 21-megapixel rear camera, an 8-megapixel front camera, 6GB of RAM and 64GB of internal storage. It also has a walkie talkie.

A large collection of phone choices all at pretty inexpensive costs thanks to the Black Friday sale. All with slightly unique features that will cater to specific consumers. Though these deals will be around until December 3, stock may be limited, so you shouldn’t wait too long if you don’t want to miss out.

Ulefone Smartphones – AliExpress – Up To 50% Off 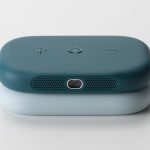 Soap Beam: So Fresh and So Clean 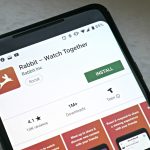 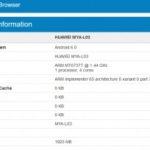 Huawei Maya will join the ranks of budget smartphones