[UPDATE: May 8 Is The Final Date] Meizu 17 Flagship Will Launch On April 17 With 5G Support

UPDATE 2: The Meizu 17 will launch on May 8, and that is the final date. First the company teased April 17. It turned out ahat was the date for 5G confirmation for the Meizu 17. Then the April 22 got teased, which is today. Well, the phone didn’t and won’t launch today either. Today the company finally confirmed the release date for the device, it’s May 8. This is the final date, for sure.

UPDATE: It seems like the initial poster wasn’t about the phone’s launch, just about the confirmation of 5G connectivity. The Meizu 17 will launch on April 22. 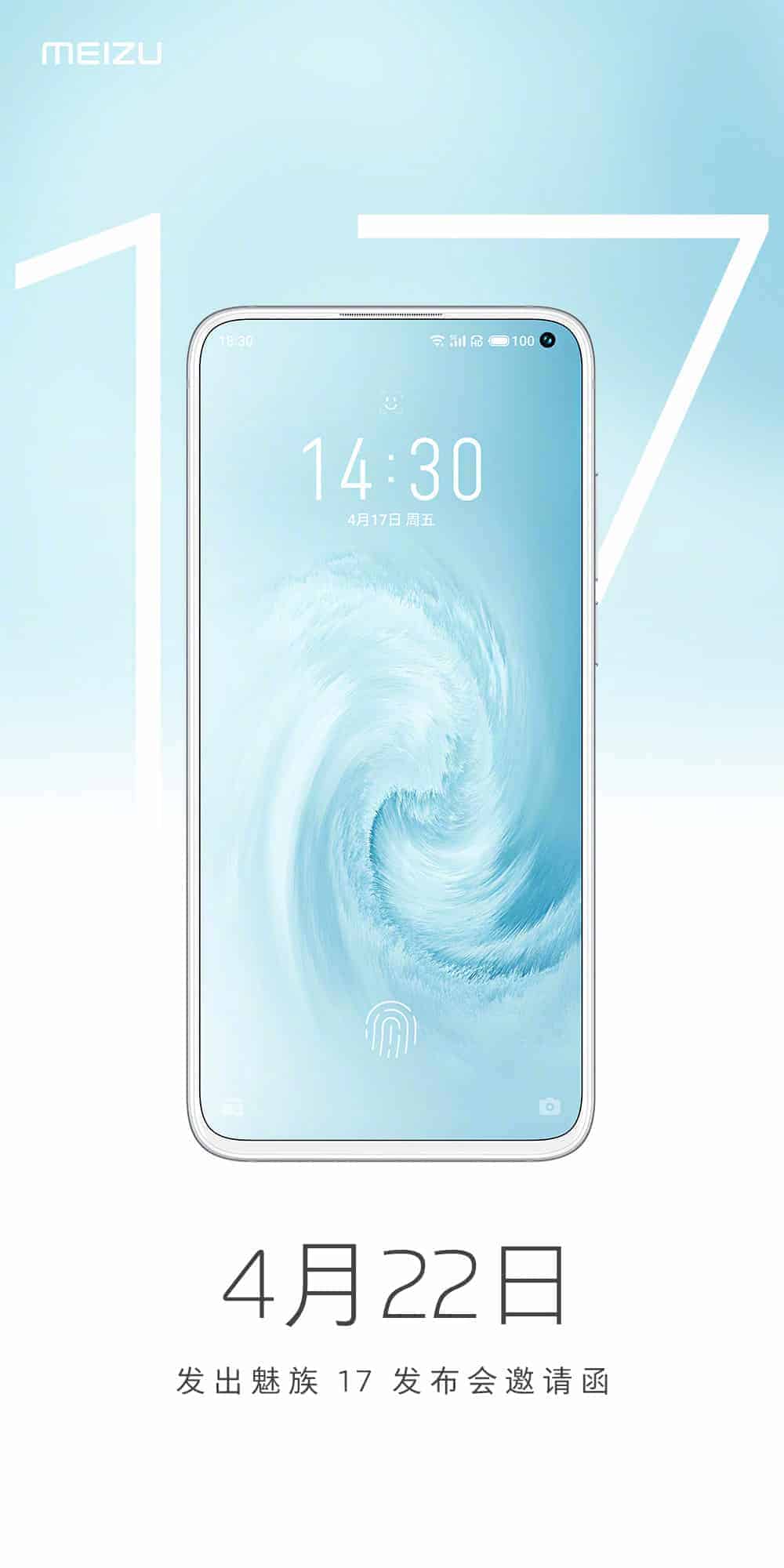 ORIGINAL POST: Meizu has confirmed that its new flagship is coming soon. The Meizu 17 will launch on April 17, the company has announced via Weibo. In that very same post, the company included an image that confirms 5G connectivity as well.

An image that leaked earlier this month suggested that the device will arrive on April 15. Well, that’s not going to be the case, as it will launch two days after that. 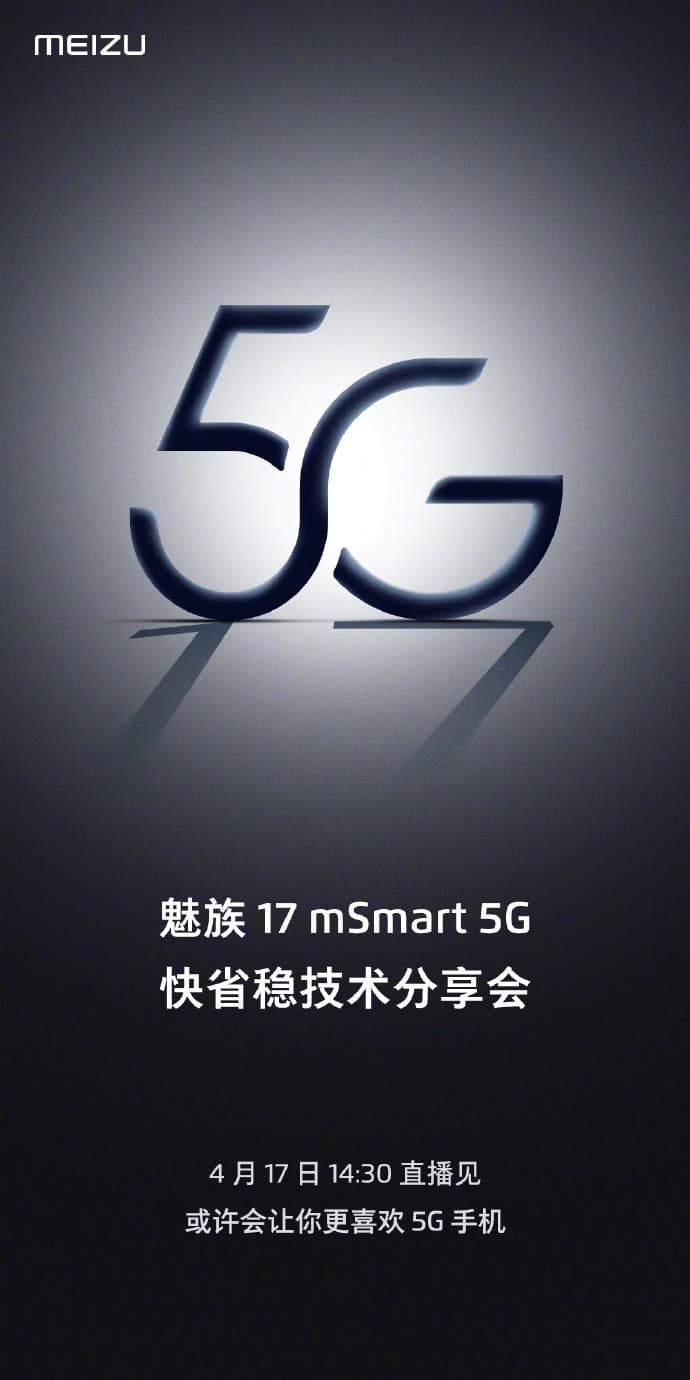 The Meizu 17 will launch packed with the Snapdragon 865, 90Hz display, fast charging & more

The company had confirmed, at the end of last year, that the Meizu 17 will be fueled by the Snapdragon 865 SoC. The company did not share any additional detail, though.

READ  How to design sustainably with naturally fallen timber and an upcycled wine bottle!

The phone did leak several times thus far, though, along with some details. Rumors are suggesting that it will include a fullHD+ 90Hz display, with a display camera hole in the top-right corner.

It is also said to support 30W charging, Meizu’s proprietary fast charging. The ‘Pro’ variant of this phone, however, is said to include 65W charging. It remains to be seen if Meizu plans to include wireless charging, though.

The device also surfaced recently, in a real-life image (as shown below). That image clearly shows a small display camera hole in the top-right corner. It also shows that the phone’s bezels will be extremely thin, and that the device will include a flat display. 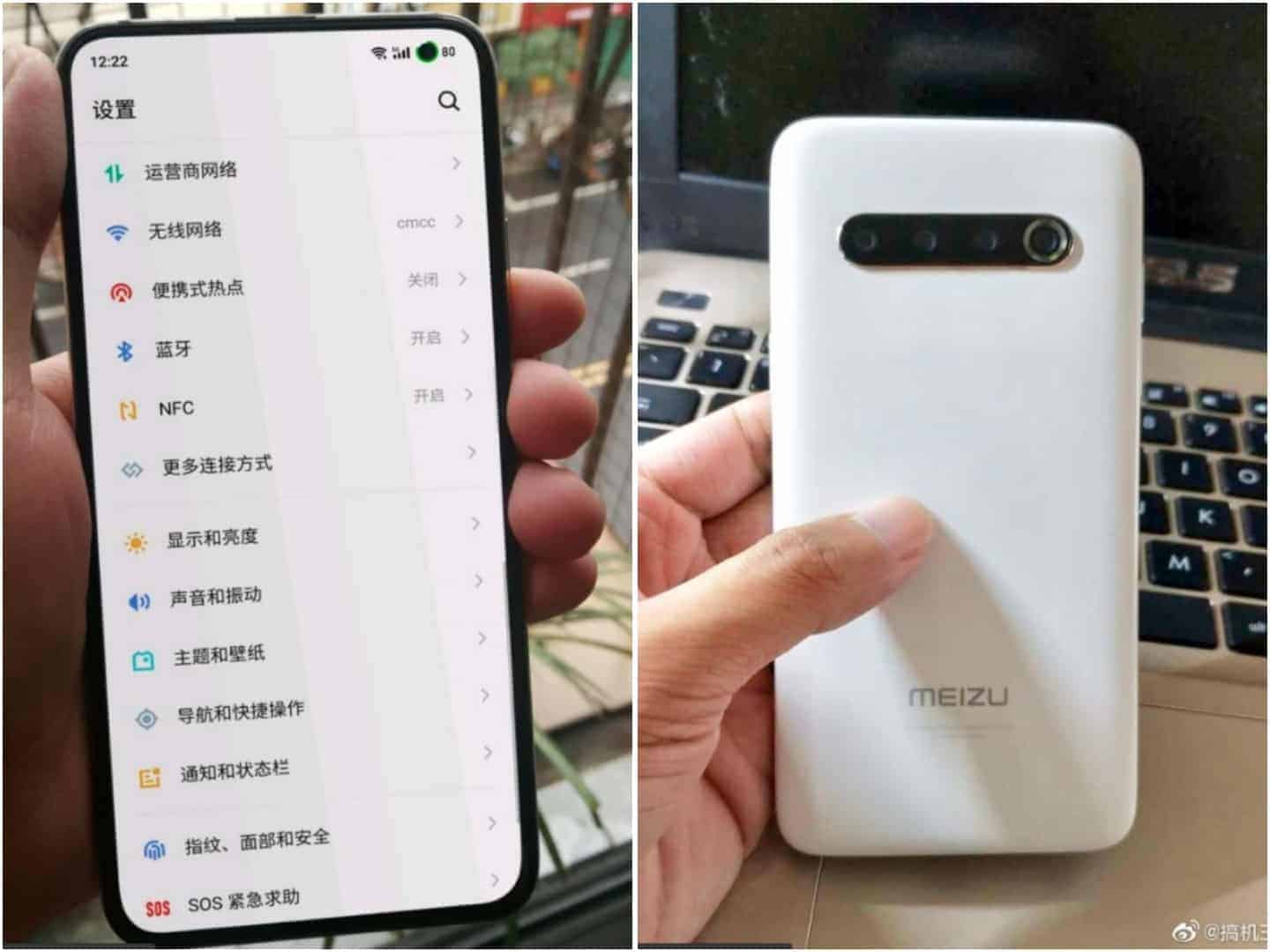 You will notice four cameras on the back of the device. Those four cameras are horizontally-aligned, and they are all a part of the same camera module. That module does protrude on the back.

Now, we don’t know what materials will Meizu use to make this phone, but the back side does look interesting. This could be glass, but it definitely doesn’t look like it in the provided image.

Android 10 will come pre-installed, along with Flyme OS

We still do not know what cameras exactly will this handset offer, but it will be interesting to see what Meizu has planned. The phone will ship with Android 10, with a new version of Meizu’s Flyme OS on top of it.

All Meizu 17 details will be revealed on April 17 during its launch event. We still do not know if Meizu plans to livestream the event, but if it does, it will be in Chinese. The Meizu 17 will make its way to other markets, though. 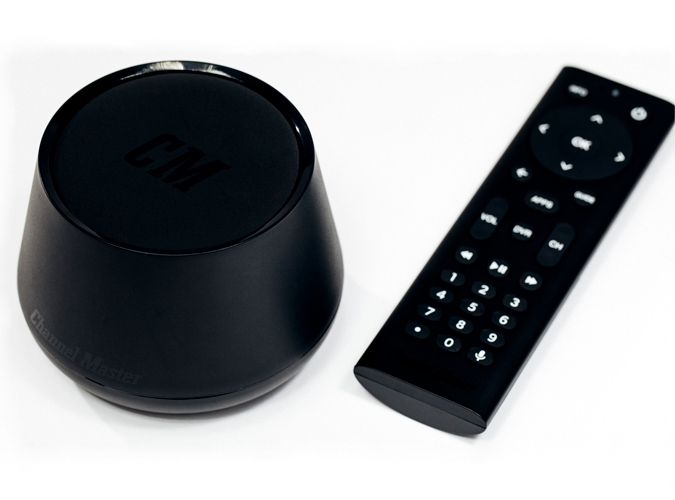 Android TV: Stream+ Is The Streaming Box For Antenna Lovers 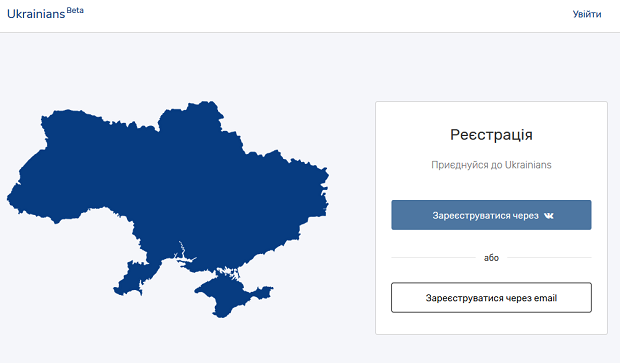 In social networks Ukrainians will be able to listen to music 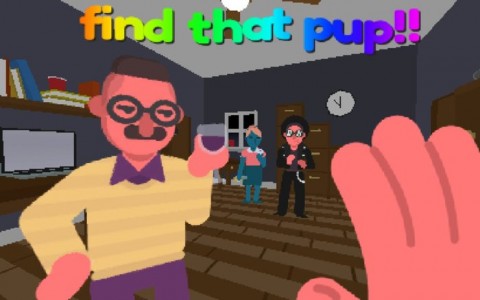