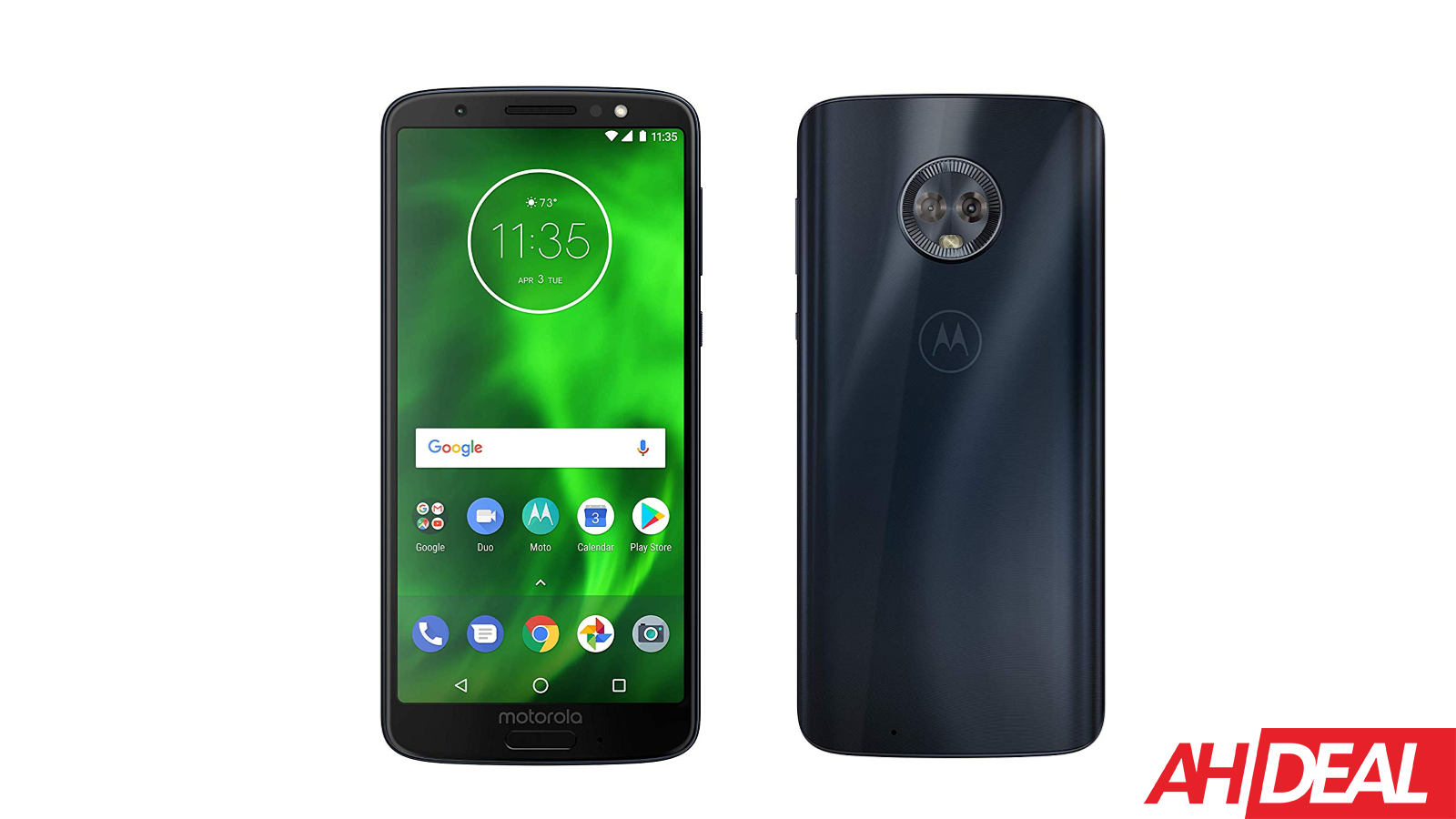 Amazon is discounting the Moto G6 today, dropping it as low as $139. For $139, you are getting the Prime Exclusive version of the phone with 3GB of RAM and 32GB of storage. If you want the 4GB of RAM and 64GB of storage, that model is available for $159 – and honestly, that is the version that you should be picking up. Even though it is $20 more.

The Moto G6 was released last year, and it’s a pretty decent mid-range smartphone, coming with a 5.7-inch full HD+ display, the Snapdragon 450 chipset with either 3GB or 4GB of RAM and 32GB or 64GB of RAM. There is also a micro SD card slot available for expanding storage, should you need some extra space. Finally, keeping the Moto G6 running is the 3000mAh capacity battery.

This is a great phone to pick up, as it can do all of the basic stuff, without slowing down. Sure it doesn’t have some of the bells and whistles as something like a Galaxy S10 or LG G8 ThinQ, but it will get the job done, for significantly less.

You can pick up the Moto G6 from Amazon right now for just $139, using the link down below. The non-Prime version will be $10 more. 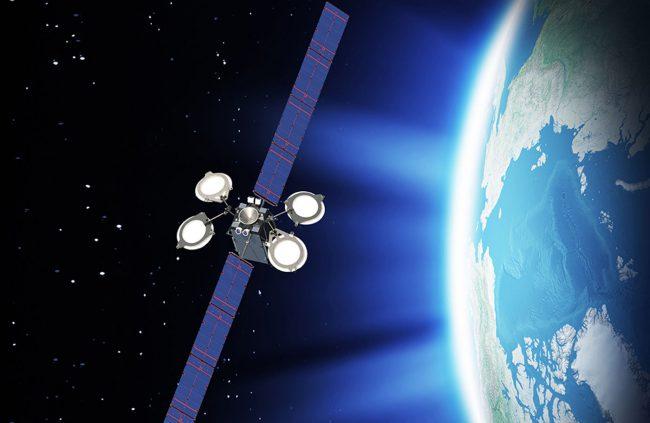 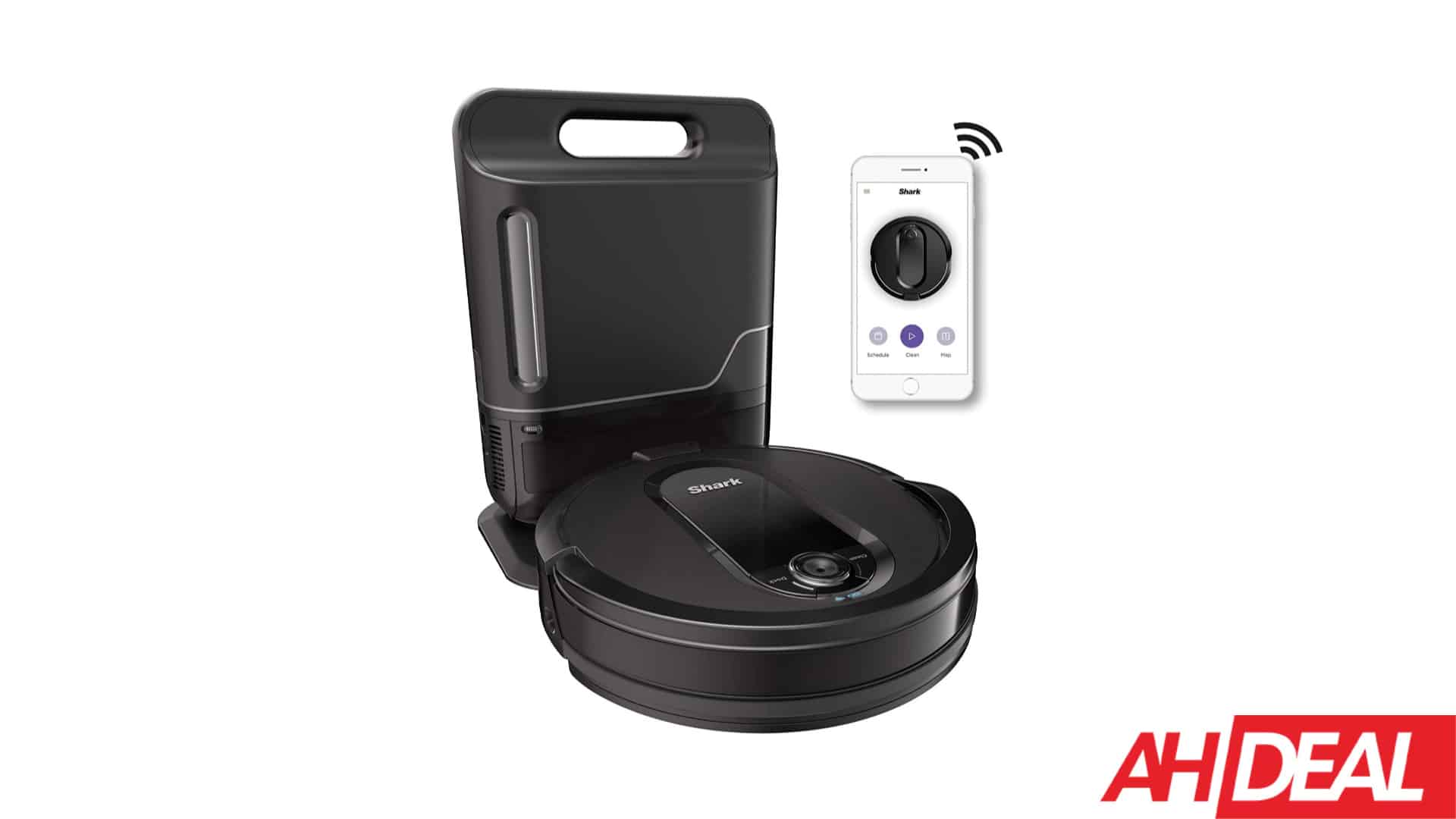 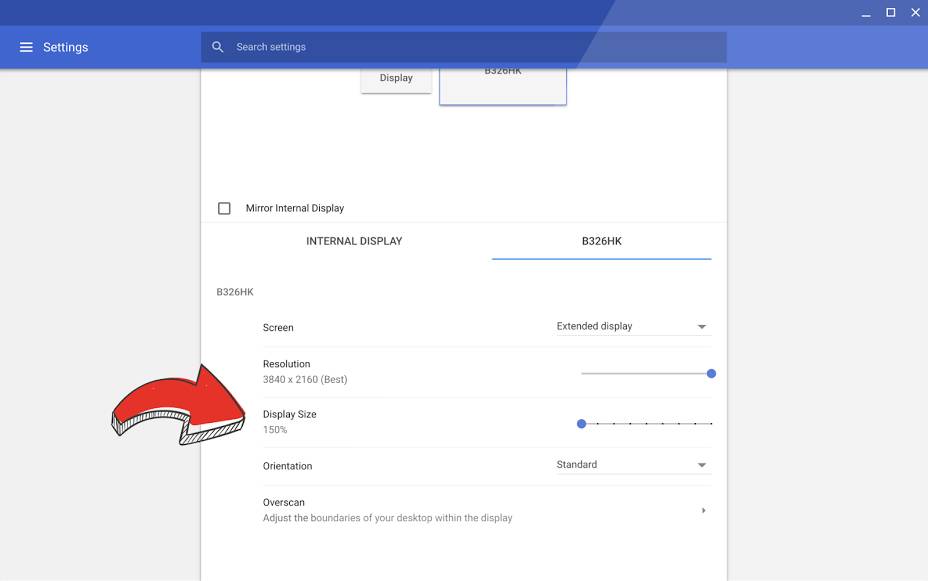