Главная › News › Uplay+ Is Getting A Stadia Beta Test This Month

Uplay+ Is Getting A Stadia Beta Test This Month

It looks like Uplay+ may be getting a beta test for Stadia this month. The Global Beta Test Network, which just added Stadia to its list of available platforms at the beginning of February, just sent out emails to members about an upcoming beta test for Stadia.

To enter one of these betas, you have to answer a series of questions in a survey. With all of the questions pertaining to the beta. Things like your Stadia account ID, Stadia-associated email, and Discord ID are all requested for this upcoming test.

These are all things that members would need to have to participate. The more interesting part is that one of the requests was for a Uplay ID, followed by a question of whether or not you have ever had access to Uplay+ with that ID.

This suggests that what the beta test is for, is Uplay+. Ubisoft’s streaming platform that allows to stream games from its library of popular titles.

The way these beta tests work is that GBTN picks a day for the beta based on the day that will have the most available users.

For this particular test, being referred to right now as ‘Project Wa,’ scheduled dates are set for either February 28 or February 29. When users request to participate, they’re asked to pick which days they’re available.

Whichever day gets the most users, is the day the beta will happen. The testing times for both Friday an Saturday are set for between 9AM and 11:30AM Pacific Standard Time.

This is a beta, so you’ll likely be required to provide feedback

As with all betas the goal is to test things out and provide feedback. Which is what you will no doubt be expected to do here. You are paid for your time though.

That said, there’s still no information on exactly what testers will be doing with this project when it goes live. Since the survey asks about Uplay+, it would seem that it has to do with this service, which was confirmed to come to Stadia at some point in 2020.

That launch may be sooner than we think with this beta test about to happen next week. Keeping this in mind, beta testing can happen well before a release. Which means Uplay+ may not launch on Stadia till later in the year.

This is a good indicator however on a launch possibly being just around the corner. If you’re curious to check out the service on the Stadia platform, you may want to sign up for GBTN and see if you get an invite to participate.

Save $150 On The Samsung Galaxy Note 10+
‘Star Wars: The Clone Wars’ is Back and the Clone Troopers Are Ready for Action 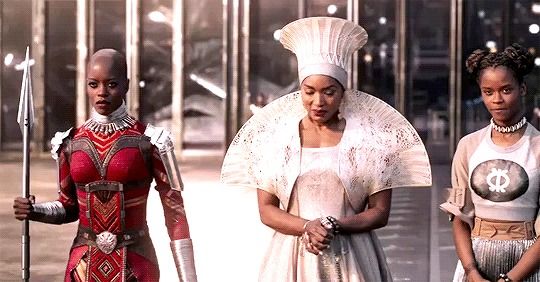 The ‘Black Panther’ Writing System Subverts Our Expectations of Africa 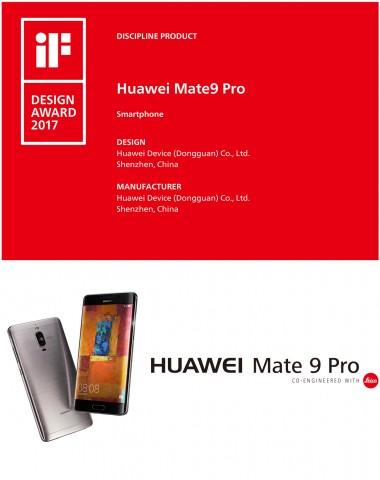