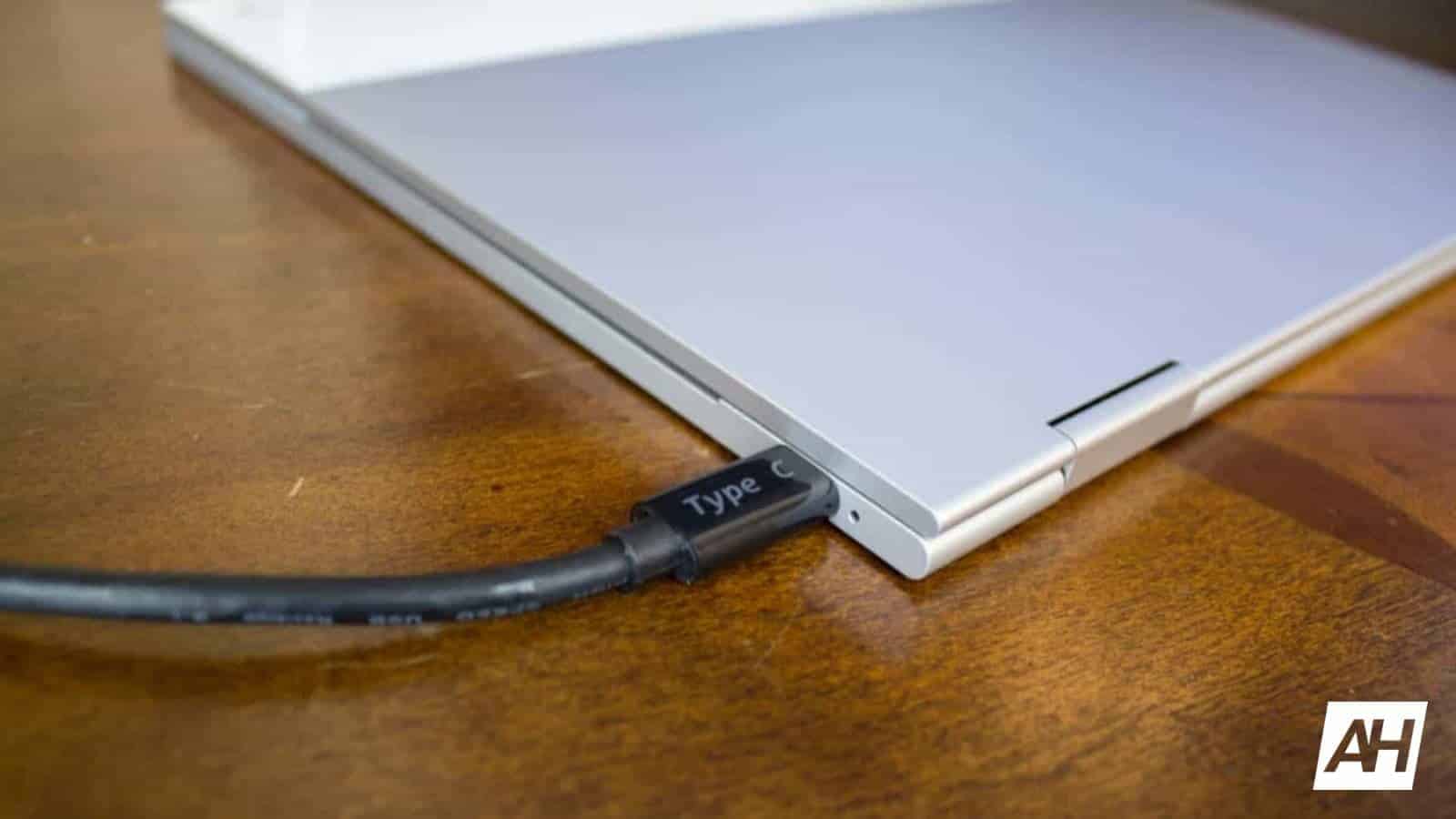 USB 4 isn’t quite out yet, but it will be announced fairly soon, and it is confirmed to support DisplayPort 2.0. Which is going to give it the ability to support 8K HDR or even 16K 60Hz monitors. And that is pretty impressive.

Basically the way it works is that Alt Mode 2.0 standard will remap USB-C data pins to work in one direction only. That’s going to give you double the speeds. This is because DisplayPort is mostly used for video only.

What’s going to be even better news is that DisplayPort Alt Mode 2.0 is going to use the same USB 4 cables.

And that also means that monitors won’t need to have USB 4 controllers. That is going to help simplify display designs.

USB 4 will become a universal connection standard for both smartphones and PCs, because it supports the Thunderbolt 3 standard. This means that it will support things like “docking, gaming, AR/VR HMDs and professional HDR displays.” This is all according to VESA.

Late last year, the USB-IF finalized the standards for USB 4. Which is meant to replace USB 3.2. And USB 4 devices were supposed to roll out this year, however it looks like things might be delayed right now due to the COVID-19 pandemic. As many things have been this year.

Though, right now it’s not quite necessary to do USB 4 in smartphones and other devices right now, since many other devices don’t support USB 4 just yet. Not to mention that adding USB 4 to any device is going to make it more expensive. Similar to how USB-C made things more expensive when it started to become mainstream in the past few years.

For most people, you won’t see USB 4 devices for a few more years. Even without the pandemic taking place, USB 4 was still a few more years away from being mainstream. Heck, USB 3.2 isn’t even really mainstream yet, and it’s been out for quite a few years now. But the future is USB 4, and it’s going to be exciting to see what it can do. 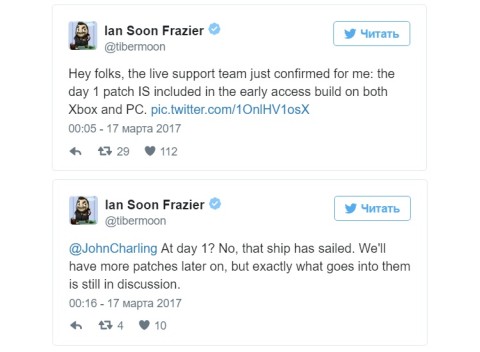 The creators of Mass Effect: Andromeda is not in a hurry to fix the game 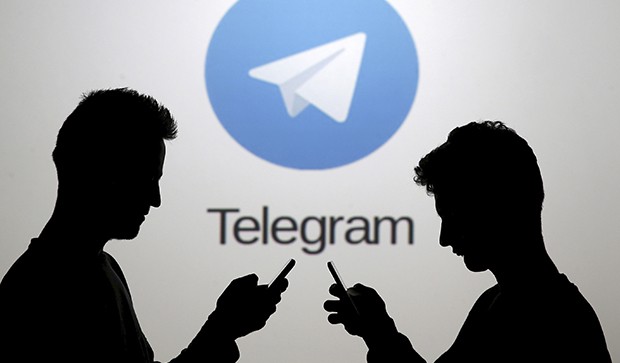 Telegram 4.5: support iPhone X and the ability to save messages