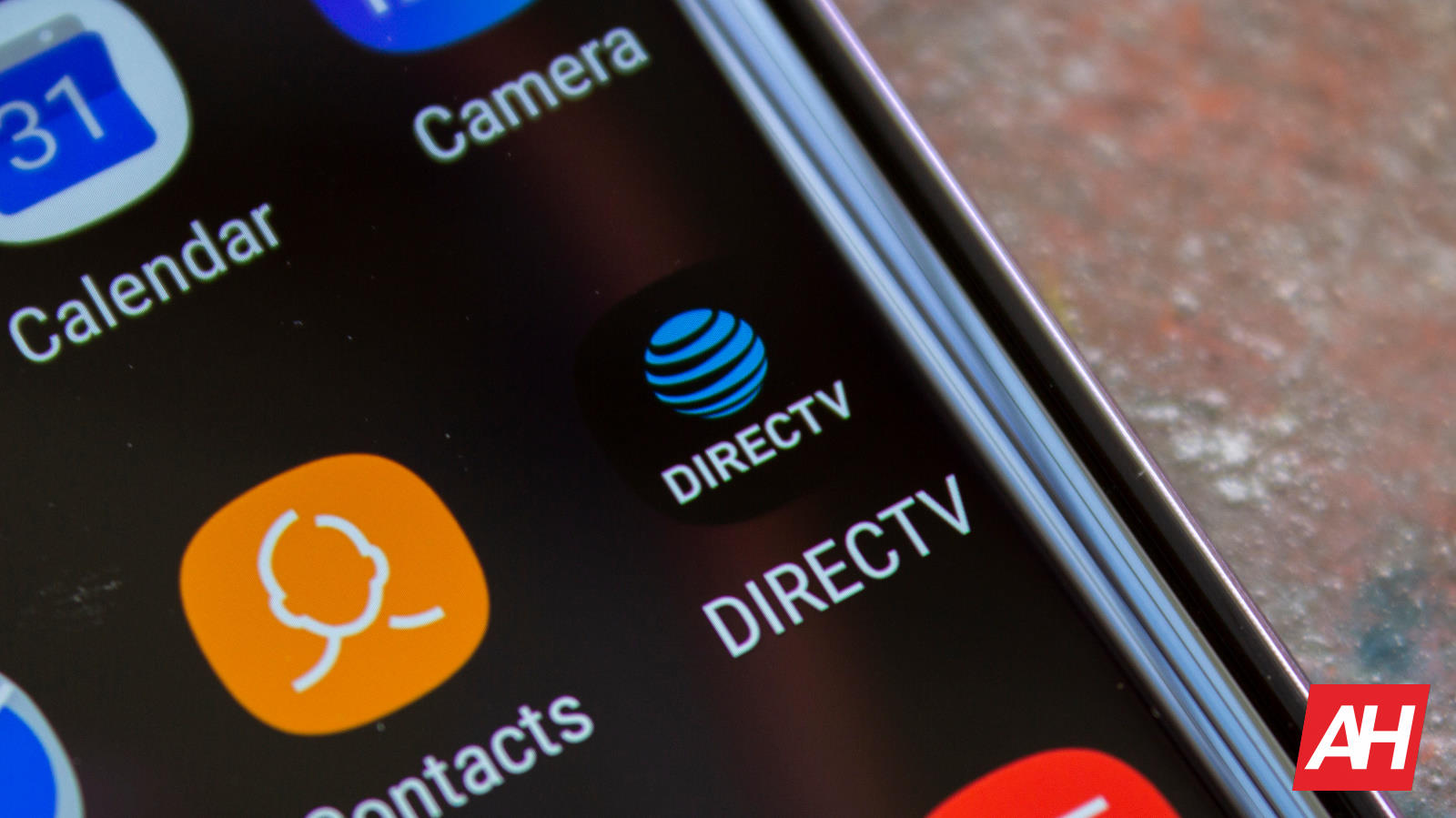 There’s now the very real possibility that DIRECTV customers are about to experience a total Viacom channel blackout.

Viacom confirmed as much today stating that ongoing talks with AT&T have failed and pointed to AT&T as the problem.

In the announcement, Viacom says that in spite of it making various offers to AT&T, the DIRECTV owner “is abusing its new market position by favoring its own content.”

In fact, Viacom has now gone extremely public on the matter considering it has updated its website with a ton of information surrounding the issue and clearly pointing the finger squarely at AT&T and its insistence to further its own content ahead of consumer choice. For example, Viacom says that during the contract negotiations it had offered to lower the price AT&T pays meaning it would pay less going forward for those channels than it does today but AT&T was still not interested. Even more accusatory, Viacom says “rather than work on their customers’ behalf, AT&T-DIRECTV continues to raise prices while taking away channels.”

In even more elevated language, Viacom said “AT&T-DirecTV cares about their bottom line – NOT about consumers.”

This last point echoes neatly with sentiments that have been voiced over recent days. Last week AT&T announced significant changes to its DIRECTV NOW plans that saw the price increase for everyone, including new customers and this was in addition to those new customers getting less channels than existing subscribers.

When taking a closer look at the new channel lineup versus the old channel lineup, it became clear that Viacom was one of the big misses with AT&T effectively axing all of Viacom’s channels from its new setup.

READ  iPhone 8 will be released on time, but devices will not be enough

However, AT&T was still offering access to Viacom channels through its DIRECTV service, as well as to existing DIRECTV NOW customers who opted to stay locked into their existing plan.

Now, it could be the case those customers might be about to face the prospect of encountering a price rise and still losing access to the channels. If that is the case, then this will be a significant change for existing customers.

At present, it remains to be seen how consumers will take this news as following any blackout they will in effect be receiving a product that is now much closer to the reduced product currently offered to new DIRECTV NOW customers, with the notable exception that the existing customers do not get HBO included for free.

In spite of the very vocal outing of the situation by Viacom, the company does seem to be making this move as a last-ditch attempt to ensure the blackout doesn’t happen and that its channels remain accessible to AT&T’s DIRECTV customers.

However, the points Viacom seems to be highlighting might suggest that is unlikely to happen as the overwhelming argument Viacom seems to be making is this is AT&T’s goal as it continues to downsize on third-party content and channels in a bid to maximize profits.

This is not the first time a blackout has occurred recently involving AT&T as a similar situation erupted with DISH Network over access to HBO, and on that occasion DISH also made claims that were very similar to those now being made by Viacom. 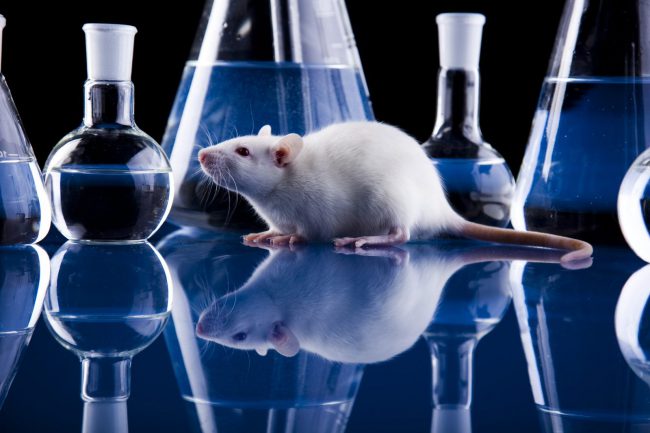 Scientists have restored paralyzed rats the ability to walk 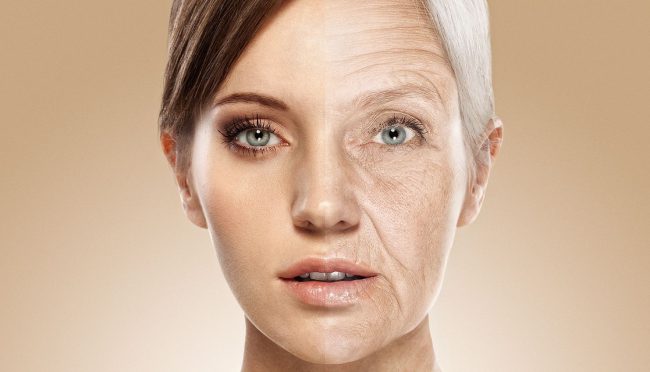 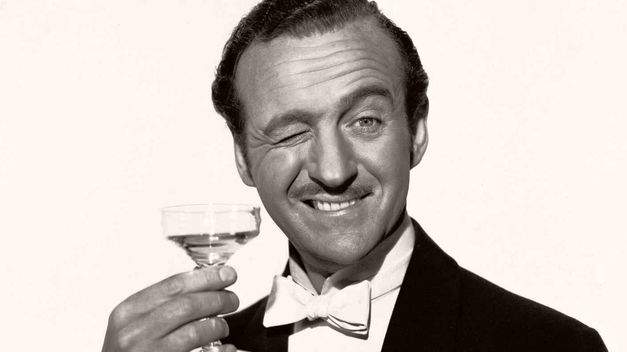 Why This is the Greatest Moment in Oscar History