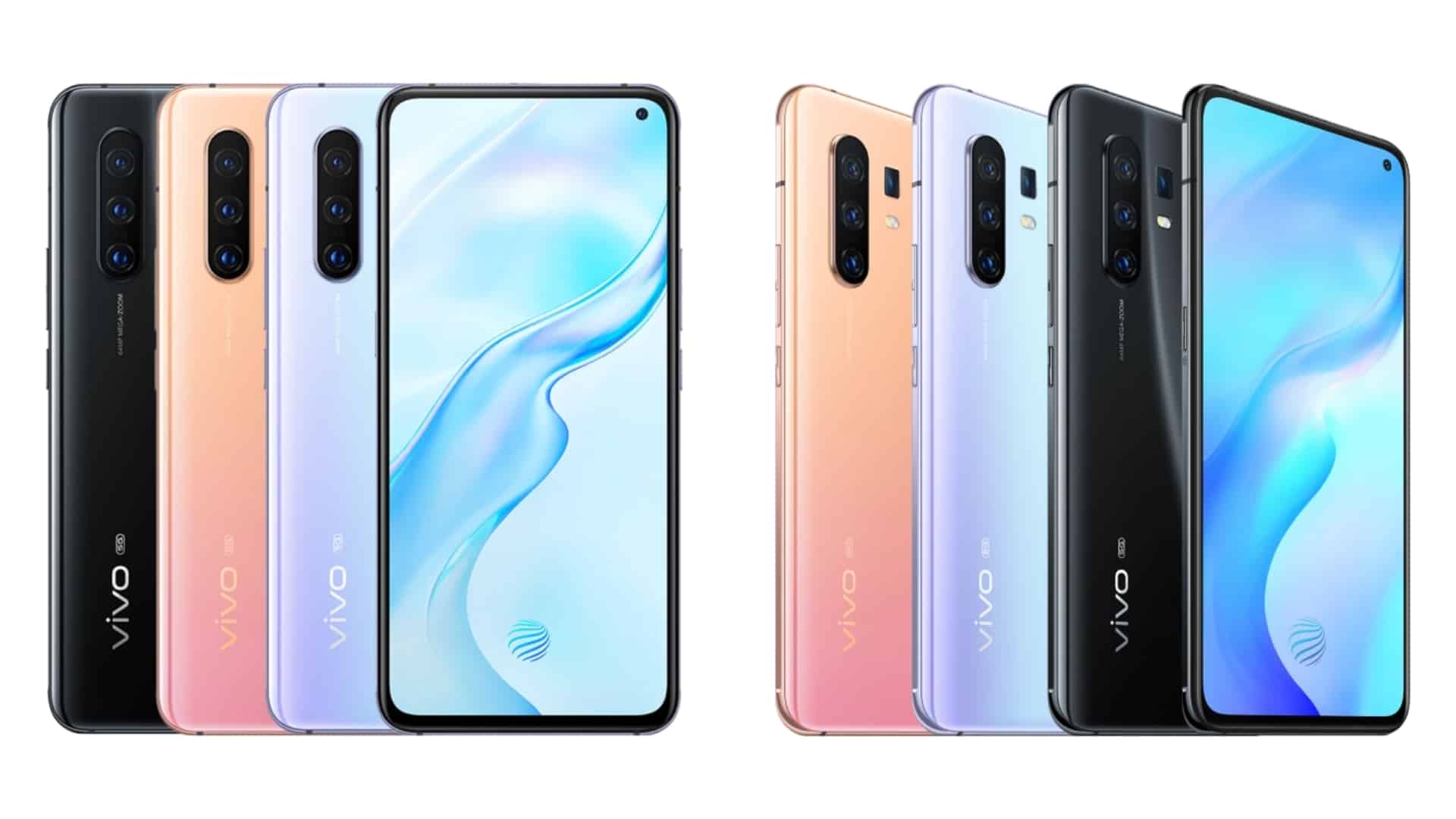 Vivo has announced two new flagship smartphones, the Vivo X30 and Vivo X30 Pro. These two smartphones are almost identical, the major difference can be found in their camera setups. The Vivo X30 Pro, unlike the X30, has a 5x periscope camera on the back. More on that later.

Other than that difference that can be seen on the back, they look the same. These two phones come with extremely thin bezels, and are made out of metal and glass.

The Vivo X30 and X30 Pro are extremely similar

Both devices feature a display with rounded corners, and a display camera hole. That hole is placed in the top-right corner of the display, and it’s fairly small and close to the corner. Both devices include three vertically-aligned cameras, while the X30 Pro also has that periscope camera next to them. An LED flash is included on the back as well, as is Vivo’s logo.

Samsung’s Exynos 980 64-bit octa-core processor fuels both of these phones. That chip was announced back in September, in case you don’t remember. It comes with an integrated Mali-G76 MP5 GPU, and it has an integrated 5G modem.

READ  A Coffee-cup Designed for Everywhere and Everyday

Both devices include a 64-megapixel main camera (f/1.8 aperture, 26.4mm lens) on the back. That camera supports Super Night mode that can stack 12-16 photos in order to reduce noise in the dark. ‘Hyper HDR’ is also included in the package.

Periscope camera on the ‘Pro’ model can zoom up to 60x

An 8-megapixel ultrawide camera (108-degree lens) is also included, while a telephoto lens is also placed on both phones (2x optical, 20x digital zoom). Now, the Vivo X30 Pro also includes that periscope camera that we talked about. That camera can shoot 12-megapixel photos at a native focal length of 135mm, and it can zoom digitally up to 60x. There’s even a dedicated mode for taking moon photos.

A 32-megapixel camera sits on the front side of both phones. That camera comes with an f/2.0 aperture lens, in case you were wondering. Android 9 Pie comes pre-installed on both phones, along with Vivo’s Funtouch OS 10. 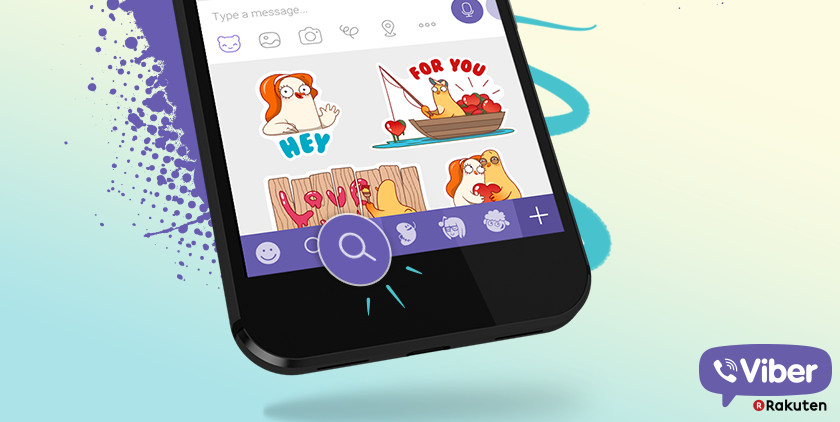 Viber has added a search for stickers and group references 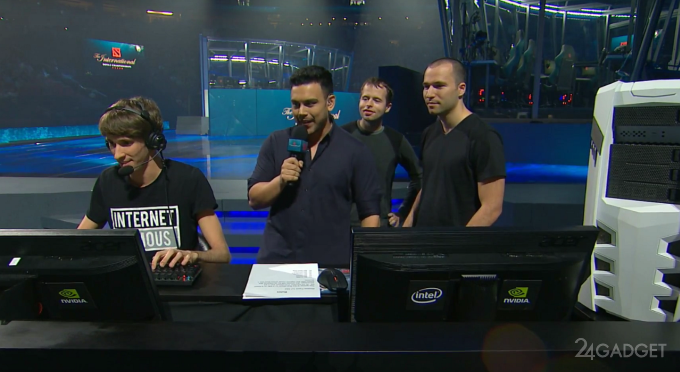