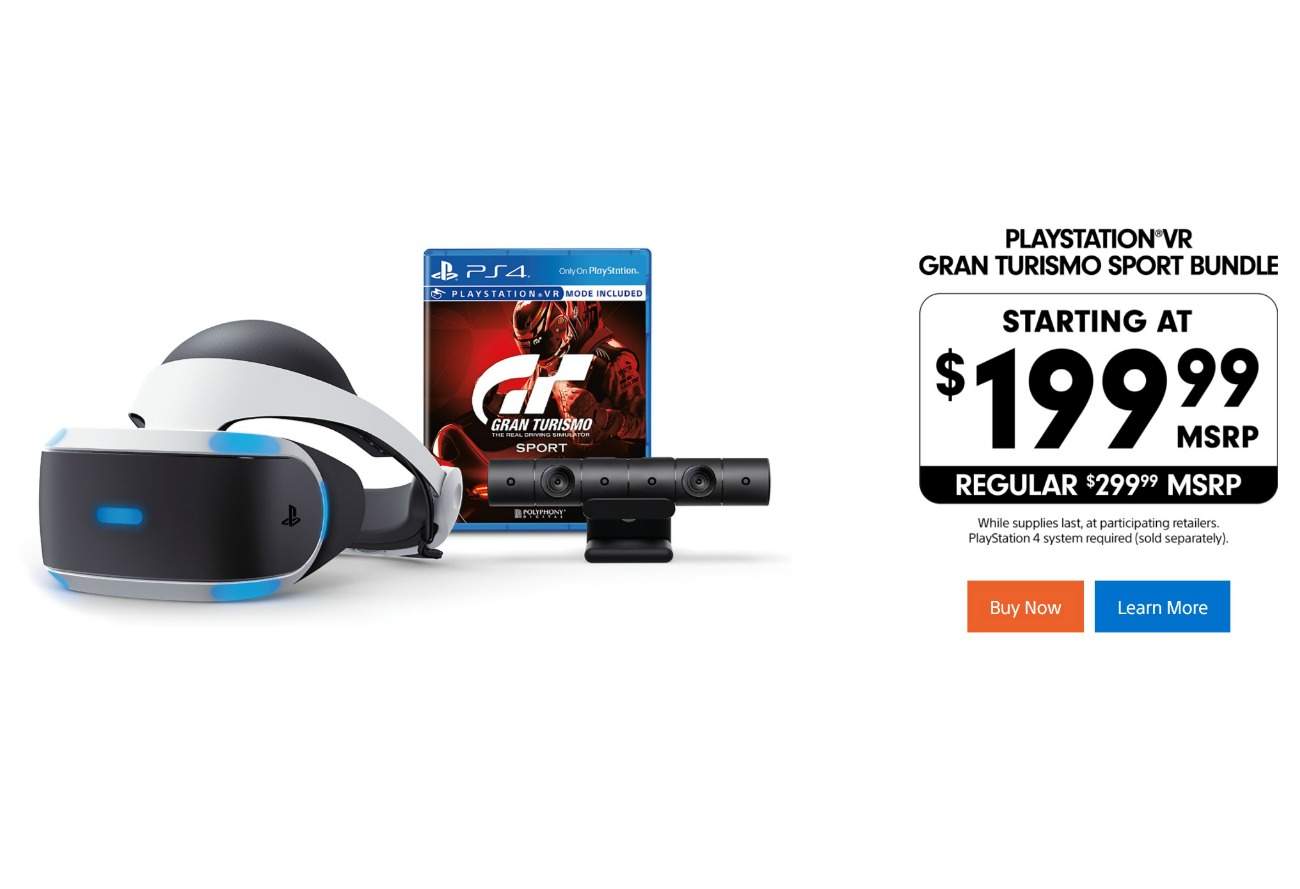 Virtual Reality headsets are still not extremely cheap for the best ones, at least, not most of the time. Right now it’s a good time to explore Sony’s PlayStation VR because the company is lowering the price of the headset to just $199 for a two-week period, and that headset is a bundle which comes with Gran Turismo Sport, letting you dive into the action right as you get home, should you prefer it. This isn’t even the only bundle, either, as there are two other ones on sale that have been discounted as well and are worth a look if you wanted a different game. In each case, the bundles are all $50 to $100 off, so you’re getting some really good savings here.

In regards to the other two bundles, just in case Gran Turismo Sport isn’t your thing, there’s the DOOM VFR bundle which is down to $299 from it’s regular price of $399 and it comes with a copy of DOOM VFR, and then there’s the Skyrim Bundle which is down to just $399 from $449, which comes with a copy of Skyrim VR and two PlayStation Move controllers. All three bundles also come with the PlayStation camera in addition to the headset, so you’re getting set up with everything you need to start playing something in virtual reality the moment you get home and set everything up. 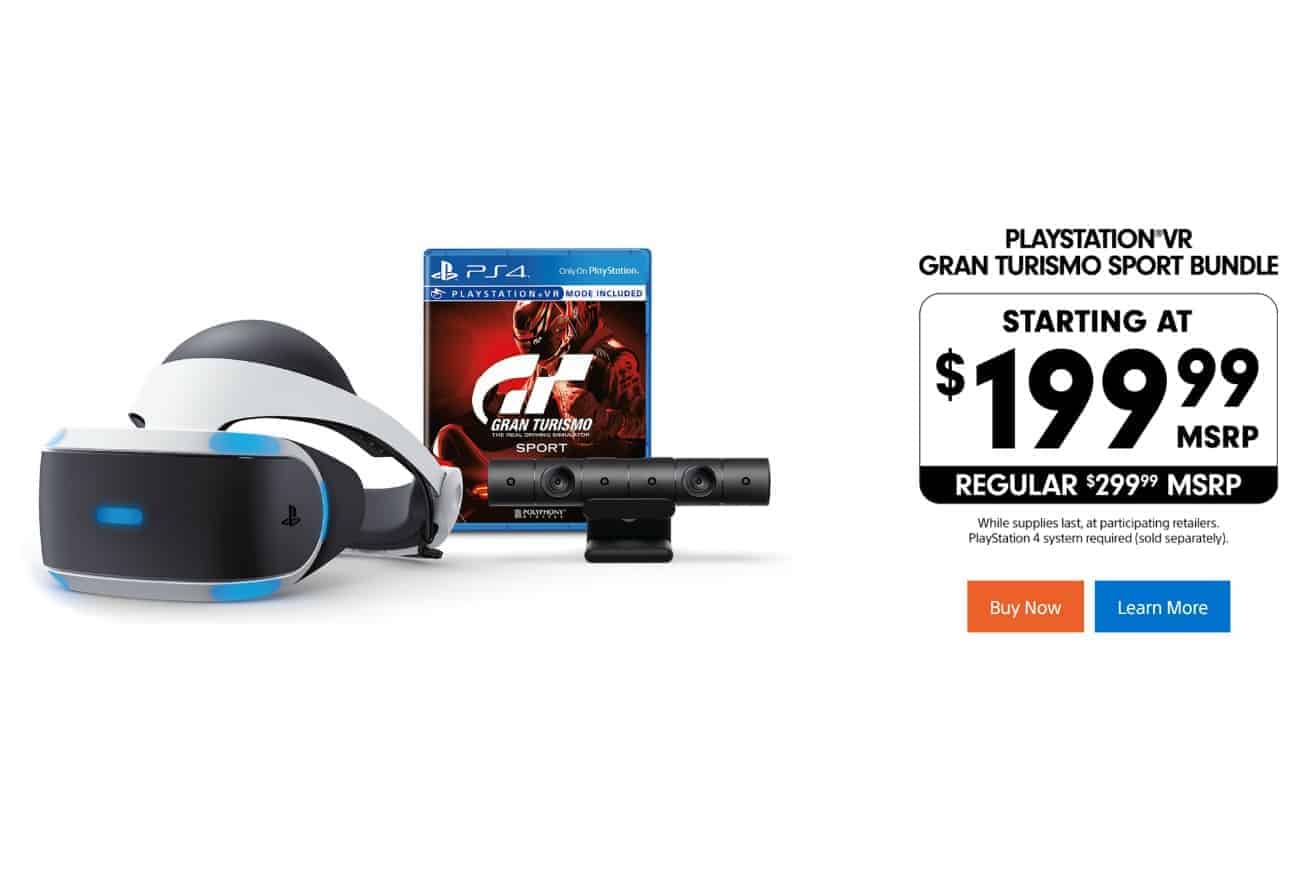 Now, while the last two bundles are still a good deal they are still going to cost a little bit of money, and perhaps more than some are going to want to spend, and that’s understandable. The first bundle though is just under $200 and that’s really not much more than what you’ll pay for the Gear VR and the controller at its normal retail cost of $129. For an extra $70, you’re getting into what is arguably one of the best VR headsets on the market right now due to its growing list of games, some of which are first-party titles and coming from major game studios, and it offers up some excellent-quality graphics.

At the moment, Amazon only has the Skyrim Bundle for its sale price whereas the others are only available from third-party sellers at higher costs. While it is the most expensive, the Skyrim bundle is seemingly the best value at the moment because you’re still saving some money from its original cost. If you’re interested in one of the other games, you’re better off waiting a bit until each retailer officially restocks their shelves to offer them at the sale cost again. You just don’t want to wait too long as the sale is limited and will only be going through till March 3. 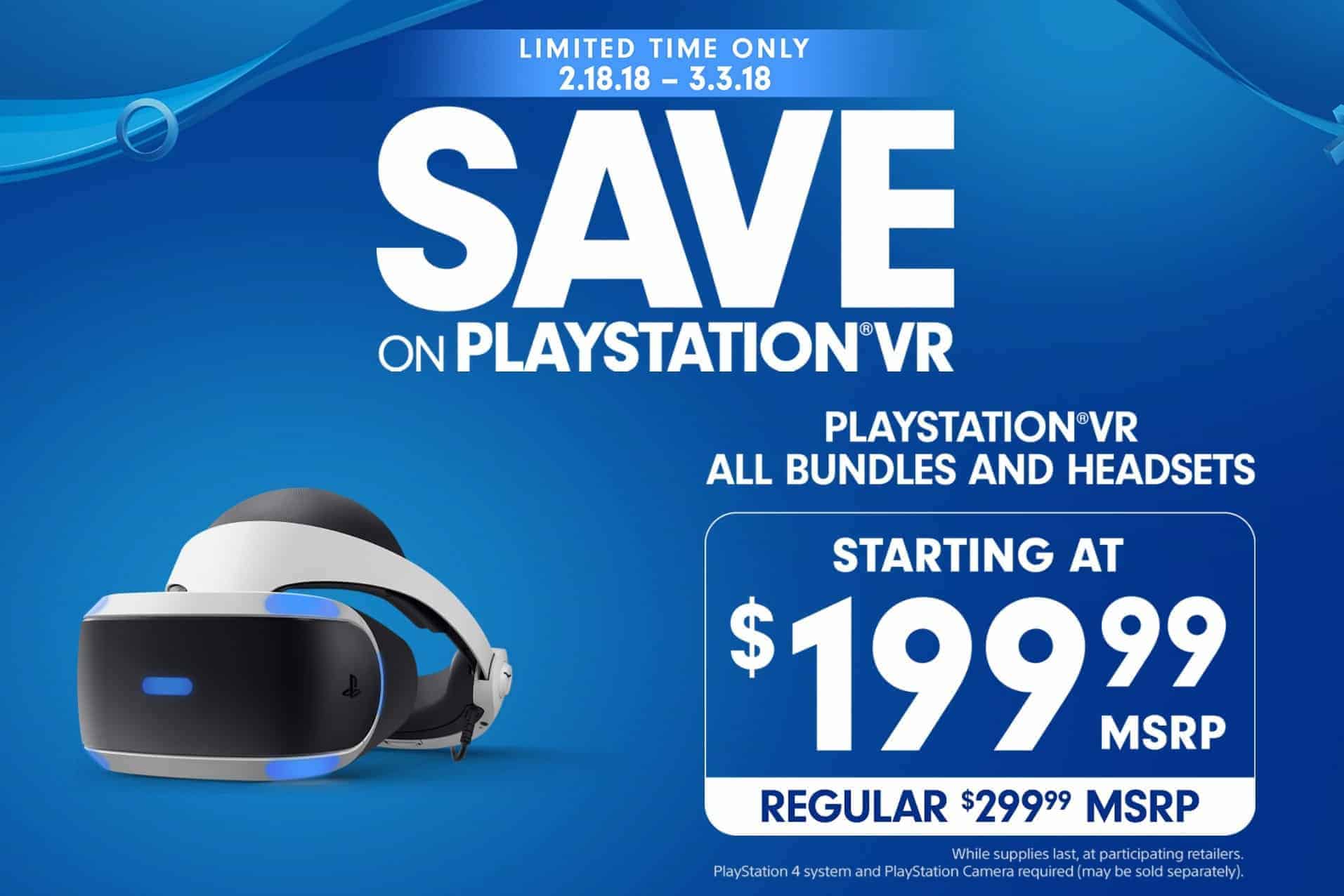 Worth mentioning is that even at $399, the Skyrim Bundle is a better option than the HTC Vive if you have both a powerful enough PC to run the headset and a PlayStation 4, as the entry point for getting into VR will be cheaper, plus you get the Move controllers along with a great game to experience all the fun. If you can find the Gran Turismo Sport bundle though at the $200 price, or if you can wait for it to hopefully come back in stock before the sale officially ends, then this is your best option as you’ll save the most money and get started for not much more than a mobile VR headset but much less than the PC-based options. That is, assuming you have any interest in VR headsets in the first place. If you have been considering picking up a VR headset of any kind, then now is certainly a good time to do so, and once you put the headset on you might find it hard not to enjoy all the available content. 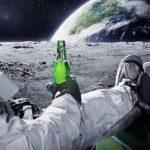 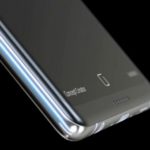 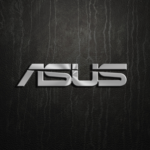 Asus is working on a 9.7-inch tablet with a 2K screen