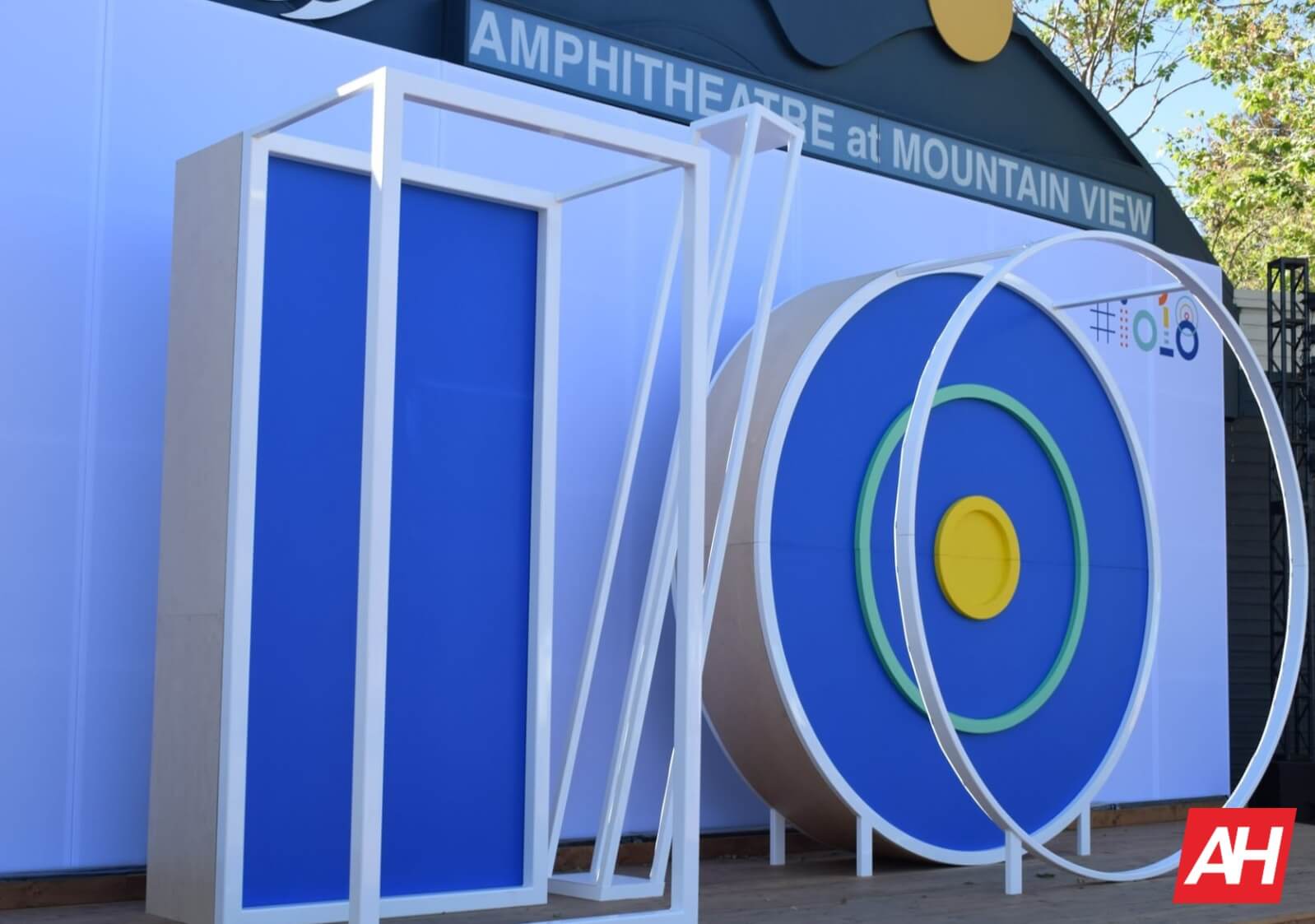 Google I/O is the company’s big developer conference, where it shows what it is working on and gives a few hints as to what may be coming later this year. The keynote, which really sets the stage for the conference, kicks off today at 10AM PDT. With other sessions following it today, tomorrow and on Thursday. Here’s how you can watch the Google I/O Keynote, as well as the other sessions that are available for streaming.

The Keynote kicks off at 10AM PDT, and is scheduled to last about 90 minutes. Judging by the past few Google I/O’s, that keynote will likely run past 11:30AM PDT. But you will be able to watch the entire keynote through the YouTube video below. The Keynote is pretty long, since Google is updating developers and announcing new things for just about every one of its teams.

The opening Keynote is going to be a big surprise for a lot of people, since there haven’t been many leaks. But we do know of a few things that are coming. That includes the new beta for Android Q, and Google will also tell us a lot more about Android Q with this third beta. While we know some things about Android Q from the first two betas, the big stuff is usually saved for Google I/O.

The other is the Pixel 3a and Pixel 3a XL smartphones. Google sent out invites for a hardware event on May 7, and then also confirmed that the hardware team had an announcement for Google I/O, last week during its earnings call. The Pixel 3a lineup has been rumored for quite some time, and we’ve already seen a ton of leaks of the devices. They appear to be pretty similar to the Pixel 3 lineup, but with the Snapdragon 670 chipset instead of the Snapdragon 845 chipset. Many are expecting a much lower price, but we’ll have to wait and see if that actually happens.

Google I/O’s opening keynote is really just the beginning of the three-day event. After that, there are a ton of different sessions going on at Google I/O. This includes Wear OS, Android Auto, Android, Android TV, Chrome and much more. Many of these sessions are going to be live-streamed, and you can watch them on the Google Developers’ YouTube channel or on the Google I/O website. Just look at the schedule and if there is a video camera icon in the session, then that means that it will be live streamed.

There are hundreds of sessions going on at Google I/O, so it’s going to be nearly impossible to watch all of them. These are also going to be very code-heavy, so if you’re not a developer, they may not be of much interest to you. But they are available for everyone to watch. Google does this because not everyone can make it out to Google I/O every year, and this way everyone is able to benefit from the developer festival (as Google calls it now, since it’s outdoors). 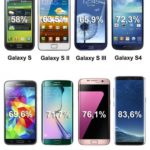 Innovations in displays: the hook for the buyers or the future of smartphones? 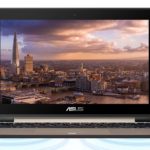 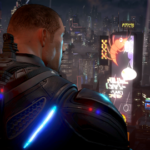 Home exclusive Xbox One X was postponed until 2018