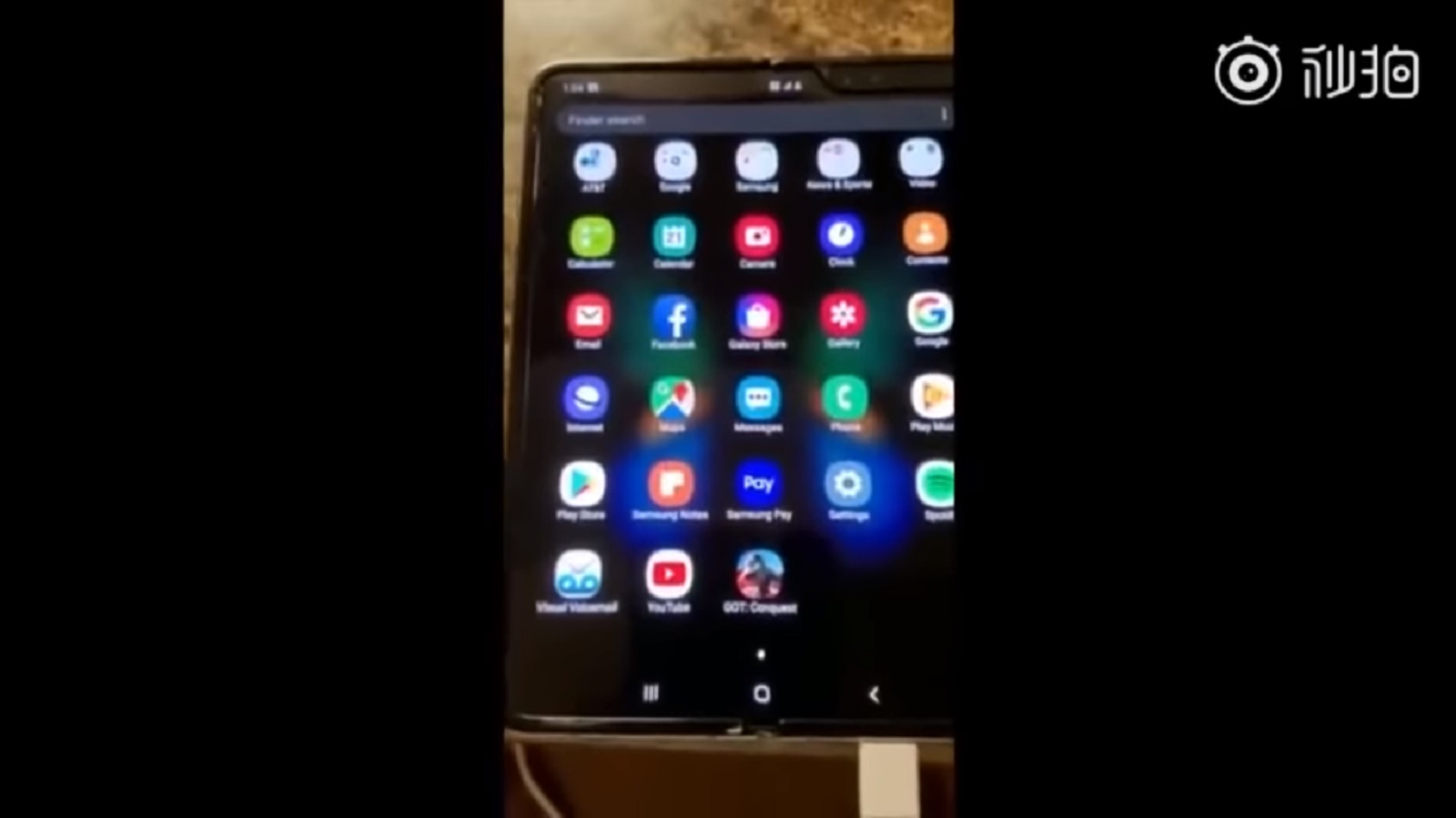 A new target=”_blank” rel=”noopener”>video clip has emerged which shows a unit of the Samsung Galaxy Fold in operation. The device shown in the video clip will be the version of the handset that will ship to AT&T customers.

The video shows several ways that users may interact with the Galaxy Fold. When the smartphone is closed, the users will interact with the front display, which has a size of 4.6-inches and a resolution of 1960 by 840 pixels. A lock screen which displays notifications and shortcuts will greet the user once they turn on the device, and after unlocking the handset, people may use the front display to access their favorite apps, make phone calls, and capture images using the camera application.

Despite the smaller size and narrower aspect ratio of the front display, users may still consume video content from streaming platforms like YouTube and YouTube TV, and even play the video clip in a smaller floating window through the application’s Picture-in-Picture mode.

The video also demonstrates how applications may continue working as users shift between the front display and the flexible inner display as people open the handset. In the case of YouTube’s floating window, the content continues to play in Picture-in-Picture mode as the person unfolds the device. As seen on the video clip, the front display goes dark as the user opens the smartphone, and the floating window appears on the flexible screen.

The unique design of the Galaxy Fold requires various adjustments to the user interface of Samsung’s proprietary skin. While the video shows that an application can transition properly between the front display and the flexible inner screen, there is still a possibility that people may encounter problems using less popular applications on the Galaxy Fold.

The Galaxy Fold will become available globally starting April 26th. There is only one variant of the smartphone, and Samsung is not interested in releasing a cheaper version of the handset. However, there is a possibility that a 5G-capable model of the device may become available, although it may take several months before Samsung releases this model of the smartphone.

The Galaxy Fold ships with a Snapdragon 855 chipset, and it contains 12GB of RAM and 512GB of internal flash storage. A 4,380mAh battery powers the handset, and it also supports 18 watts of fast charging for a quick top-up of the power pack. However, unlike recent flagships of Samsung Electronics, the Galaxy Fold does not feature a headphone jack. 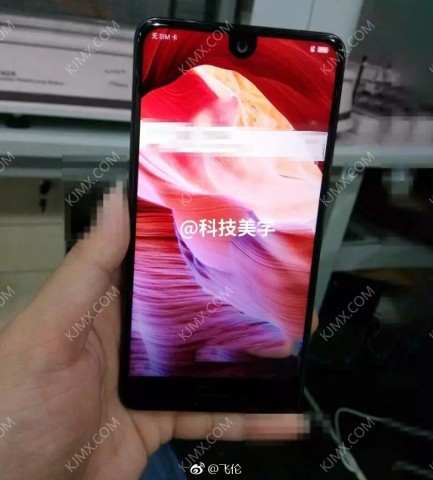 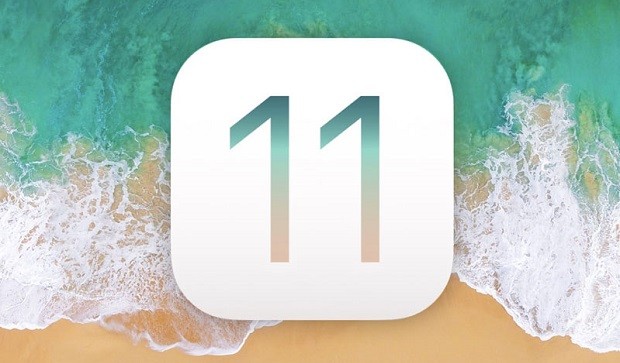