Главная › News › We Need to Talk About ‘So Weird’: A Look Back At Disney’s Teen Girl ‘X-Files’

We Need to Talk About ‘So Weird’: A Look Back At Disney’s Teen Girl ‘X-Files’

Here you are, all snuggled up in your coziest pajamas with a big bowl of cereal and a steaming mug of coffee/tea/cocoa/your heated beverage of choice, ready to switch on Disney Plus for the first time and stream your childhood favorites for ten hours straight. Frankly, this is why personal days exist. But where to start? Maybe with a feel-good family favorite like The Incredibles, or an old-school classic you missed the first time around like Bedknobs and Broomsticks (Watch now on Disney+) ? The answer, dear reader, is So Weird, Disney’s ahead-of-its-time attempt at an X Files for preteens. Make it your first binge watch of the season and I promise anyone remotely interested in sci-fi will not be disappointed.

Not convinced? Need more information? So Weird (Watch now on Disney+) follows Fiona Phillipps (Cara DeLizia), thirteen at the show’s outset, as she travels from city to city on her mom’s band’s tour bus. Her mother Molly (Mackenzie Phillipps of One Day At A Time fame) is recently retired from the corporate jingle-writing game and is hitting the road with Fi, her older son Jack (Patrick LeVis), her roadie Ned Bell (Dave Ward), his wife and the band’s tour manager Irene (Melinda Betz), and their son Clu (Erik Von Detten from The Princess Diaries and Brink!). Fi and Jack’s dad died a decade ago, and instead of going to a typical school, the kids are tutored by Ned on the bus…all of which adds up to a cool show about a ragtag family’s life on the road, but that’s not even the half of it. In her spare time, Fi maintains a website about all things paranormal and supernatural: ghost sightings, dream prophecies, the chupacabra (probably). And in every town she visits, she manages to find a spirit to put to rest, or an alien invasion to uncover, or something else spooky to do. Like I said, it’s The X-Files if Agent Mulder were a teen girl. And it absolutely rocks.

READ  Trade In Your Apple TV, Chromecast or Roku Device & Get Up To $35 Off Amazon Fire TV 4K

Rated Y7, this is no dumbed-down kiddie show about friendly haunts; So Weird is legitimately scary. Some of the episodes tend toward the goofy, revolving around self-driving cars and towns infested with invisible “gremlins” who steal computers. But more often, the spectre of death is at the center of the action. In the very first episode (directed by Shawn Levy, who would continue to explore the world of the spooky as a director and executive producer of Stranger Things), Fi meets the ghost of a young boy who drowned in a real-life boating accident in Chicago. Actual tragedies and famous conspiracy theories float in and around the So Weird world. To put it in Harry Potter terms (as my generation inevitably must) the tone fluctuates between the scarier parts of Goblet of Fire and the twisty bits in Order of the Phoenix.

The show, which aired from 1999 to 2001, is unmistakably of its time, and even features fun cameos from bands of the day like SheDaisy (remember SheDaisy? I barely do). But the way Fiona uses technology is thoroughly modern. When she needs information, she crowd-sources on a message board. She stays in contact with her pre-tour friends via email and instant messenger, much the same way I keep up with my long distance pals over text and social media.

Moreover, Fi’s website is her portal to a community of believers, people with whom she has shared interests and experiences. I find myself chatting about movies and television shows with friends I’ve made over Twitter almost every day. Twenty years ago, Fi was doing her version of the same thing. One mystery the show never explains is how she’s able to get high-speed dial-up on a tour bus in 1999 (Fi regularly streams video and explains that she had a “portable modem”), but let’s just chalk that up to being so weird.

Speaking of weird: Fiona. She’s into weird stuff, but she’s not that weird herself. She’s warm and bright and makes friends as easily as any other girl. She doesn’t care who believes her stories of the supernatural, a confidence that’s refreshing in a world where young women’s experiences are so often dismissed. Her strength comes less from her bravery and more from her curiosity. She’s simply got to find out what’s going on. Observant and independent (and often unsupervised), without a traditional school to report to every day, Fiona acts more like a small adult than a kid, which is part of why her escapades are so fun to watch even if you’re literally twice her age, like I am.

Thematically, it can get pretty sophisticated. Using supernatural storytelling devices, the show explores sibling relationships, grief, anxiety and mankind’s relationship to technology. Throw in the paradoxes of time travel and the implication that both the government and the residents of the spirit realm are spying on Fiona and you’ve got a mythology as rich as Lost. Well, maybe not all of Lost. The first couple seasons of Lost.

In the third season, the show abruptly replaces Fiona with Annie (Alexz Johnson of Instant Star) and the stories get a fair bit lighter. It’s a little awkward to suddenly have the protagonist be a character who wasn’t even on the show before, but what’s really unfortunate about the swap is that we lose the longer, more complex family history that Fiona had been exploring. Fi’s dad’s fatal car accident was no accident at all, and she’s descended from a long line of Irish witches, but none of that applies to Annie. Still, Annie’s fun to follow, and the final batch of episodes contains some of the series’ most memorable moments, especially the “parallel dimensions” episode and the Protection Panther, both of which occasionally pop into my mind to this day. Queen of Ouija boards, that Annie is.

Until now, it’s been pretty difficult to find So Weird online, in re-runs or on DVD. And for whatever reason, it’s one of the only shows of its era that Disney is making available on its new service. The Famous Jett Jackson and The Jersey, also high-concept single-camera staples that time, aren’t on Disney Plus. A heartfelt thank-you to whichever UFO-loving exec made sure So Weird got included at the launch. Now, if only Nickelodeon would re-release Caitlin’s Way, I’d be in awkward teen girl heaven.

Why are you still reading? Go! Go watch So Weird now on Disney+! Thank me after.

Lizzie Logan is a comedy and entertainment writer. She lives in New York where she writes for the sketch comedy program Boogie Manja and regularly contributes to humor sites like Reductress. She has a cat and she loves that cat way too much. 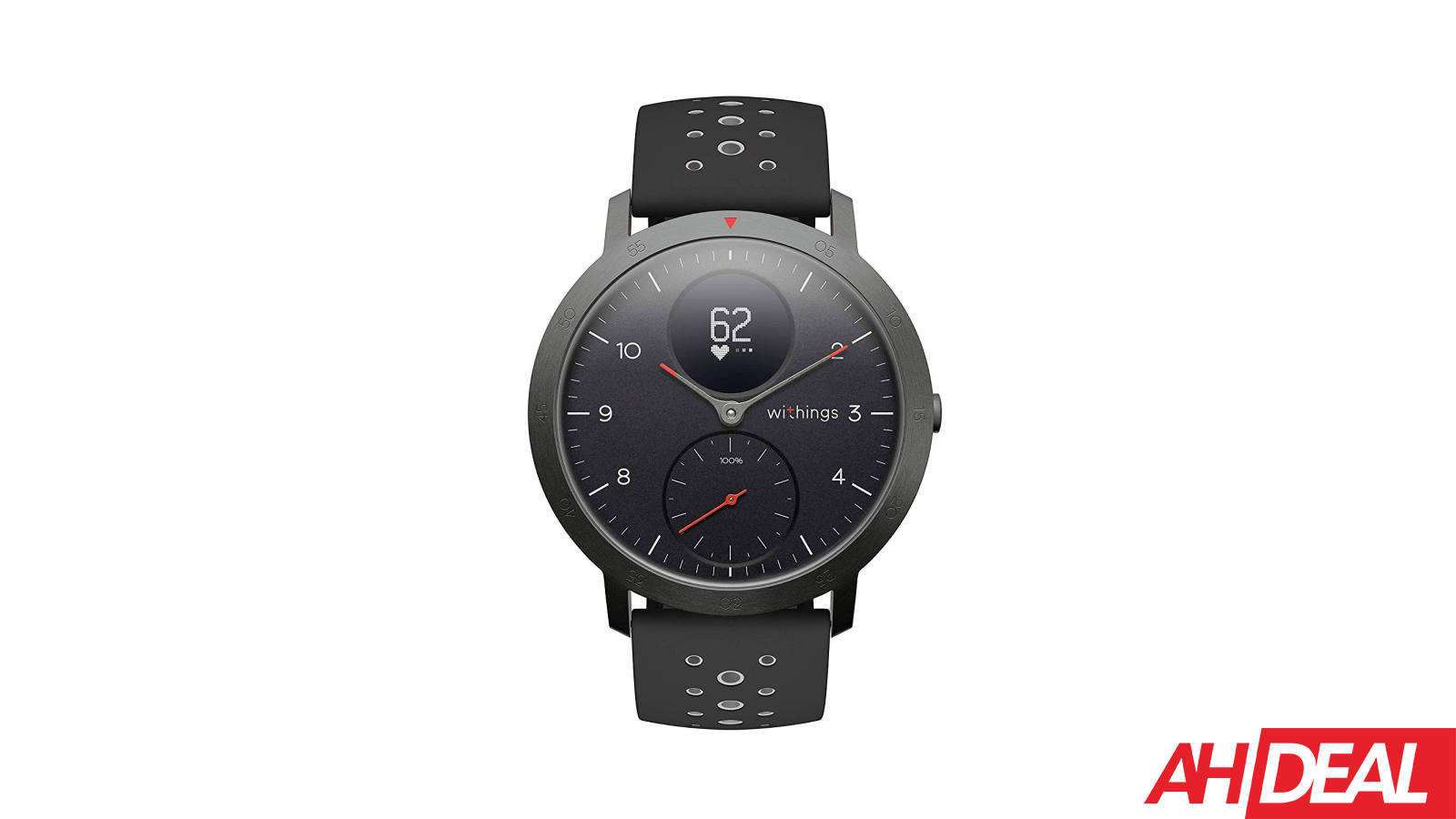 Report: Many Users Don’t Have A Smartphone With LTE Support