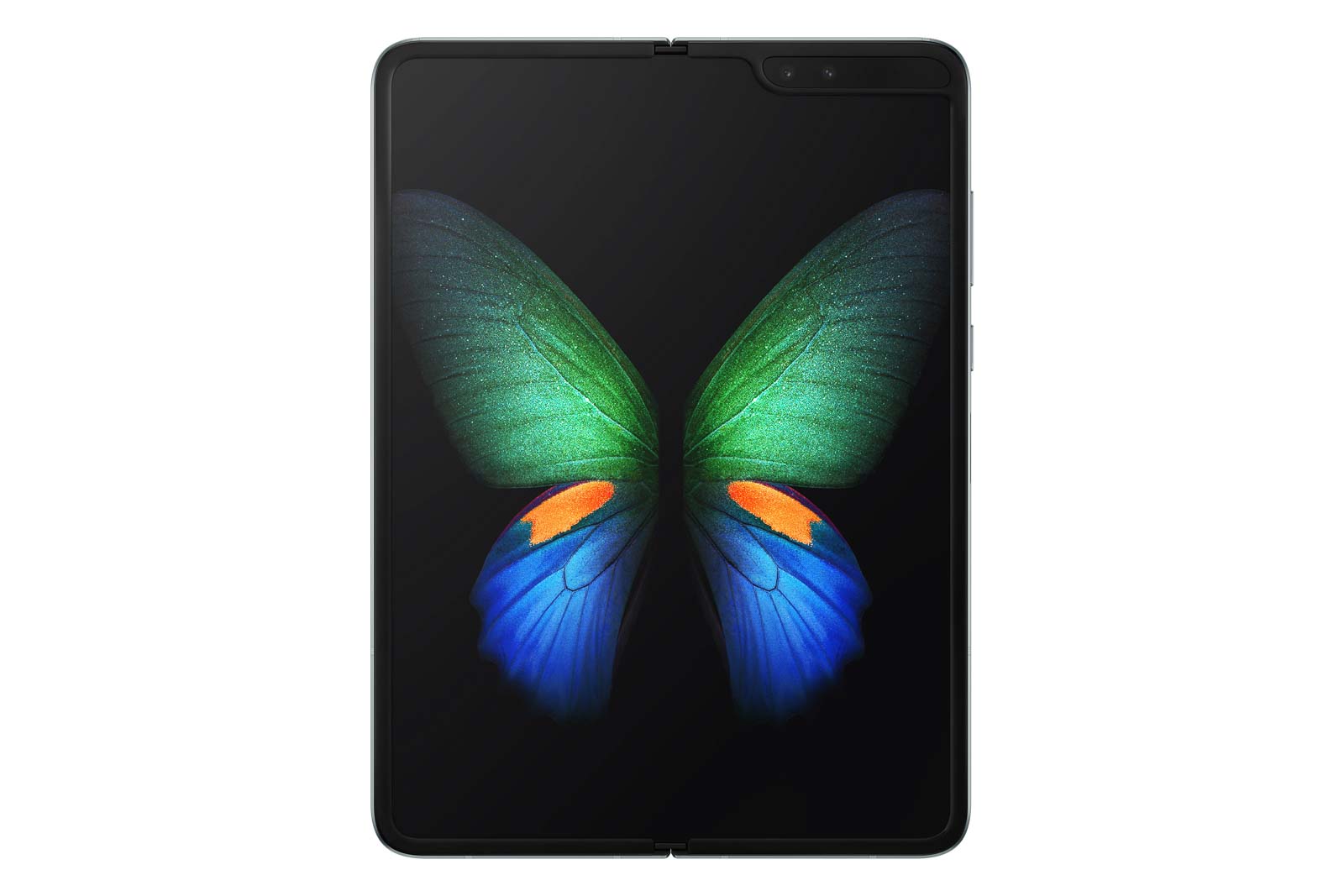 Samsung’s folding smartphone, the aptly-named Galaxy Fold, has reportedly undergone a full teardown at the hands of at least one Weibo user who posted images of its internals to the social media site. Those posts were subsequently removed but did not only consist of images either. Instead, the user also shared a few details that may provide an indication of why reports from reviewers are already pointing to problems with the $1980 flagship ahead of its launch.

On the surface, the teardown in question didn’t differ too greatly from others that have been performed before. To begin with, Samsung does not appear to have solved at least one problem facing many DIY device fixes, the fact that standard glass panels have a tendency to break while removing them. That’s precisely what happened with the outward facing glass during the teardown of the Samsung Galaxy Fold, indicating that screen is probably built via conventional construction methods.

The batteries on the inside are split, as advertised by Samsung, and there are two ribbon cables running across the hinge to keep components split between the halves working in tandem. Those power units are shaped differently from one another, which might suggest that the capacities are different but since the reviewers were shipped pre-production models, it’s not clear whether that is the case.

Camera sensors and other pieces to the puzzle additionally appear to be connected via lego-style connectors, presumably making the teardown beyond the external screen and frame easier than breaking into the device. All of those components are protected from overheating by comparatively massive sheets of heat dissipating material.

The ribbon cables themselves seem to be well-protected from damage by shielding, rather than being relatively exposed as they might be in a standard tablet or smartphone.

The hinge and the main display

The removal of the main display, the folding portion which has recently been at the center of a wave of negative reports due to malfunctions, is where things take a turn away from the normal. The Weibo user who tore down the device not only described that panel as “soft” and rubbery. They also indicated that it was exceptionally easy to remove.

The hinge that panel is attached to is described as being heavily reliant on the precision placement of internal components and pieces that make up its complex design. In the associated images, the mechanism is shown broken down into no fewer than five individual pieces, not accounting for what appear to be over a dozen fasteners to secure it and the above-mentioned cables.

Many of the reports about Samsung’s folding display panel having issues with the main display either ceasing to work outright or breaking along the seam have been explained away by Samsung already. The Korean tech giant points to the reviewers’ decision to remove a protective film layer placed on top of the panel and meant to keep it safe.

That doesn’t account for every problem though and Samsung is also in talks with others to try and discover the underlying cause. Regardless of what the technical reason for the fault is, the ordeal has forced the company to push back the official launches of the product — originally slated for this week — and the reported teardown likely holds some clues to the answer.

READ  Visible Now Supports 5G On Android, But Only For The Galaxy S20

Speculatively, the flagship folder’s dependence on a rubbery screen backed by a complicated and stiff metallic hinge that’s been designed to fit together in such a precise way ramp up the precision needed in manufacturing. Any discrepancies in the manufacturer are likely to result in unexpected jostling on the part of the end user. That, in turn, might cause damage to the display when it doesn’t fold precisely how it’s intended to.

That’s particularly prominent in the images showing the display after it’s been removed, with the panel already showing a lot of malformation and crumpled areas after simply being peeled off. This is a first-generation product so none of the problems are necessarily surprising but Samsung certainly seems to have its work cut out for it if it plans to finalize the launch of this product this year.

Stop Cord Cutting Wrong: How To Maximize Your Monthly Savings
Mixcder E9 Wireless Headphones Review – You Get A Lot For $70, Maybe Too Much

Samsung Made A Tactical Edition Of The Galaxy S20 For Military 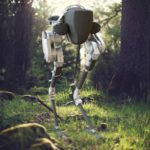 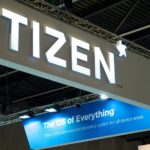