Главная › News › Why the ‘Voltron: Legendary Defender’ White Lion Is So Significant

Why the ‘Voltron: Legendary Defender’ White Lion Is So Significant 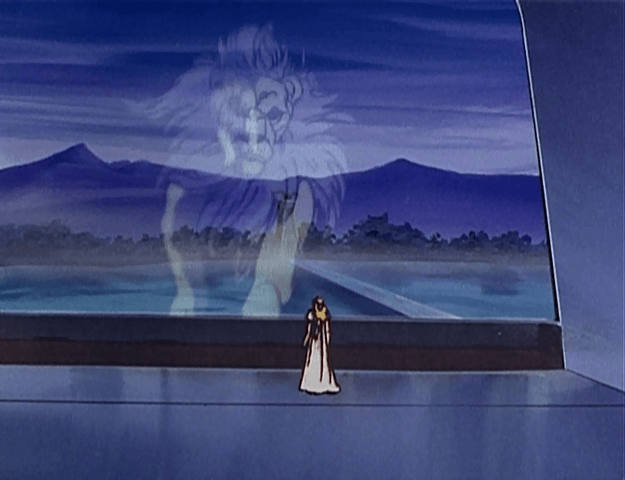 Season 5 of Voltron: Legendary Defender includes a very special easter egg: the white lion. First seen in the ’80s series, Voltron: Defender of the Universe, the white lion returns in the Season 5 episode, “White Lion.” Lotor and Allura encounter it several times on their journey to Oriande to discover the secrets of Altean alchemy. While Lotor explains some of its history, there is much more to consider to truly understand the significance of the white lion.

The white lion first appeared in the Defender of the Universe episode, “Secret of the White Lion.” Haggar creates a vision of a white lion for Princess Allura, who believes the lion is her father reincarnated, to follow into her trap. With Allura wanting guidance from her father only to end up deceived, is a heartbreaking tale. Given its history, fans were concerned when the white lion’s brief appearance in the Season 5 trailer could spell trouble for Allura once again.

Fortunately, Legendary Defender recreated the white lion into its own unique version, without the heartbreak. The lion does provide guidance, but it also adds a new layer of world-building and character development that the show has become known for.

The white lion and its magical realm of Oriande tells us a lot about Voltron. According to Lotor, Oriande is where King Alfor “mastered the secrets that helped him create Voltron.” As we learned in “The Legend Begins,” Alfor created the lions from a trans-reality comet using Altean alchemy. So since Alfor visited Oriande and encountered the white lion before creating Voltron, we can assume that this is where he got the idea to make lions, which is a cool and tangible explanation.

Second, when Allura and Lotor each face off against a white lion, they are in a psychic realm similar to the one where Shiro faced Zarkon in “Space Mall.” Considering that these realms respectively match the white and black lions and are distinct locations from each other, it’s possible that each of the other Voltron lions has its own psychic realm too.

Another theory to point out here is that many fans thought this white lion was going to be a sixth robot lion. While that didn’t happen in Season 5, it could still be a possibility for future seasons. The white lion is a guardian spirit and has its own psychic realm. It bonds with Allura right before she learns the secrets of alchemy. So with her newfound skills and the comet that Lotor still has, will Allura build the White Lion of Voltron?

A Symbol of Worth

The last thing to consider about the white lion is its significance for our characters. Lotor says that the white lion at the beginning of Oriande will let the worthy pass through into the realm. He and Allura can do so since they have the “mark of the chosen.” Allura fulfills her journey in Oriande by offering her life to the white lion to learn the secret of life. It’s another moment that proves she is the heart of Voltron and that she is worthy and capable of doing great things.

Meanwhile, when Lotor faces off against his white lion, he yells out “Victory or death!” and then kills it with his sword. This sends him back to the beginning of the temple of Oriande, begging the question: can we actually trust Lotor? Everything he does in Season 5 seems to show that we can, and he appears regretful after killing the lion. Perhaps it was his Galra instincts coming to his defense for his life. But what if he’s thrown out because the white lion knows he still has sinister intentions? At this point, it’s anyone’s call.

The Future of the White Lion

Will we see the white lion again? It’s possible. Haggar announces her intentions to go to Oriande at the end of Season 5, so we may see her face it in Season 6. If not, then there’s still the possibility that Allura could build a sixth robot lion. Regardless, the white lion’s appearance gives us a lion’s share of knowledge to pore over, and for that, we are grateful.

Chrissie Miille is a Fan Contributor for FANDOM and an admin on the Danny Phantom Wiki. When not watching Danny Phantom, Gravity Falls, Voltron, or Star Trek, she’s usually neck-deep in another fandom, following the Warriors, listening to Michael Jackson, or stargazing.

Samsung Now Pushing Galaxy S9 Ads But You Can Disable Them
These Denims Are Immortal!

1 Response to Why the ‘Voltron: Legendary Defender’ White Lion Is So Significant 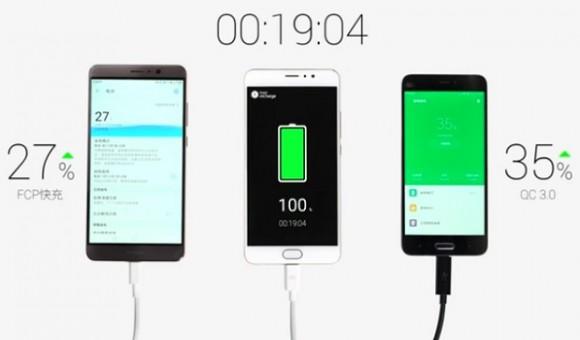 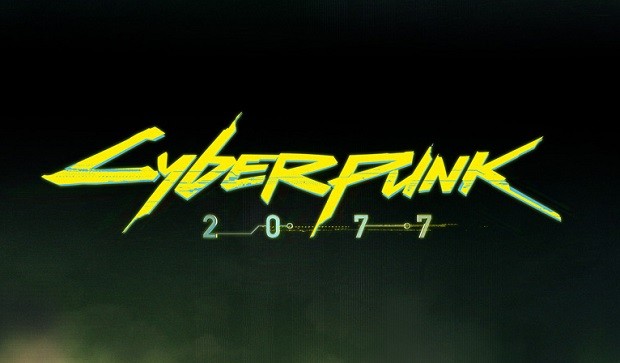 Hackers stole the files associated with the game Cyberpunk 2077 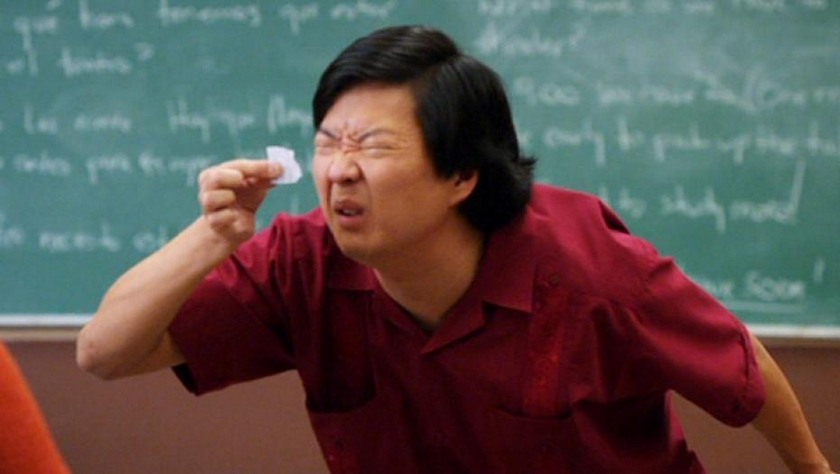 Google’s algorithm reduces the size of JPEG at 35%