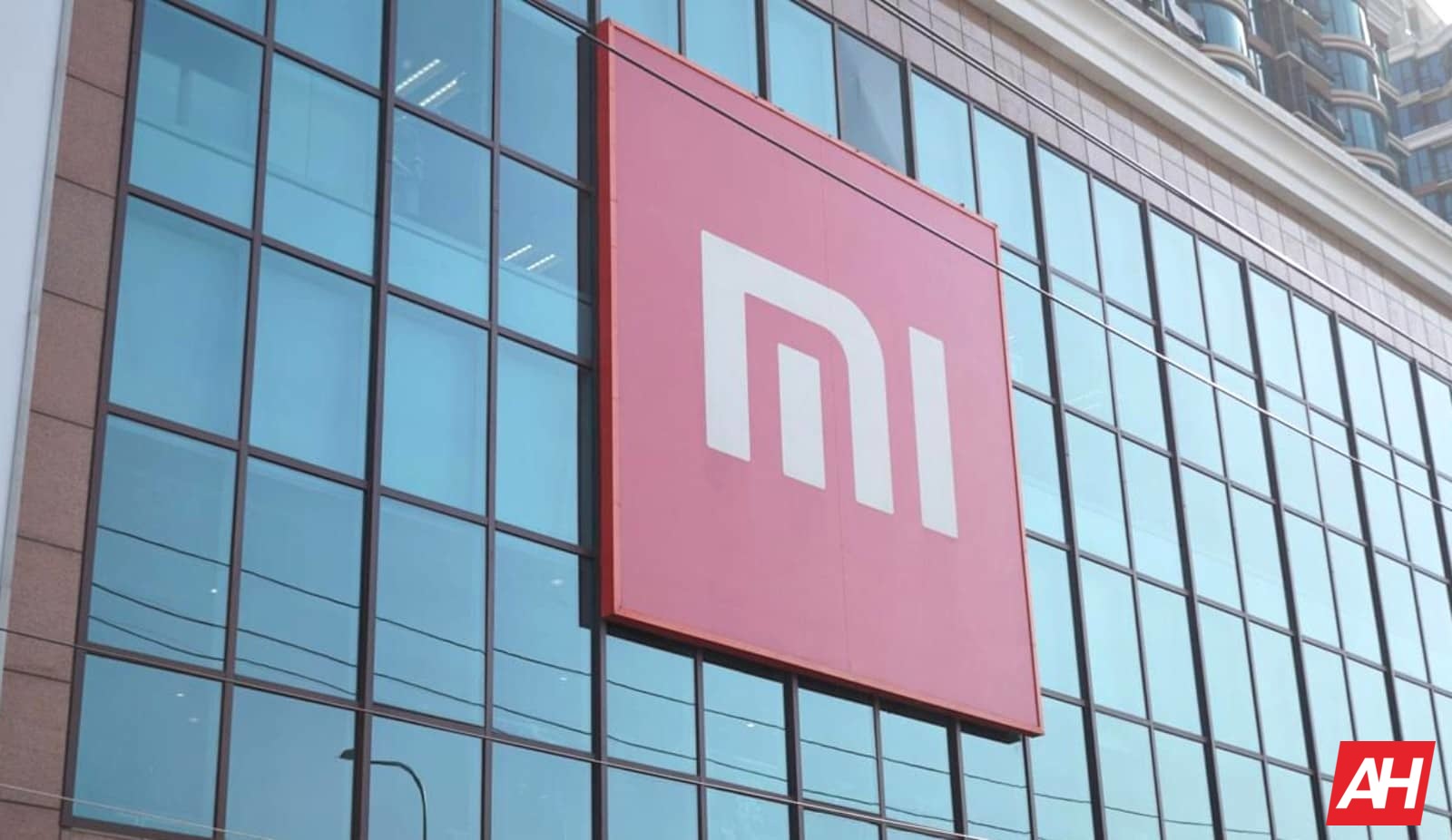 An executive for a subsidiary of Xiaomi confirms that the Chinese tech firm will soon release an updated version of its fitness tracker product called the Xiaomi Mi Band 4. The confirmation was provided by David Cui, the chief financial officer of Huami, during an earnings call, and Cui also stated that Xiaomi would likely launch the Mi Band 4 either in March or in April of 2019. While he did not provide any specific information about the features, design, and specifications of the Mi Band 4, Cui noted that the wearable would come with new features over the previous generation Mi Band 3.

Background: Xiaomi launched the Mi Band 3, the predecessor for the company’s upcoming fitness tracker, back in May 2018. One of the key selling points of the Mi Band 3 is its cheaper price tag compared to rival offerings. At launch, the base model of the wearable shipped with a price tag of 169 Yuan, which translates to around $25 at the current exchange rate. Meanwhile, the NFC-capable variant of the fitness tracker cost consumers 199 Yuan ($30). The Mi Band 4 will likely retain the cheap price tag of Xiaomi’s fitness tracker offerings.

Despite the low price of the Mi Band 3, the wearable still sported a touch-sensitive 0.78-inch OLED display with a resolution of 128 by 80 pixels. The screen shows relevant information like sports and activity data, and it also screens weather forecasts, messages from chat applications, notifications, and SMS. Users can even accept or reject calls directly on the device. Furthermore, the fitness tracker also featured a heart rate sensor at the bottom of the wearable, and it can also monitor the sleep quality and the number of steps taken by the user. A 110mAh battery included with the product offers up to 20 days of battery life, although automatic heart rate detection reduces the battery life of the device to 5-9 days.

The wearable also features 5ATM water resistance rating, which suggests that the product can survive submersion in up to 50 meters of water for a short period. The Mi Band 4 will likely retain the features of the Mi Band 3, along with additional features that could appeal to the target audience of the fitness tracker. While the company did not detail the changes in design between the Mi Band 3 and the Mi Band 4, some of the changes that the Chinese tech firm may implement could be related to the wearable’s design.

Aside from Xiaomi, several other tech firms recently released their fitness trackers over the last few weeks. Earlier this month, Fitbit launched three fitness trackers, one of which is designed for children aged above six years old. On the other hand, Samsung also recently unveiled its fitness bands, the Galaxy Fit and the Galaxy Fit e. While the two Samsung devices offer the same set of features, these products differ significantly in terms of hardware, reflecting the possible differences in pricing of the two products.

Impact: Given that an executive from Xiaomi’s subsidiary already confirmed that the Chinese tech firm had incorporated several improvements into its next-generation fitness tracker, it is possible that the Mi Band 4 may be priced slightly higher compared to its predecessor. However, to better compete with the offerings from the competition, Xiaomi will still likely offer the Mi Band 4 at a comparatively lower price.

Is my gadget waterproof? Demystifying the water+dust resistant IP standards
Which iPad should you buy? Here’s how the new iPad Air compares to the rest of the lineup 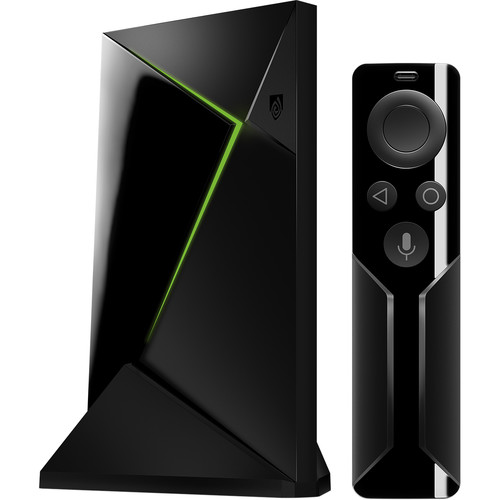 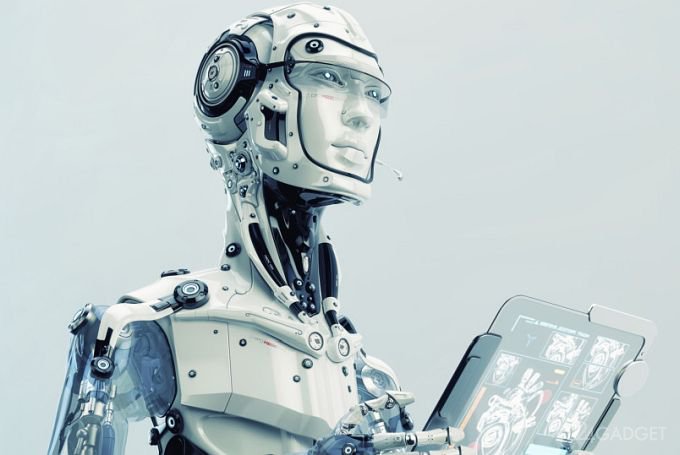 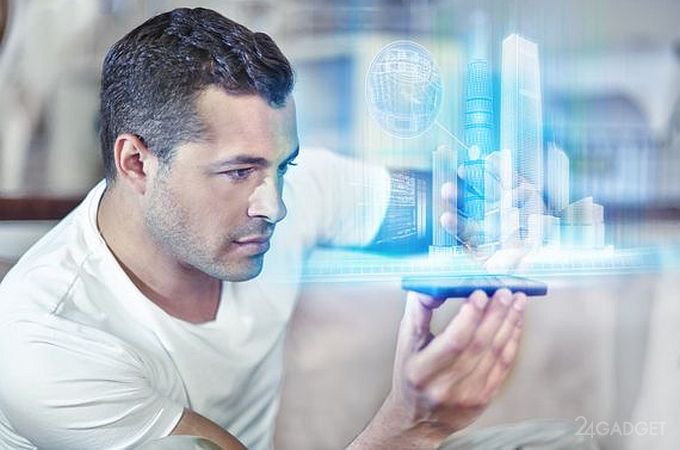 The fine created a holographic projection in the world (video)