The Xiaomi Mi 7 will not launch at this year’s Mobile World Congress (MWC), but the device is expected to arrive in the first half of the year, and now we have some new info to share regarding its specs. It seems like the Xiaomi Mi 7’s firmware files appeared, as the info was provided to XDA Developers by a third-party site. Now, if this sounds familiar to you, that’s because the same happened with the Xiaomi Mi MIX 2S earlier this month.

Having said that, the Xiaomi Mi 7’s firmware files do confirm that the device will be fueled by the Snapdragon 845, Qualcomm’s flagship processor. In addition to that, those files also reveal that the phone will ship with Android 8.0 Oreo, while Xiaomi’s MIUI 9 skin will be included on top of it. Interestingly enough, the Xiaomi Mi 7 will ship with Project Treble compatibility out of the box. Those firmware files also note that the phone will ship with an OLED display, as expected, while the phone will also sport an Always on Display feature, as ‘AOD’ is referenced in leaked documents. In addition to referencing AOD, firmware files also reveal that AOD will show the time, date, battery level, and up to three notification badges. It was also revealed that the phone will ship with a dual camera setup on the back, which is not exactly a surprise either. The Xiaomi Mi 7 will include two SIM card slots, as per the info, while an IR blaster will also be included, and the same can be said for a real-time Bokeh in the camera application. EIS (Electronic Image Stabilization) will be included as well, the same goes for Dirac’s audio technology, Qualcomm’s aptX and aptX HD Bluetooth audio codes, and NFC support. According to the leaked info, the Xiaomi Mi 7 will include a 3,170mAh non-removable battery, a smaller battery pack than the Xiaomi Mi 6 which arrived with a 3,350mAh non-removable battery pack.

That is more or less all the info that was revealed by the leaked firmware. As you can see, quite a few tidbits are listed in the paragraph above, and even though not all the info was revealed, things are somewhat more clear now. The Xiaomi MI 7 will be a compact smartphone once again, though chances are it will sport a larger display than its predecessor, but it will also ship with considerably thinner bezels, and quite probably an 18:9 display aspect ratio. The Xiaomi Mi 7 is expected to launch in March or April. 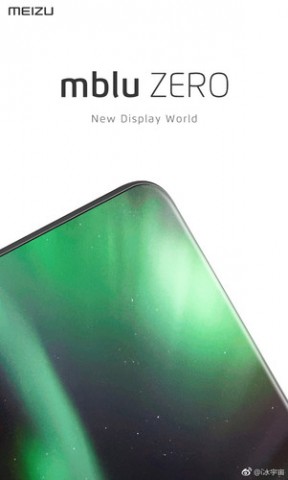 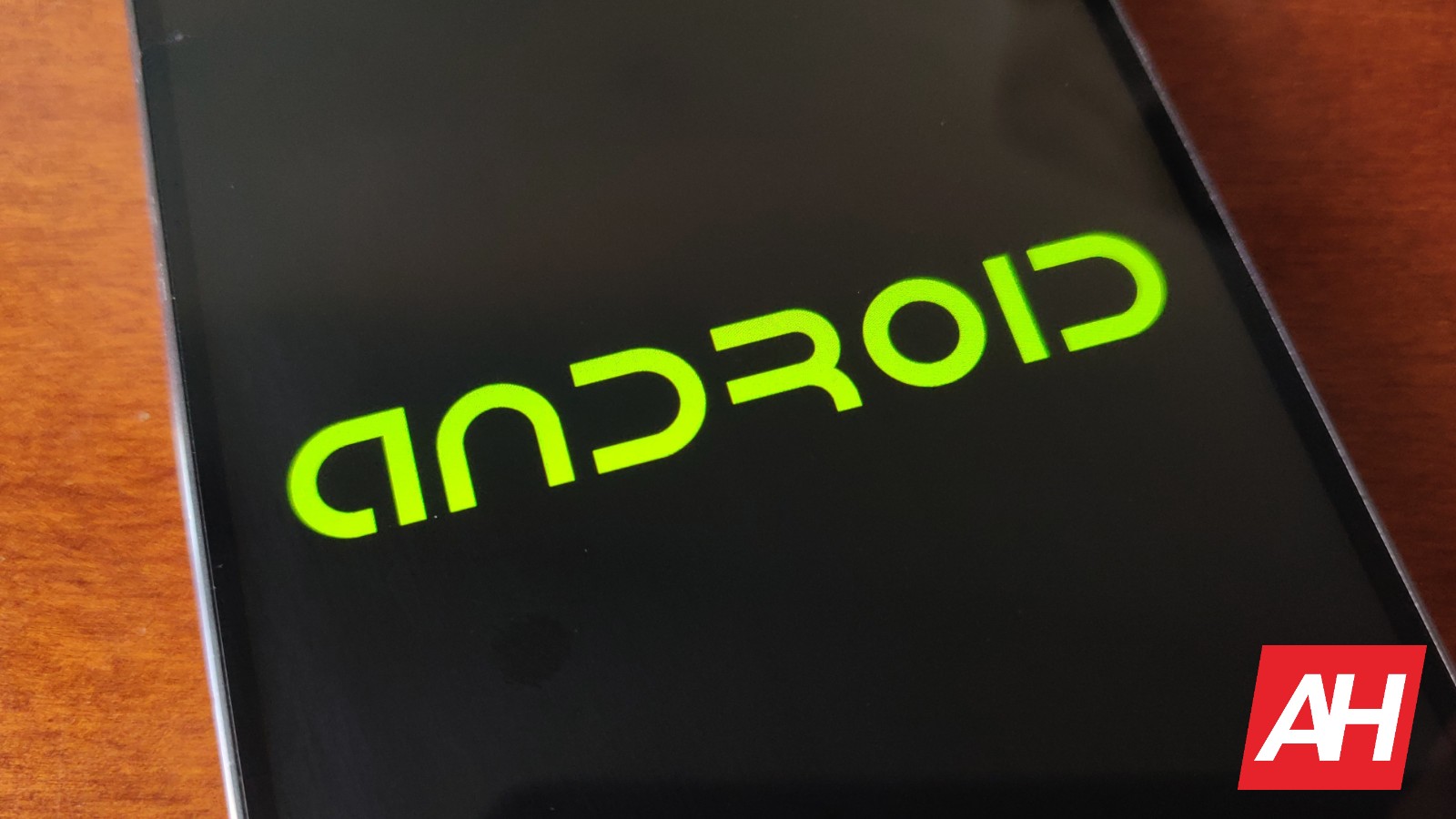 Significant Changes Revealed In The Scope Of Android Q Beta 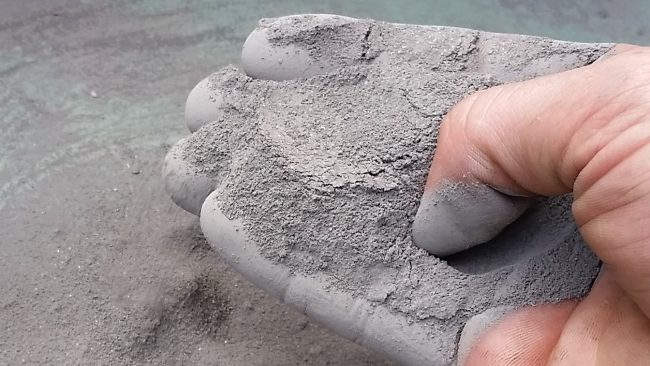 Created a powder able to provide the U.S. army with energy