Главная › News › Xiaomi Mi A2 Finally Lives Up To Expectations, Gets Android 10

Xiaomi Mi A2 Finally Lives Up To Expectations, Gets Android 10

Xiaomi is finally starting to ship Android 10 to its Mi A2 handset, based on recent reports stemming from the company’s community forum for the gadget. The rollout is, according to other commenters on that board, starting with unlocked variants of the handset. It should roll out to carrier-sold versions within the next week.

Specifically, reports note that users in India, Brasil, Finland, Colombia, Portugal should see the update right now. That will boost the version number forward to version 11.0.4.0.QDIMIXM. It will also include the December Android Security Patch, bringing its total size to just over 1GB at approximately 1283MB.

What’s included in the Android 10 update for Xiaomi Mi A2?

Android 10 is the first Google update to its mobile operating system to abandon dessert names. That’s primarily because the names don’t translate well, in alphabetical order, across different languages. But that is not at all the biggest change arriving with the firmware changes.

The most obvious change to the overall system is in the way it handles navigation. Now, users of the Xiaomi Mi A2 will be able to take advantage of more intuitive gestures to move around the OS. That includes swiping from the edge to go back. Swiping from the bottom edge now opens up the app drawer. That’s one of the larger changes highlighted by Xiaomi’s update log.

Another feature indicated in the log is a system-wide dark mode. Rather than being forced to manually switch apps over, that’s an automatic affair in Android 10. Users simply need to navigate to their Settings app and then move the whole system over. Apps that have a dark mode to enable will automatically switch back and forth between dark and light depending on whether that setting is toggled.

READ  The Best Smart Doorbells You Can Buy - February 2019

Privacy controls are the third and final Android 10 change noted by the Chinese tech giant in its update for the Xiaomi Mi A2. Now, users can navigate to a dedicated Privacy section in the Settings app to individually manage privacy-based permissions and access for their applications.

Other minor changes including battery efficiency improvements, enhancements to Digital Wellbeing, and similar alterations are included with Android 10 too.

Xiaomi Mi A2 is an Android One device

Xiaomi providing an update for the Mi A2 to Android 10 is hardly surprising. The handset was released back in mid-2018 and is part of the Android One program from Google. The policies of that program denote that this update to Android 10 will likely be the last major firmware update the handset receives.

The company will still be providing other updates over the next year or so though. Android One also requires OEMs to provide at least three years of security patch updates. While it did take quite some time for Android 10 to arrive, that should mean security updates through July of 2021 — three years from its launch date. The policy is less clear about how often those need to arrive. So the July 2021 update won’t necessarily be the last security update the mid-range smartphone receives. 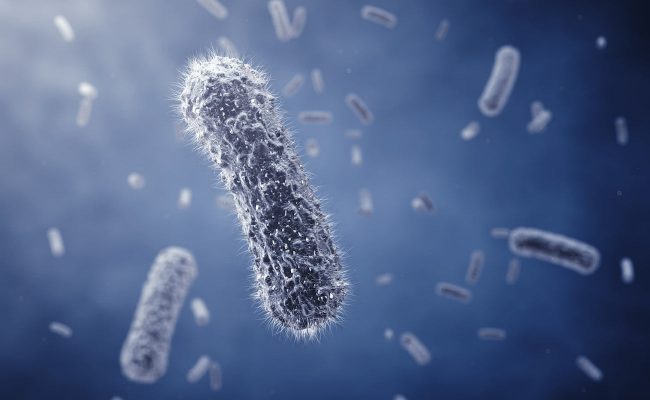 E. coli made the biocomputer 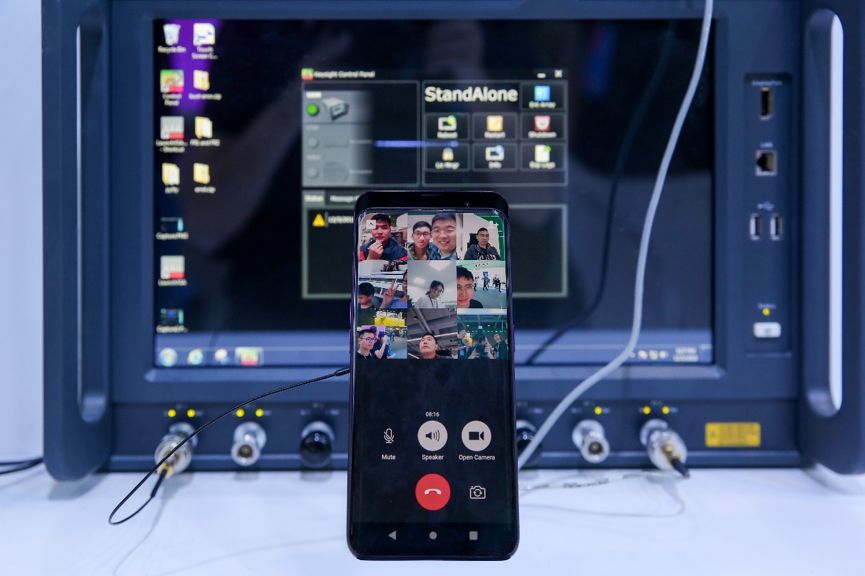 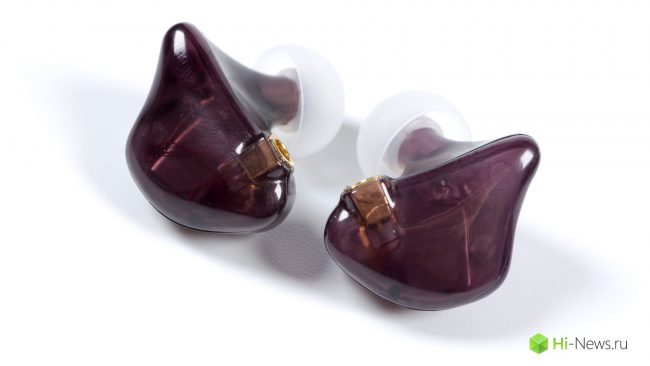