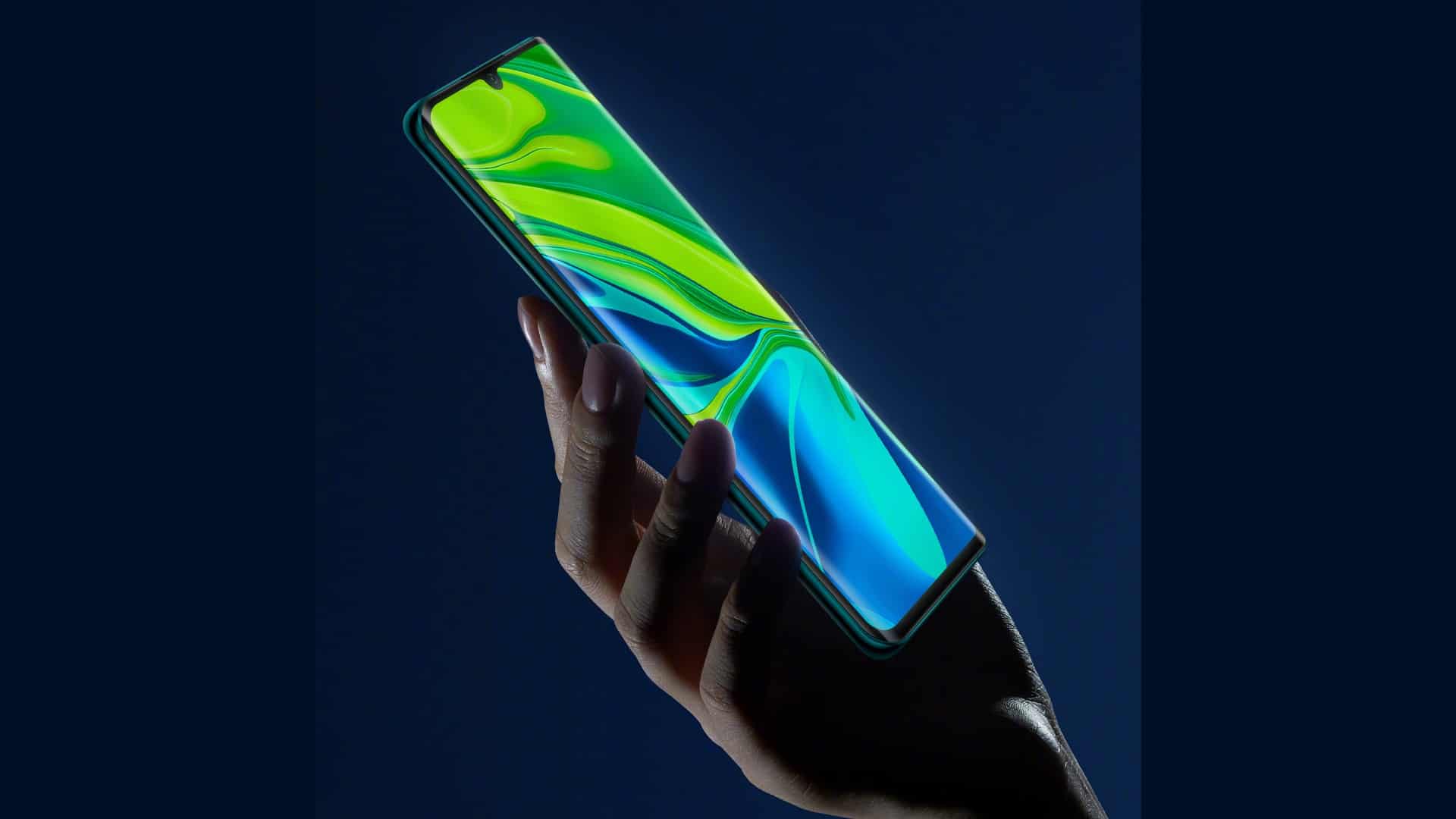 The Mi CC9 Pro will include a 5,260mAh battery, and will support 30W fast wired charging. The company also mentioned that you will be able to charge this phone from 0 to 100-percent in 65 minutes. On the flip side, you’ll get 58-percent charge in 30 minutes, it seems.

By confirming this battery size, the company basically confirmed that this will be the first Xiaomi device to sport a battery larger than 5,000mAh. That’s not all, though, Xiaomi shared some additional images of the device, confirming different aspects of its design.

The Mi CC9 Pro will include a flat display. It will have a ‘chin’ down below, and a dewdrop notch at the top of the display. Its bezels will be quite thin, though.

The phone will be fueled by the Snapdragon 730G 64-bit octa-core processor. That is basically the most powerful mid-range processor Qualcomm has to offer.

The phone will be available in ‘Magic Green’ and ‘Ice and Snow Aurora’ variants. It will include a 6.47-inch OLED display, and will come in several setups, according to TENAA (China’s equivalent to the FCC).

TENAA reported that the phone will be available in three RAM setups, 6GB, 8GB, and 12GB RAM options. Those three variants of the device will ship with 64GB, 128GB, and 256GB of storage, respectively.

This handset will become official on November 5 in China, along with the Mi Watch, and the Mi TV 5.

What’s interesting, is that the Mi CC9 Pro will be launched in global markets, but with a different name. The device will be called the Xiaomi Mi Note 10 in Europe, as it is scheduled to arrive on November 14 in Poland.

We’re still not sure whether the Mi Note 10 Pro will become a reality as well, or not, but everything will be much clearer next month. 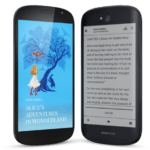 YotaPhone 3 is still in development 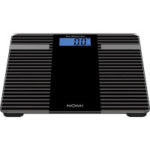 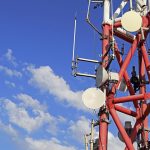 Survey: Majority of Americans Not Aware Of 5G Roll Out