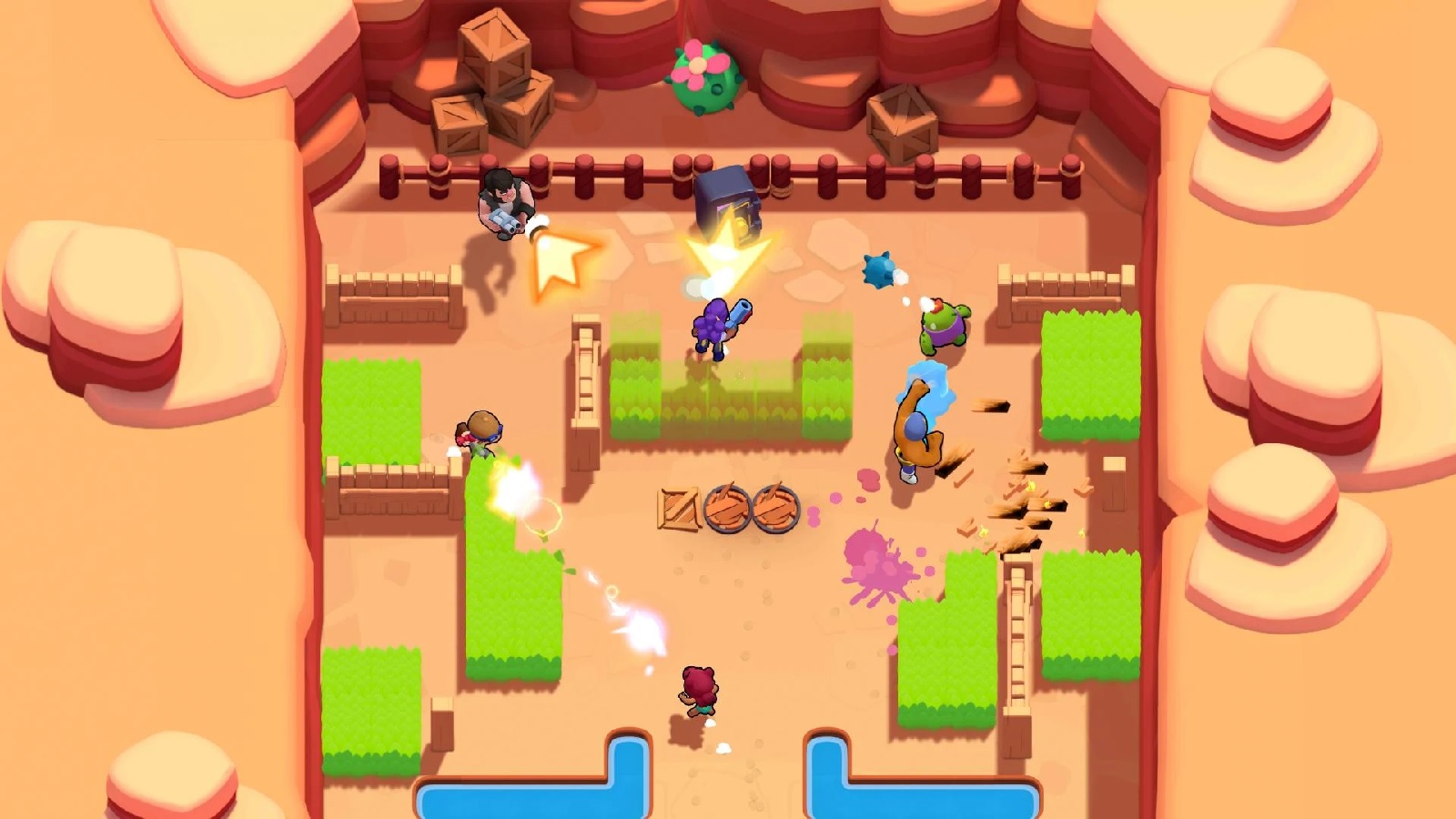 Supercell has announced  that it will be bringing its newest game, Brawl Stars, to Android on December 12. The game won’t be getting a slow regional rollout of any sort with everyone using an Android device able to download the new title as soon as it drops on that date. If you haven’t already, there’s still time to pre-register for the game on the Google Play Store, which will net you a notification as soon as the game is ready for you to download.

Background: For those who haven’t read about the game or had the chance to play it via its limited soft launch just yet, it’s a top-down shooter that pits teams of up to 3 players against one another using a menagerie of original characters. The 3 vs 3 modes are varied and, for the most part, rather interesting. Gem Grab is a spin on Capture The Flag where teams will work to get and hang on to 10 gems. In Bounty mode, teams of 3 will blast each other for stars, and the first to reach a set amount wins. Heist mode sees the teams hunting and defending treasure troves. Brawl Ball moves the concept behind Rocket League into a top-down shooter, and sees players engaging in a no-holds-barred soccer match where anything is fair game as long as you score a goal. Special events include the player versus enemy Robo Rumble and special boss fights. Finally, there’s a small-scale battle royale mode that works like a cross between Fortnite and a MOBA, but with far fewer people; it can be played in teams of 2 or solo for one on one matches, but at the end, only one player is left standing. On the design and graphics front, longtime Supercell fans will notice that the game’s design is dripping with the same style that oozes from Supercell’s other releases, and some of the characters in Brawl Stars may even look a bit similar to familiar faces from past games in the company’s repertoire. Similar things can be said about the sound design and music.

READ  What to Expect in ‘The Boys’ Season 2

Impact: This is a game that seeks to rehash a very old genre with a number of cool modes, and it could be just the breath of fresh air that top-down shooters need at this point. The extra characterization doesn’t hurt, of course. While most developers in the space are content to crank out yet another Alien Syndrome or Dracula: Undead Awakening, this game doing well could really shake things up and make creativity a must in the genre going forward. Some degree of success is guaranteed due to Supercell’s absolutely massive fan base within the mobile gaming community, so it will be a bit difficult to quantify just how well the game is doing early on. It will be retention that makes or breaks this game’s impact in the space, and that’s probably going to require Supercell to think outside the box and pay special attention to this game, even more so than it has with past titles. 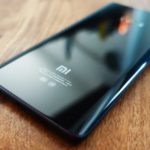 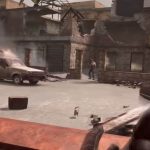