You Can Now Buy The Galaxy A51 Unlocked From Samsung 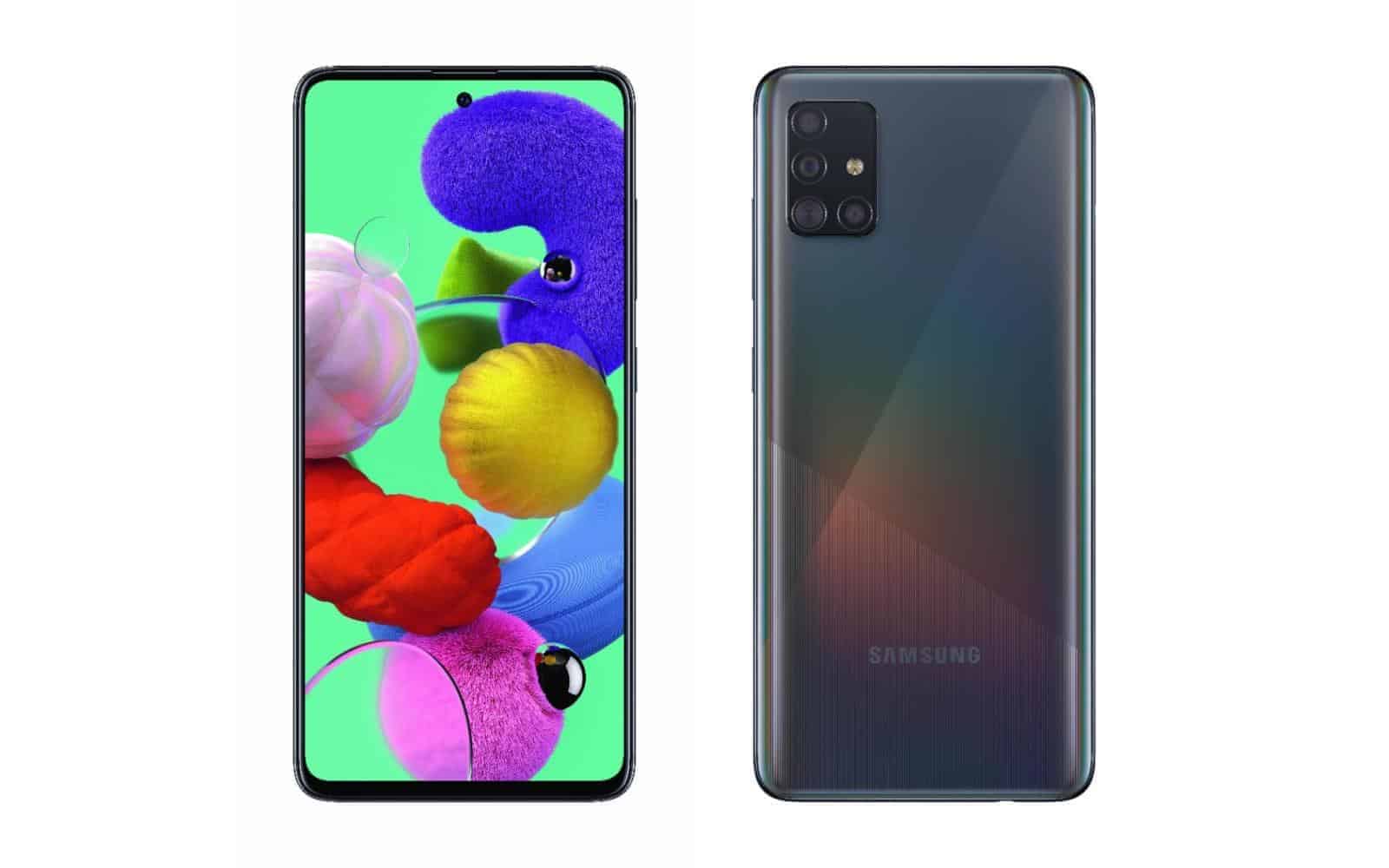 The Galaxy A51 was announced last month, and has slowly been trickling out to different carriers. But starting today, you can buy an unlocked Galaxy A51 directly from Samsung. And it’ll cost you only $229.

Samsung is also offering up free Galaxy Buds for those that buy an unlocked Galaxy A51 right now. Which is a really great deal. In addition to the $170 off of the regular price.

The Galaxy A51 will work on all four US carriers. That includes AT&T, Sprint, T-Mobile and Verizon. Just pop in your SIM card and you’ll be ready to go.

The Galaxy A51 does come in a 5G flavor, but it is not yet available in the US. So this is the 4G LTE model. Which might actually be a good thing. As you’re likely to get better battery life, and still get those great speeds that you’ve come to love with LTE.

This is all powered by a 4000mAh capacity battery too.

As for cameras, there’s four here – however only three you will actually use. There is the main 48-megapixel sensor at a f/2.0 aperture and it also offers PDAF. Then Samsung popped in a 12-megapixel ultrawide sensor, and a 5-megapixel macro sensor. These are at f/2.2 and f/2.4 apertures respectively. Finally there is also a 5-megapixel depth sensor. Which is going to be used to give you better Bokeh in your photos.

This phone is going to normally sell for $399 – despite it being $229 right now – and at that price, it is a great value. Now that it is $229, it’s an even better value. And you’ll be hard-pressed to find something better out there, in this price range.

Even though there is beginning to be a lot of competition in this price tier. With Apple having just released the iPhone SE at $399 (though the Galaxy A51 has double the storage and 4x the cameras at the same price). And soon we’ll have the Google Pixel 4a as well at this price point. Which will really compete with Samsung on the camera side.

It’s good to see that there is a lot more competition in smartphones at the $399 price range these days. 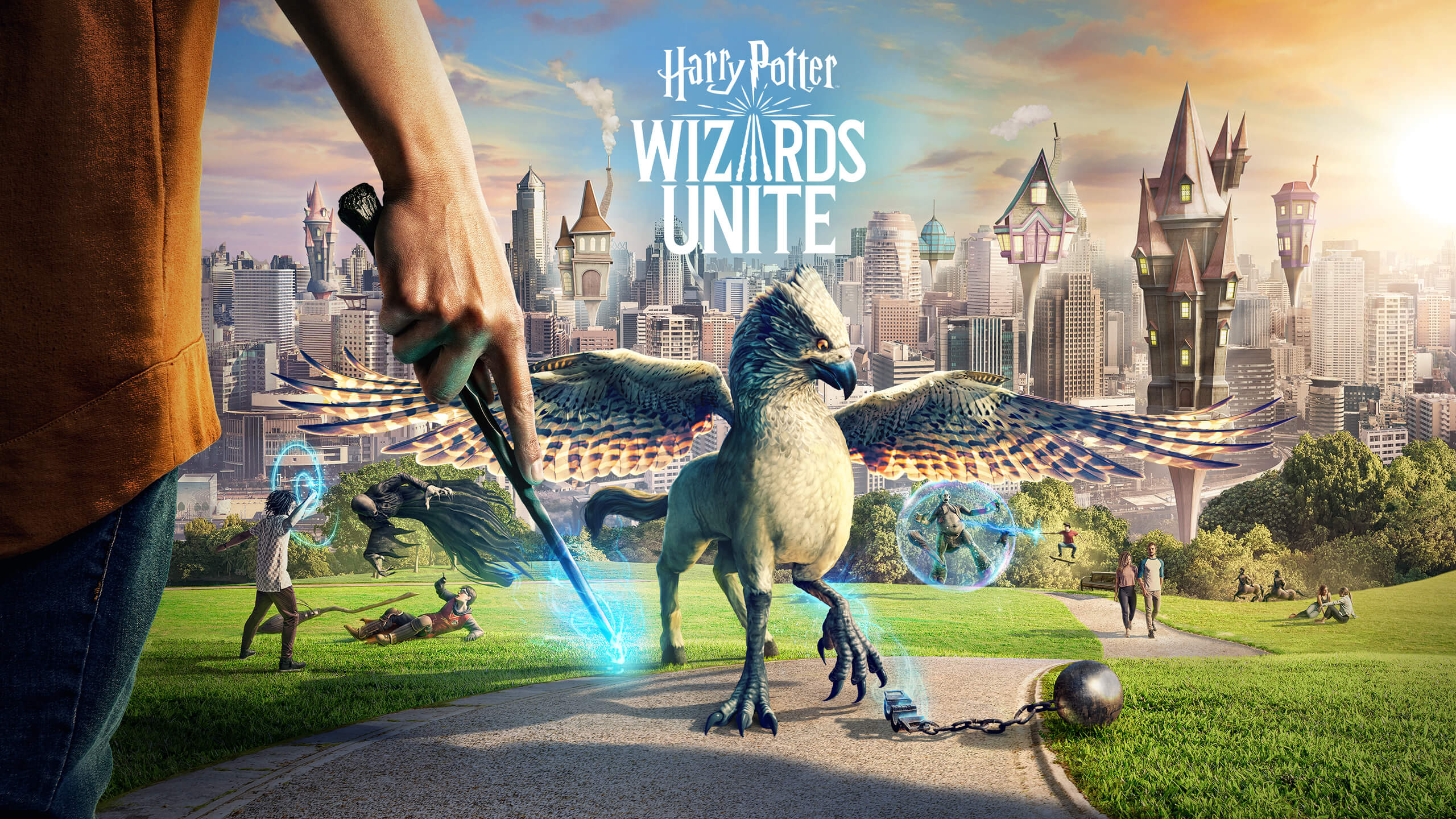 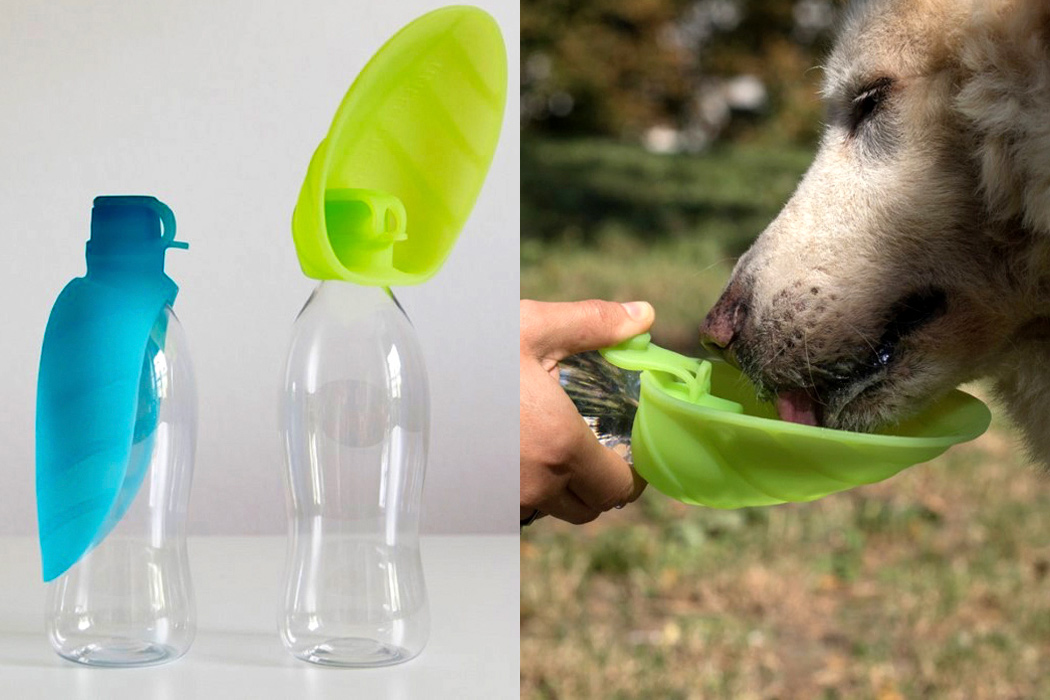 Your pets and you will totally love these product designs: Part 2 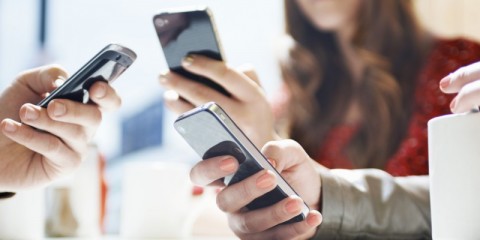 Defined in terms of removal of intranet roaming in Russia