You Can Stop Complaining About Android Q’s Gestures Now 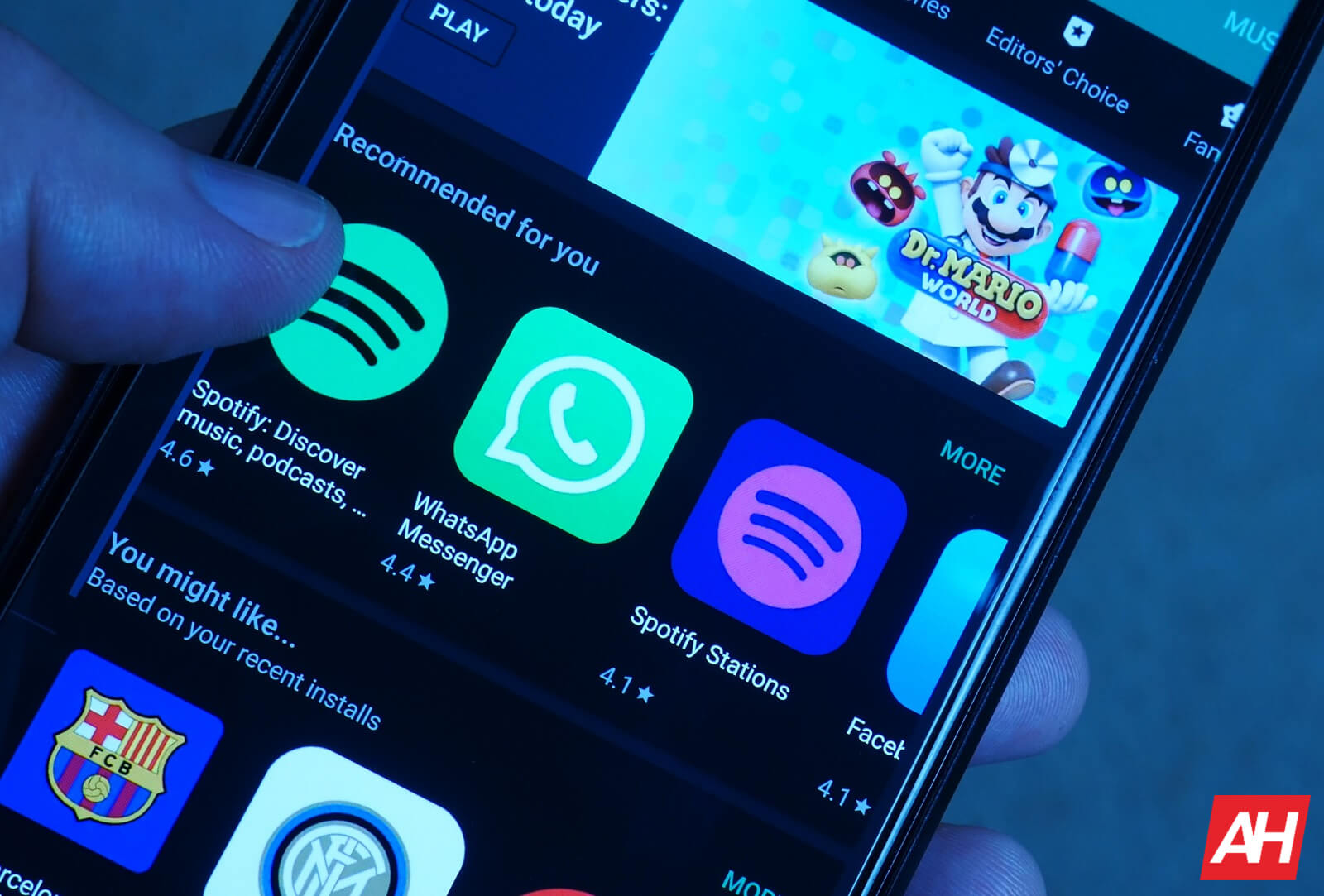 That’s fine and nothing new but when it comes to the new Android Q gestures, it seems the complaining has reached dizzying heights

To be clear, this is not just users in the sense of the average users (well, “average” is probably a stretch considering the real average user is probably not on Q to begin with), but also Android-based websites and people who should definitely know better.

Those ‘in the industry’ understand better than anyone else that gestures are the way forward and yet they are still managing to rack up the complaints. Android Headlines is not exempt from it either. Without mentioning anyone in particular (Nick), Google’s implementation of gestures has proven to be a hot topic lately and caused many a debate behind the scenes.

The truth is, if you have yet to upgrade to Android Q then yes you are in for a bit of a shock and a subsequent learning curve. Getting used to the gestures does take time but once the transition is made, the gestures suddenly make sense. In fact, they make more sense and to the point where if you suddenly switch back to a button-based system you’ll feel how dumb and unintuitive it is. Not to mention how dumb you feel constantly gesturing on the display when nothing happens as in spite of the learning curve, it does eventually become a learned behavior.

So the learning is the real issue here but that’s only a short-term issue and once the muscle memory has kicked in, your biggest complaint will be using someone else’s dumb button phone.

Instead of debating the legitimacy of all of the gestures individually, it is probably best to just take a look at the “peeking” gesture. After all, this seems to be one of the more controversial elements in the latest Android Q beta build and therefore really exemplifies the ‘Google gesture’ complaints in general. First some context.

In an earlier build of Android Q, Google introduced a “back” gesture and this in itself resulted in plenty of complaints. However, from an app point of view there was genuinely a real issue with the gesture. Many apps use a slide-out menu for navigation and accessing that menu was effectively broken when the back gesture was in use due to the attempt to swipe out the menu resulting in the system interpreting a back command instead.

Google immediately attempted to rectify this through a short-term fix with the longer-term solution arriving through the introduction of “peeking” with the recent Android Q beta 5 release.

From the complainers perspective, the harvest was good this year as peeking itself allowed users to complain that Google had introduced yet another gesture to deal with a different gesture issue, before even getting around to complaining about the actual gesture – which many now are.

Basically, if you want to go back you can swipe in from the outside of the screen. This works from both the left and right side of the display although if you’re like me then swiping from the left just feels more natural for the intended action.

Peeking works in much the same way due to the use of a similar gesture although you can only complete the gesture from the left side of the display – which makes sense as that’s where the menu is usually located.

For one thing, you can simply use swipes from the right as your “back” action and swipes from the left to access the menu. But forgetting about that logic for a second, let’s address the main criticism people now seem to have with the peeking gesture.

There’s plenty of users complaining that peeking does not work consistently or that’s it is too hard to get right. From my experience, the latter is closer to the truth, although it’s not that hard to get right. All the user has to do is tap, take a beat, and then swipe. That small beat delay is what tells the device what you want it to do next, and it works just fine.

Of course, if you’re tapping all over the place then it won’t work. The idea here is that you tap in a very specific location – the edge of the display.

Arguably, considering this is a beta release and a feature that’s just been introduced it works far better than many will probably expect from Google.

You may or may not notice in the video that the gesture is being performed with a screen protector on the phone. So even that extra layer is not affecting the response in any noticeable way. Face it, it just works.

Yes, pausing for half a second will take a bit of getting used to (as does the gesture system in general) but it’s a small price to pay in the grand scheme of things. The market is moving to a place where the amount of usable display surface space is all that matters and gestures are accommodating that move.

Are they perfect? No. But we are talking about a beta release here and if you think about it then what product/service/feature from Google is perfect? If perfect is your criteria than Google and Android might not be for you.

Do the gestures work? Yes, and far better than a lot of Android users (including those ‘in the industry’) want to give Google credit for.

To be fair, this is not an issue with all Android users as there does seem to be plenty out there who are having to defend Android Q’s gestures to those complaining, but they shouldn’t have to. If you can’t get to grips with the gestures, then understand they take time. For some, it might take longer than for others, but it’s time all the same.

And yes, there is an element of subjectivity here as some users will undoubtedly just prefer gestures while others won’t. That’s probably where Google has made the biggest mistake considering it does not offer Android Q users the option to switch the gesture system off and use button navigation instead.

Oh wait, it does. You can actually go into the settings and choose between full gestures or a two-gesture “pill” mode (which a lot of people also complained about when the pill launched), or even revert to what Google now refers to as the “classic” navigation mode which brings back all three Android buttons.

So there is a choice here and if you really don’t like the gestures then you don’t have to use them. This is especially true for those who opt for a third-party launcher as it seems Google’s new gesture system won’t support third-party launchers. At least not at Android Q launch and even that has managed to generate its own fair share of complaints.

That’s some kind of next-level complaining.

Even by Android’s standards. 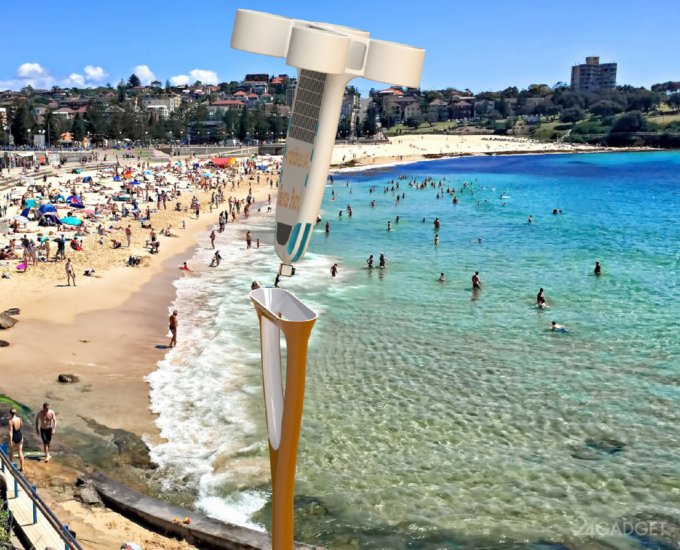 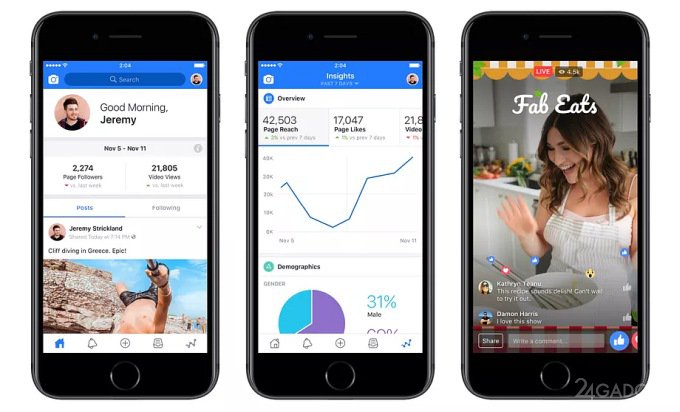 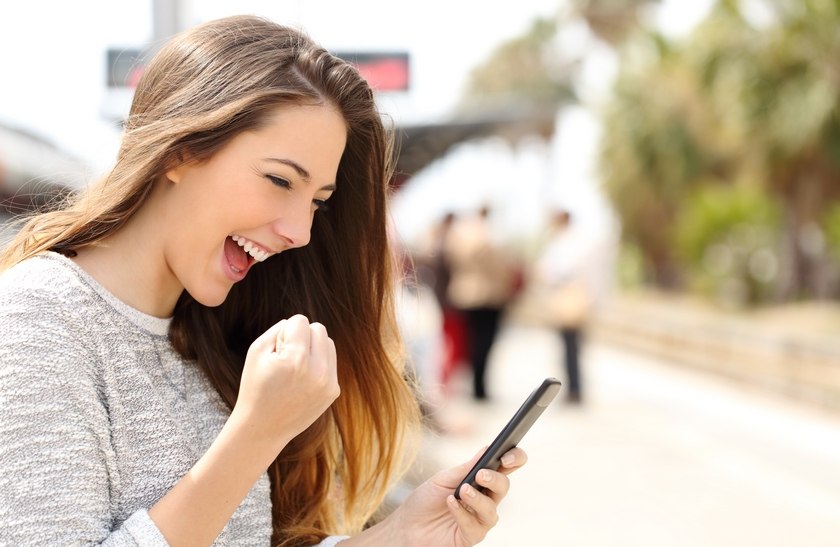