You Can Test Out Google Play Pass For 30 Days Now

Google is now letting you test out Play Pass for an entire 30 days, and given the current situation, it’s the perfect time for Google to initiate this change.

The thing you need to know though is that this is only available for a limited time. Google isn’t going to be letting people have 30-day trials forever. So if you want to test it out, start the process to set it up now while you can.

For those that are unaware, Google Play Pass is Google’s subscription service, and if you want to learn more about it you can do so here. If you’re already aware of Play Pass and have just never decided to test it out, now is the perfect time while you may be stuck at home.

As mentioned earlier Google isn’t making the 30-day trial to test out Play Pass a permanent thing. It’s only available until May 14.

So it’s available for another month. Does that mean you have a whole month to start the trial? Yes. You can set up your 30-day trial of the service at any point between now and the next few weeks.

The test isn’t going to abruptly end on that date. So, if you decide to try it out beginning May 13, you’ll have 30 days from that point on to check out Google’s list of apps and games.

During your trial period you can install and use any of the apps or games that are part of the service. Which, is admittedly small, but there are some definite gems in there that you will want to check out. Stardew Valley for example is included so you can play it for free, where it normally costs $4.99 (this is a discounted price).

After the first month it’ll be $5 to keep it

Google is doing a good thing here by extending the Play Pass trials to 30 days for the next month. Don’t think Google isn’t going to get anything out of this though.

There’s a clear plan and a reason beyond being helpful that Google is deciding to do this. And it comes down to money. Google is betting on the fact that some or many users will end up keeping Play Pass after the trial is over because they actually love it.

That will end up costing you $4.99 a month once the trial ends. And chances are a lot of users will end up deciding to keep it. So for Google it ends up being a win/win.

It gets brownie points by giving users an ability to test out some games and apps for free for a longer period of time, now that people have all this extra time on their hands. And if users end up keeping the service then Google gets more subscribers and makes more money.

Discounts on apps and games for Android: 2 Feb 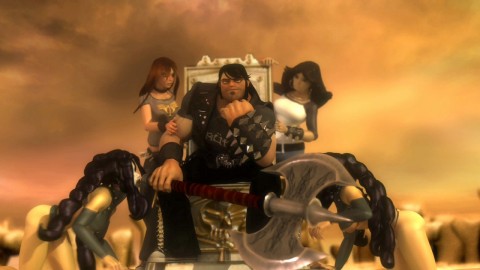 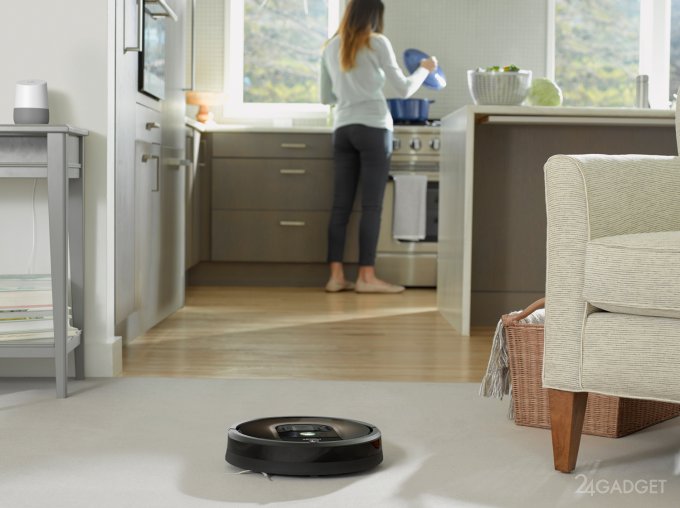