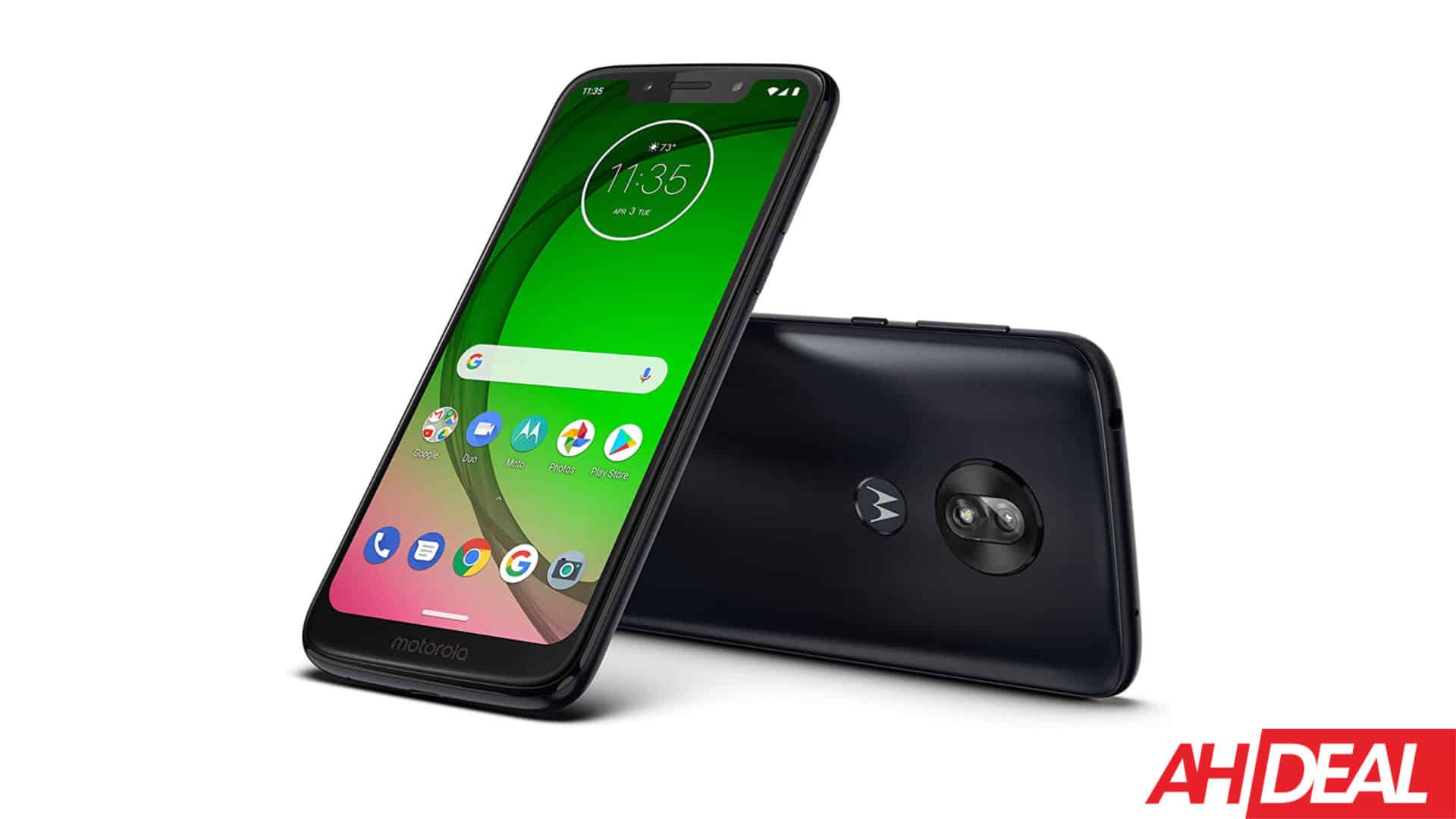 Amazon has dropped the price of the Moto G7 Play today, bringing it down to just $179.

This is actually a really good price for a more than capable smartphone from Motorola.

With the Moto G7 Play, you’re getting a 5.7-inch full HD+ display, powered by the Snapdragon 632 chipset, with 3GB of RAM and 32GB of storage. That probably sounds like not a whole lot of RAM or storage, but it is on this smartphone. Motorola is using a lower-resolution display which is going to use less RAM. And there’s also stock Android here, so not much bloat, meaning plenty of space for your apps and games.

This is all powered by a 3000mAh capacity battery that should keep the Moto G7 Play running all day long and then some.

The Moto G7 Play is also unlocked and will work on all four US carriers. That includes AT&T, Sprint, T-Mobile and Verizon. Just pop in your SIM card and you’ll be good to go.

Something that you won’t find on most other smartphones in this price range is a fingerprint sensor. But Motorola included one on the Moto G7 Play. So you’re getting a rear-facing fingerprint sensor, which is likely faster than most premium smartphones today, that use under-display sensors. This way you can keep your phone secured, as well as all of your data. And it’s still easy to get in and check stuff like Twitter and email.

This is actually a really great phone for those that don’t need the latest and greatest smartphone to get things done, and at under $180, it’s hard to pass this one up.

You can pick up the Moto G7 Play from Amazon by clicking here, however this price is definitely not going to last long. So you’ll want to grab it before it is gone. 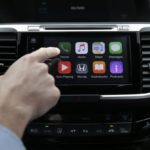 Tim cook admitted that Apple is working on car autopilot 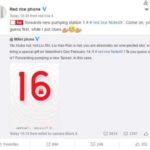 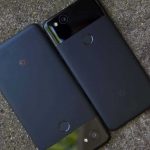 “Flip To Shh” Should Arrive Soon For Pixel 2, Pixel 2 XL