YouTube Brings Its Personalized Topics Recommendations To The Web

YouTube on the web is finally getting the company’s personalized topics recommendations, based on recent reports. That will, as the name implies, allow web users to sort the videos recommended by YouTube by topic. YouTube indicates the update is arriving for the Home page, specifically.

Summarily, users will now be able to select a topic on any platform and the UI will update to show only videos pertinent to the topic. The Google-owned media giant says the change is also arriving for YouTube on iOS.

What’s new in the UI with this update?

Now, this feature has already been on Android for quite some time. So it should be familiar to anybody who’s used the YouTube app on those devices. As with that iteration, YouTube is showing personalized topics as a carousel just above videos on the web. That’s just below the search bar and top banner on the “Home” page.

The recommended topics take the form of gray buttons, with a slightly darker hue used for the selected option. By default, “All recommendations” is selected, showing videos just as it normally would.

Also rolling out “soon,” YouTube will be adding a similar sorting option to the “Up Next” segment of the UI. The media giant says that it will not only appear on iOS and desktop web versions of YouTube. It will also be appearing on Android. While there’s no specific timeline laid out, the options will appear there in English, French, Spanish, and Portuguese.

Those are the same languages YouTube is pushing its new personalized topics sorting feature to for the Home tab.

READ  Motorola Planning A September Launch For The Razr 2

Concurrent to this incoming change, YouTube plans to add in personalized sections as well, including separate sections for YouTube Mixes, Creators, Music, Gaming, and Learning. That falls in line with other campaigns such as efforts to help users stay entertained, informed, and productive under stay-at-home orders. But those aren’t the only changes the company has been making either.

Not only has YouTube recently adjusted policies to face down misinformation spread via its platform. It’s gone so far as to institute bans on some misinformed content and worked to start adding fact check cards. Last month, the company also started rolling out a revamped UI with a new Explore tab. And another UI change is in the works to make reading comments easier on YouTube.

All of these changes are intended to make using YouTube easier and keep the platform competitive amid the rise of competing apps and websites.

Rolling out in the coming weeks: Topics give you more control over the videos that show on Home & Up Next, by matching your suggested videos to whichever topic you tap. 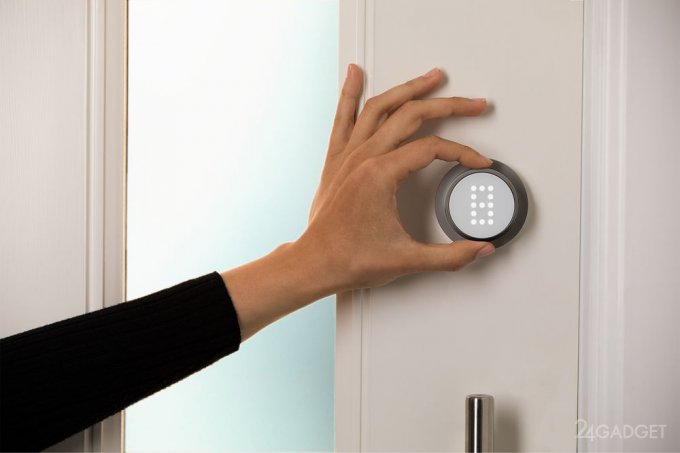 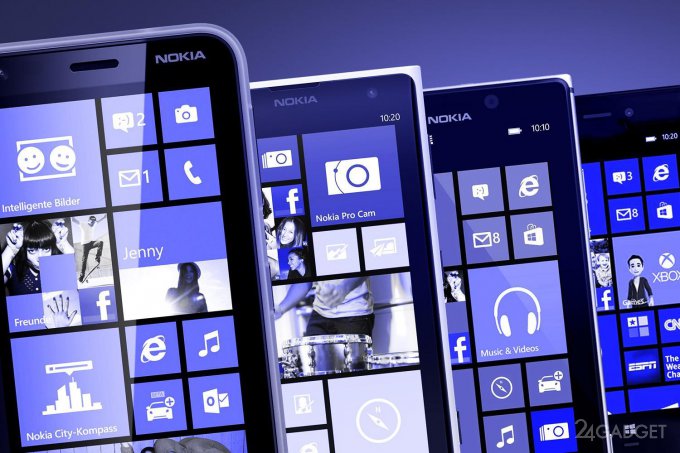