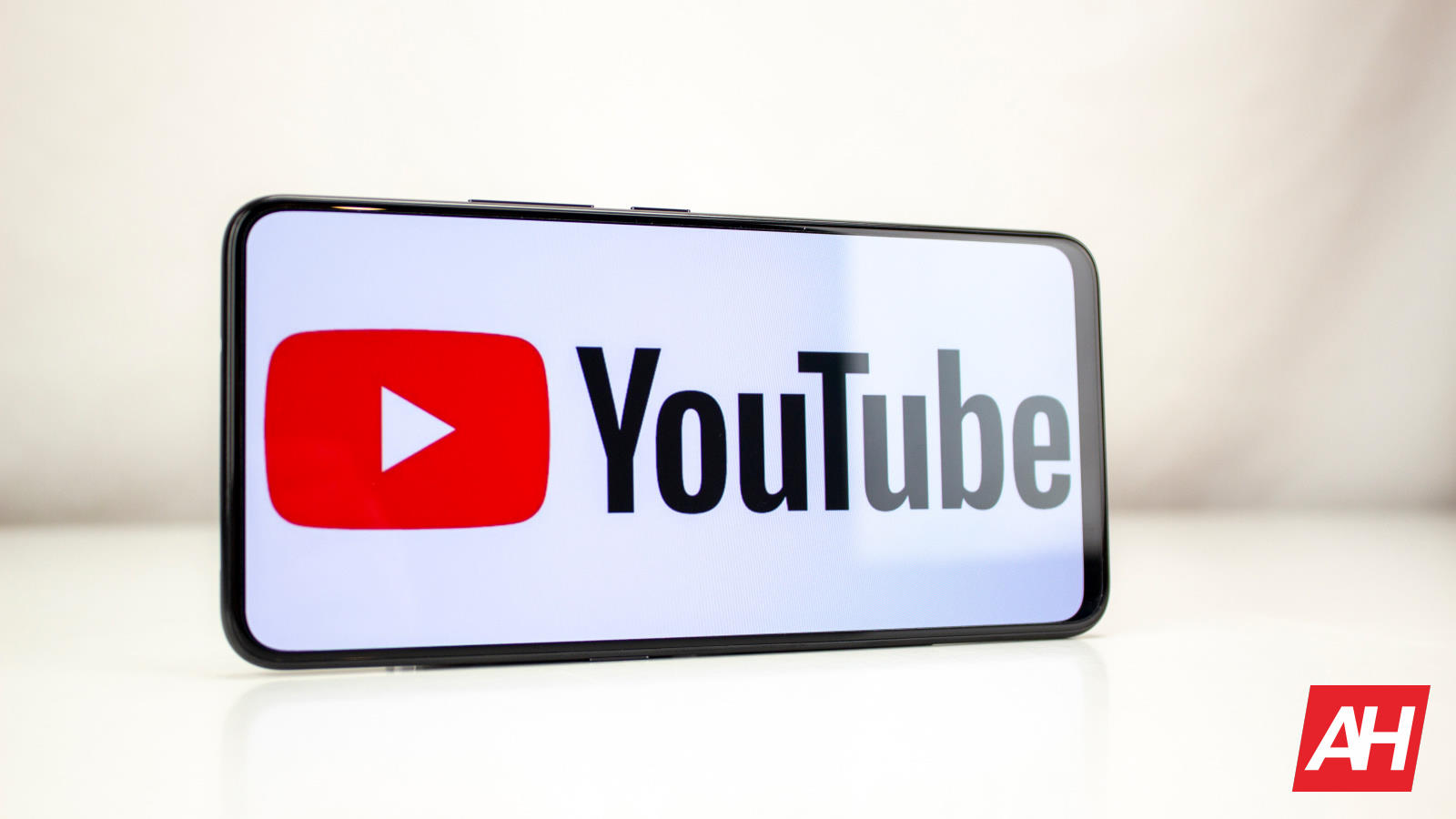 YouTube is reportedly looking to remove all of the kids content from its main application and transition it over to the YouTube Kids platform instead, where it could have better control over what content surfaces for the younger viewers.

The move is also reportedly including an effort from some YouTube employees that are requesting that kids content no longer come with a recommendation system.

Over the past year or two YouTube has been heavily scrutinized over some of its children’s content whether it’s been the perceived exploitation of minors or inappropriate content being recommended or popping up after watching certain videos. Disabling the recommendation system would likely help prevent further instances where these kinds of videos wouldn’t be showing up as a suggestion for the next video to watch.

The potential kids-related changes follow closely on the heels of a new bill that was proposed earlier this month by US Senator Josh Hawley.

The proposed bill aims to prevent video sites and content creators from making recommendations for videos to watch that feature minors, in an attempt to make it exceedingly more difficult for pedophiles to find videos that have kids in them, though the proposed bill and these new changes reportedly set in motion at YouTube aren’t related to each other and simply both revolve around kids content.

According to the report the decision to move all kids content over to the dedicated YouTube Kids application hasn’t yet been made, and is merely a discussion that is being held between members of YouTube staff. It’s an idea that was floated as a possible measure to appease unhappy parents, but is still just an idea that hasn’t been given any life yet.

That said, YouTube has stated that it’s always looking into ways to improve the platform and make it a better experience for everyone that views the content through the site and applications. Since the changes are still in discussion there’s no time frame for implementation. Users shouldn’t be expecting these changes to roll out to the apps in the near future though.

More than likely YouTube staff will have to work out every single detail of the possible changes to make sure everything is accounted for. The changes also deal with a very sensitive subject so it’s also likely that they’ll take some time to push out to users. When they are ready, though, YouTube will no doubt make an announcement about them so as to keep parents in the loop.

Kids content may not be the only thing getting removed from the main YouTube application. Back in May YouTube decided it was going to remove the paywall that was in place to block off access to the original content, which previously required subscribing to the $9.99 monthly fee. This was also after YouTube had reportedly decided to stop producing premium original content a couple of months prior.

This doesn’t necessarily mean there will be no more original content in general, but any premium big budget content or shows will likely not be in the cards in the future.

Top 7 Best Truly Wireless Headphones – June 2019
From Sofas to Stadiums: How ‘Counter-Strike’ Became as Big as the NHL

The Samsung Galaxy S21 FE May Release After All 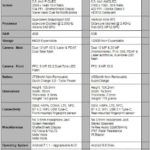 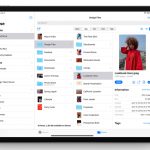 Apple Shows Google How Tablets Should Be Done, With iPadOS