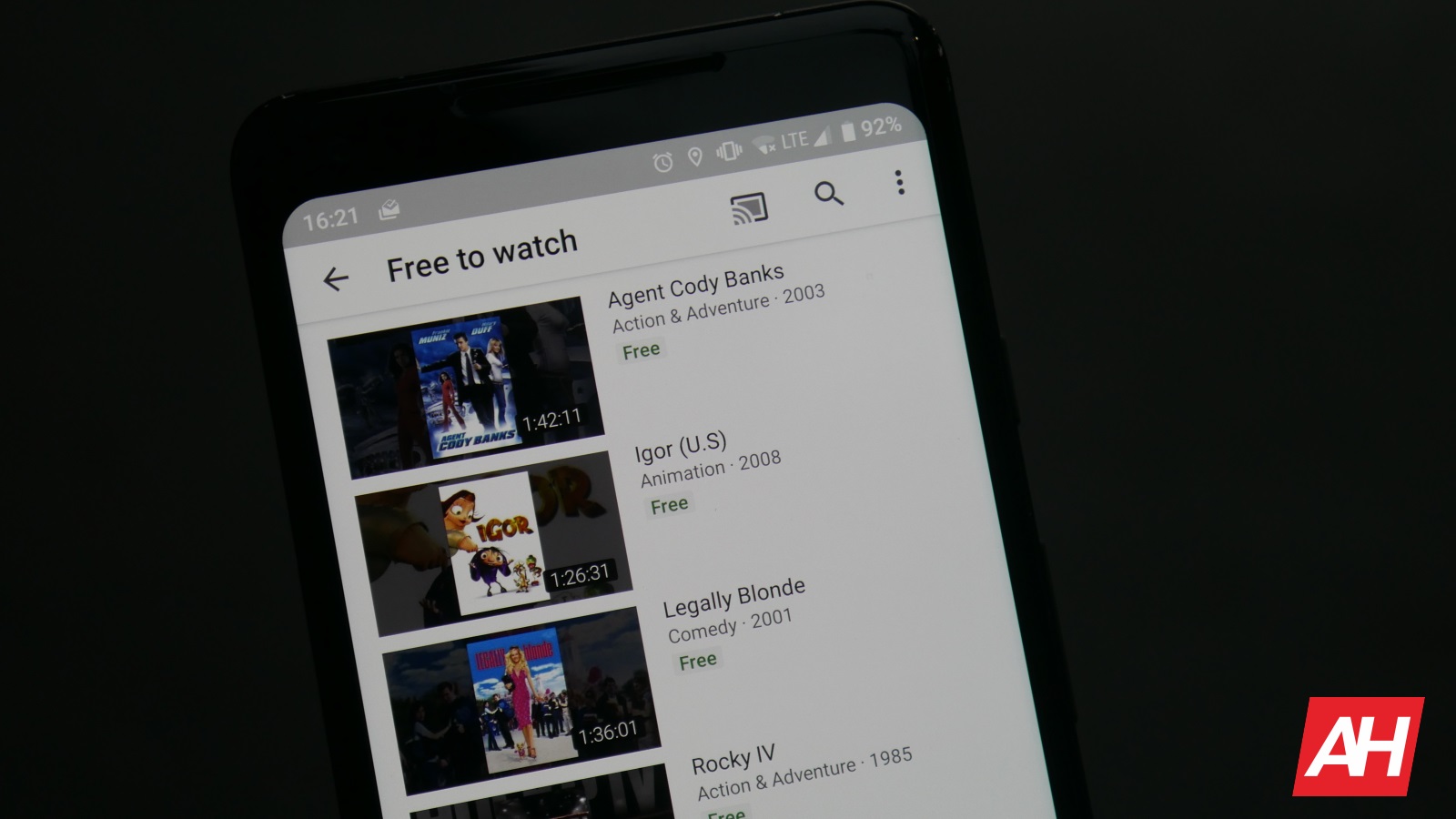 YouTube now offers a selection of ad-supported movies users can watch for free, and has plans in place to expand on its current movie and show selections significantly, including possibilities for exclusive screenings and sponsored content, free-of-charge and supported by commercial interruptions, according to recently reported statements from YouTube Director of Product Management Rohit Dhawan. Specifically, the company wants to build on the wave of demand for streaming content to reach a point where it can offer “complementary views” and “exclusive screenings” sponsored by paying advertisers and delivered directly to consumers on the platform. That would work, in its current iteration, almost exactly like watching shows or movies on traditional live television. Users would log into YouTube and watch the content, both brand new and older media, complete with commercial breaks and advertisers effectively paying for the associated streaming media licensing.

YouTube now offers around 100 feature films ranging from titles including “Rocky,” “The Terminator” and “Zookeeper” which can be viewed for free due to the use of an ad-supported model. The launch of the ‘free to watch’ content took place last month without much fanfare with the movies now visible under the “movies” category in both the app and the web-based version of the service. This builds on the exclusive shows and movies, including The Karate Kid-inspired Cobra Kai, that are available to paying YouTube Premium subscribers.

Background: YouTube has faced a fair level of blowback from brands over the past couple of years due to controversies that have surfaced from the combination of ads with content deemed incompatible with the brand’s message, resulting in a number of them questioning the worth of using the service to promote their products. Since then, YouTube taken steps to correct inconsistencies and to limit access to ad-generated revenue for videos that don’t meet certain standards, and this latest move is now being seen as one of the ways in which it can offer additional value to brands looking to advertise on Hollywood content. With that said, those struggles with advertising don’t represent the biggest roadblock to YouTube’s goal here. It is, according to the executive, the fact that the medium itself hasn’t settled in terms of how the release of box-office movies ordinarily move. Most of the time, movies move from theaters to DVD, and then to television. However, digital movies don’t follow that pattern, often releasing to at least a few streaming platforms such as Google Play before ever arriving on physical mediums for home viewing. That is, in large part, because streaming movies and shows are sold as both rentals and to own or on subscription services, meaning that they have a place in between each of the traditional parts of the cycle. When and where the media appears digitally entirely depends on how the studio responsible for a given movie or show views streaming in relation to the cycle itself, or how much value it places on streaming, to begin with.

Impact: Due to the vast number of monthly active users, it makes sense for YouTube to pursue advertising-supported streaming as a way to entice advertising agencies, users, and Hollywood executives. Bearing that in mind, there still isn’t a set time-frame or a given rate at which the company hopes to expand its offerings. Mr. Dhawan also did not provide any details about how exactly it plans to cooperate with advertisers to build the new addition to its service out. So this is something that could feasibly take quite some time to become more developed or richer than it currently is.

Zynga & Amazon Prime Team Up To Give Players Free Rewards 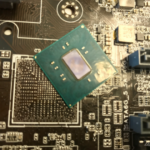 The spyware NSA Intel has learned to turn off