Главная › News › YouTube TV Is Finally Coming To The PlayStation 4

YouTube TV will be available on the PlayStation 4 in the near future.

This news comes from a YouTube TV engineer, who replied to a thread on Reddit over the weekend asking about the YouTube TV app for PlayStation 4. The engineer simply replied, “Hang tight. Won’t be long now.” Though that does not tell us exactly when it will be available.

It’s great news for PlayStation 4 owners who were using PlayStation VUE. As Sony announced last year that the service would be shutting down in 2020. PS VUE will officially be closing its doors on January 30. While users will still need to switch over to YouTube TV, it does give them an option for their existing streaming hardware. Meaning that they won’t need to go out and get a new Roku or Android TV device.

YouTube TV is one of the most popular streaming TV services on the market right now. And depending on who you talk too, it could be the best option available. This is largely because of the unlimited cloud DVR.

With YouTube TV, you can record literally everything. As there’s no limit, and it will stay on your account for nine months. That is a major perk that no other streaming TV service offers right now.

Others will give you a few hours of DVR storage, like 50 for free, or charge your extra to bring that up to 500 hours. But for YouTube TV, it’s all included for the $50 price.

YouTube TV also has over 70 channels available, and is constantly adding more to its lineup.

While it is still missing a handful of channels – mostly Viacom channels – it does have the majority of channels that users want. Including all of your local channels. That right there is something that most other streaming TV services can’t say. As many only have a couple of the locals in most markets. But YouTube TV has all of them, in all markets across the country.

It all makes sense, as PlayStation Vue is attempting to push its users over to YouTube TV, ahead of the January 30, 2020 shut down date. This is likely due to an agreement between Sony and Google, but without a PlayStation 4 app, it makes little sense.

But with the PlayStation 4 app on its way, it makes a lot more sense. Hopefully, Google can release it within the next 10 days, before PS Vue does go away for good. 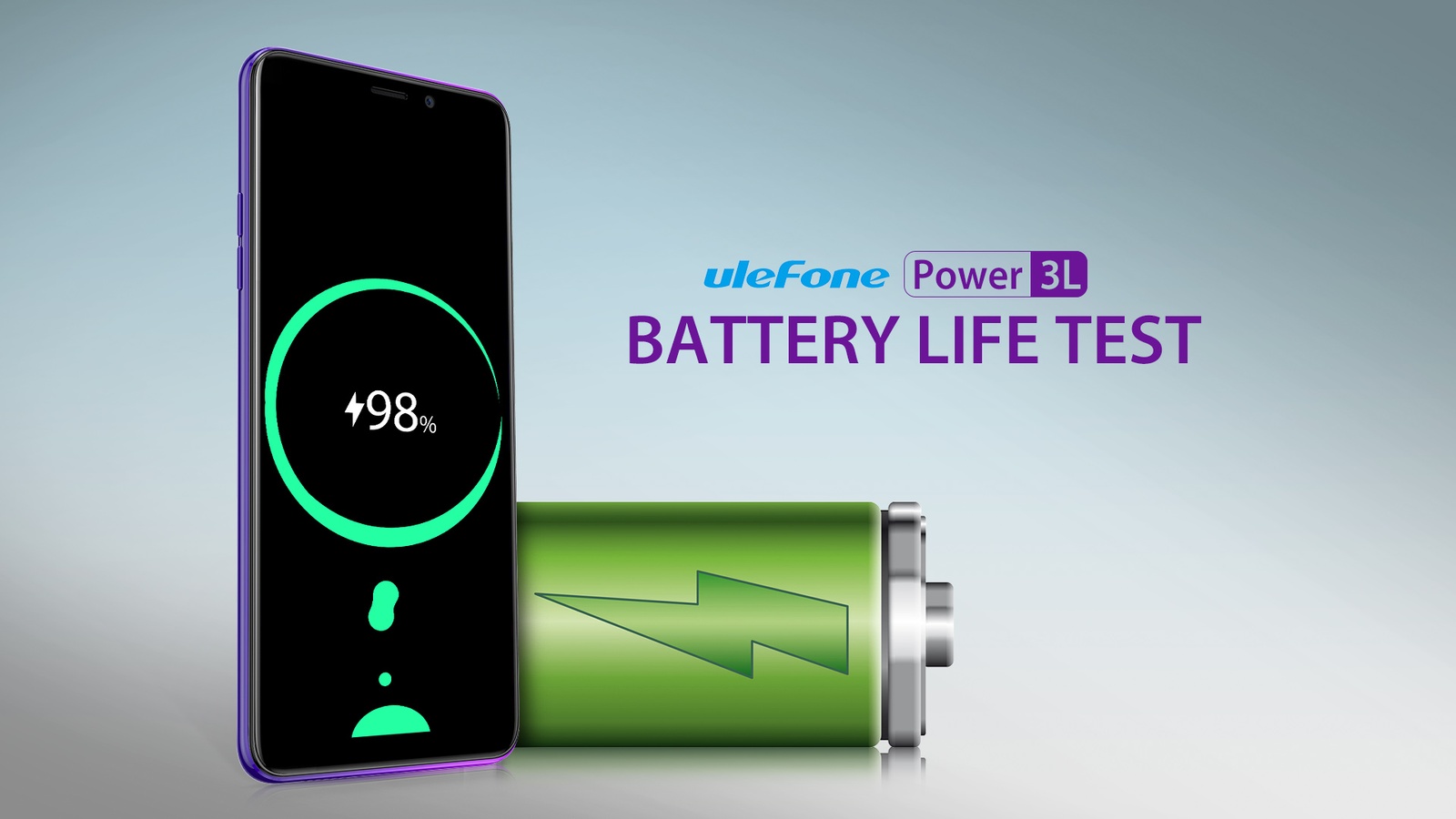 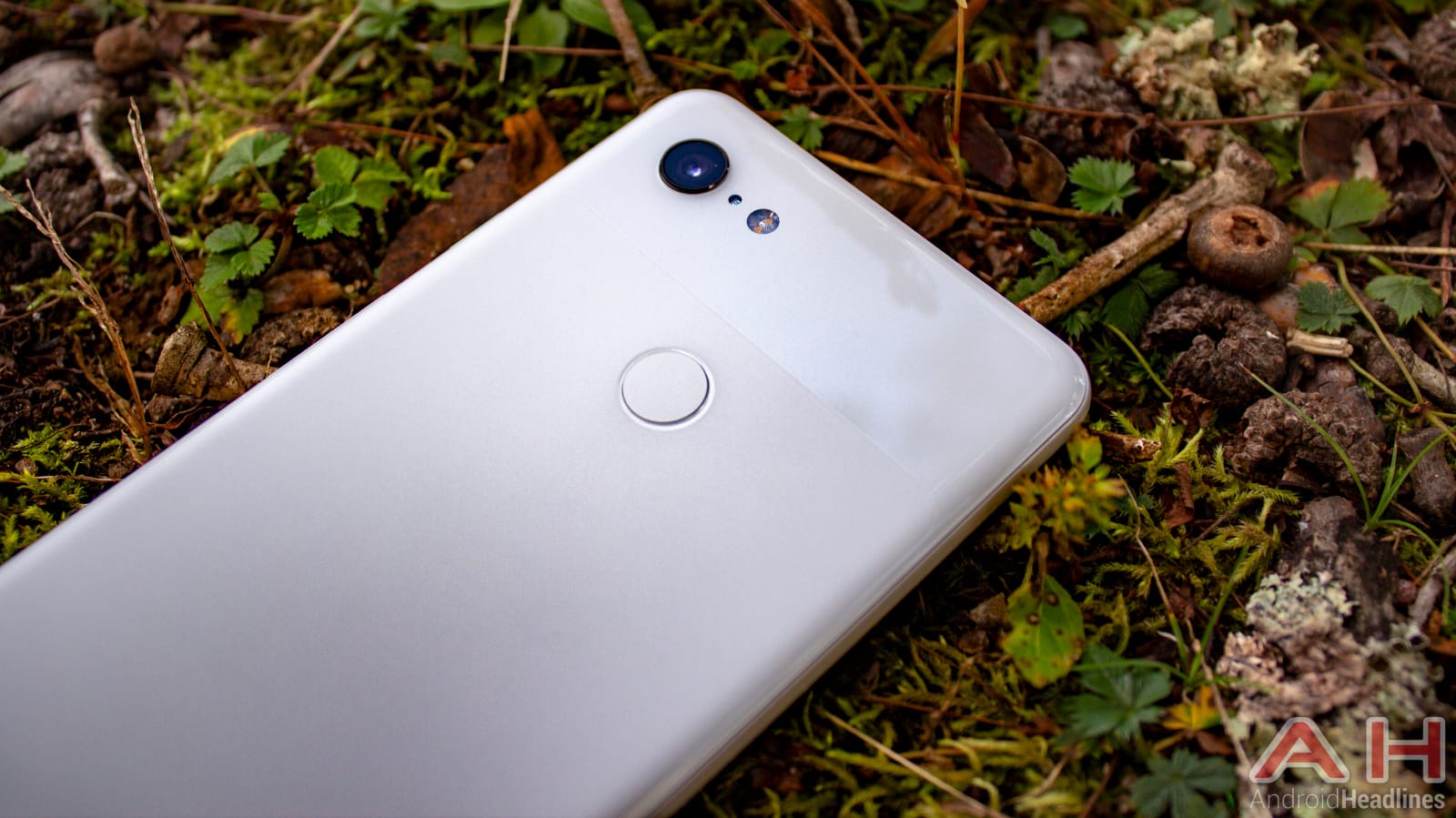 Angela Ahrendts: ‘Incredible’ flagship stores in the pipeline, Today at Apple has been ‘absolutely huge’