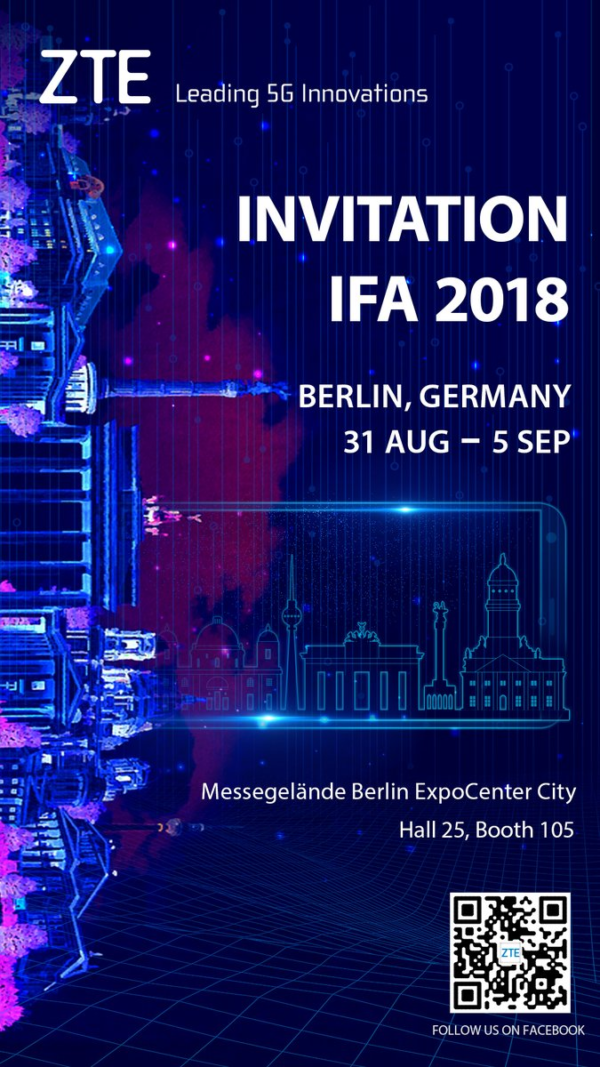 ZTE is beginning to hint at its plans for the last big trade show of 2018 – IFA. This trade show takes place at the end of the month, and in Berlin. It’s where most smartphone makers debut their smartphones for the second half of the year, and those it wants to push for the upcoming holiday season. There have been rumors that ZTE may announce the Axon 9 at the trade show, but now it’s beginning to hint at it a bit more. It just released an image on its Twitter account that talks about IFA, and has a silhouette  of a smartphone in the background.

The ZTE Axon 9 has been expected for quite some time. After all, the last flagship Axon smartphone was announced over two years ago, the Axon 7. If this smartphone holds up to its predecessors, it should be a flagship smartphone from ZTE. That could mean an 18:9 aspect ratio display, as well as a Snapdragon 845 under the hood. But for now, this is all rumor, so it’s tough to say what exactly to expect from the ZTE Axon 9 or ZTE at IFA. The company did release another teaser though, that simply has the number 9, which gives a pretty good hint that the ZTE Axon 9 is coming at IFA later this month.

ZTE has had a rough 2018. After being banned from doing business in the US, and then being able to come back into the States, it also lost a ton of money through the stock market and plenty of partners due to the ban. ZTE had a pretty big market share in the US, being the fourth largest smartphone maker in North America – mostly due to the mid-range and low-end phones it provides to carriers. Hopefully with IFA and the Axon 9, ZTE can get back on the right track. 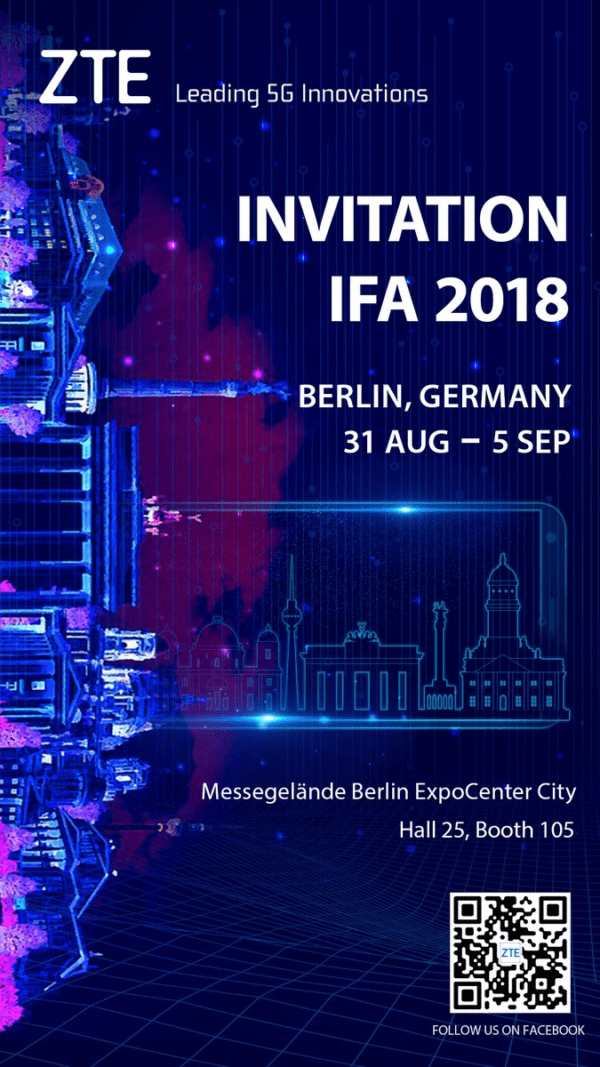 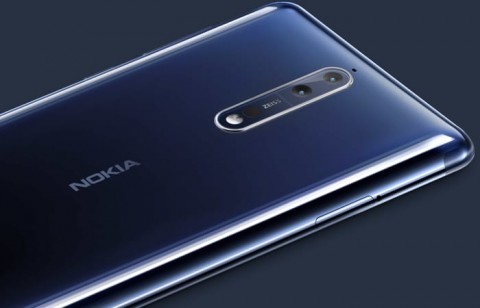 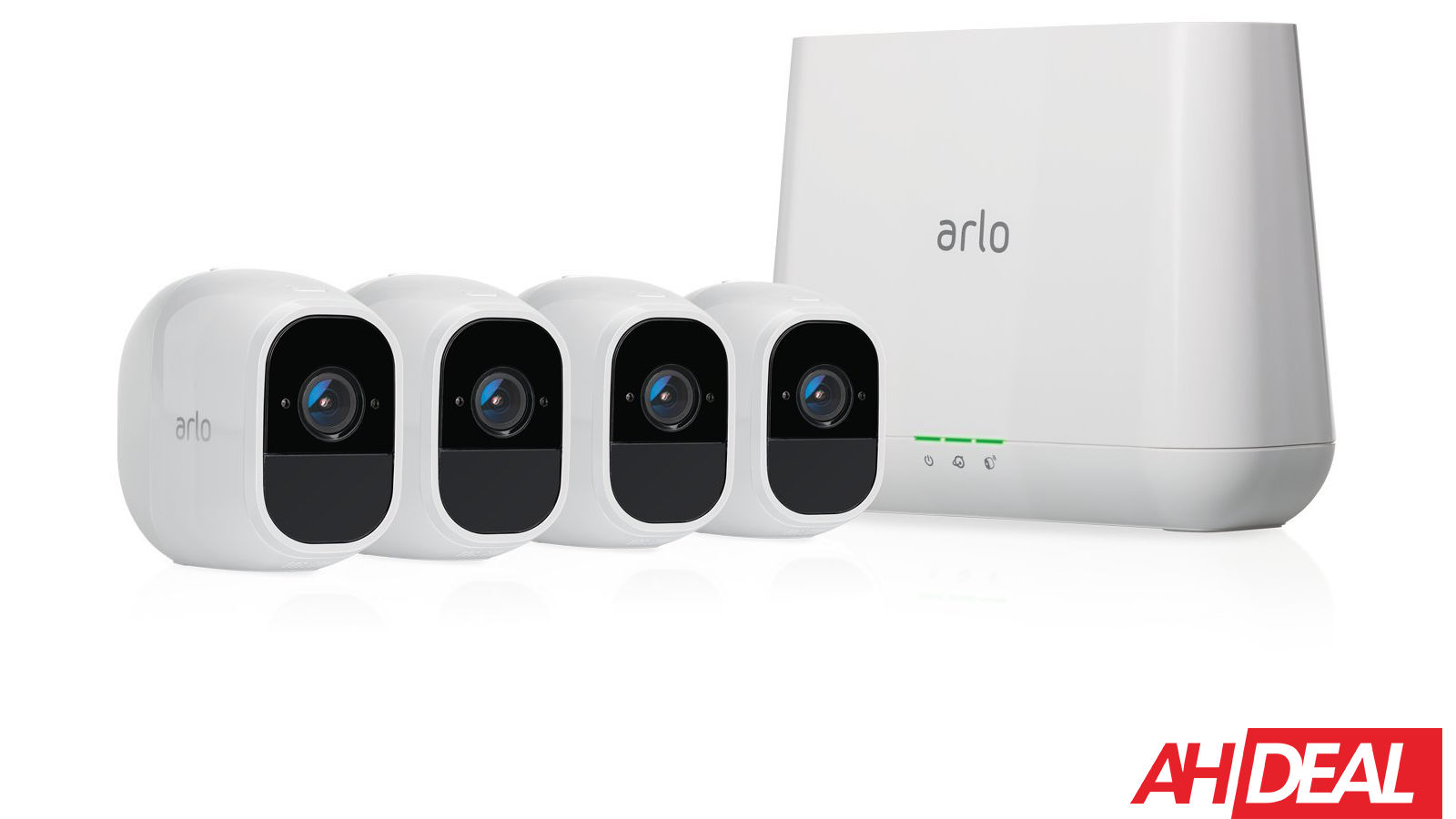 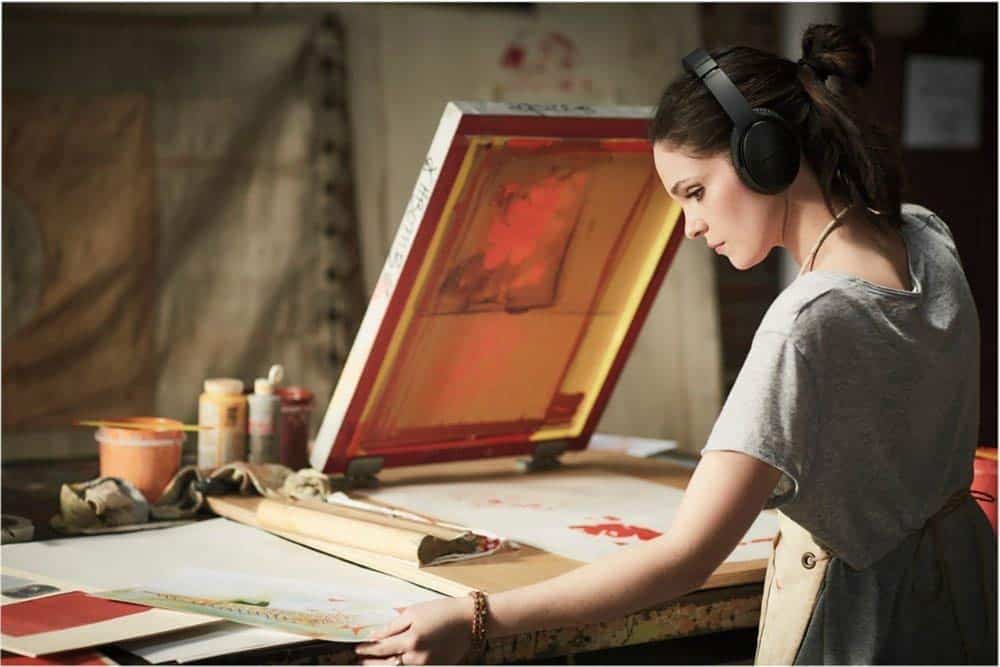