Zynga & Amazon Prime Team Up To Give Players Free Rewards 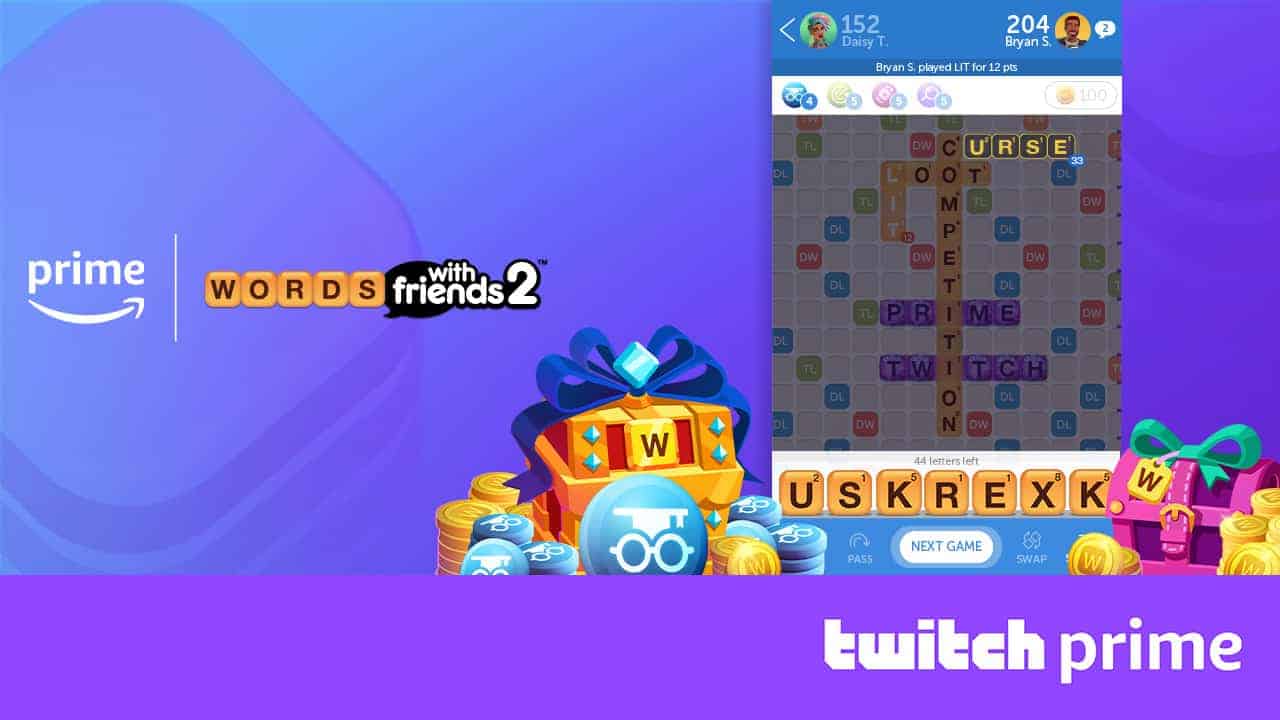 The next batch of Twitch Prime rewards are in, and it’s a series of little gifts that players will receive in Zynga games thanks to a new Amazon Prime collaboration.

Starting today, users who play games like Words With Friends 2 will be able to claim a batch of continuous rewards.

You don’t need to have a Twitch Prime account setup to get these freebies. You do however need to be an Amazon Prime member to get the content. That is more or less the only requirement that players have to meet.

That isn’t the case with this particular set of gifts. Instead, players will be able to find the rewards inside of the game. Once you boot the game up you will notice a series of banners that are linked to the promotion.

By tapping on those you’ll be asked to sign into your Amazon Prime account. Then claim your loot, and then it’ll show up shortly after. This is how the loot drops work in Black Desert Mobile.

Not all of the rewards were mentioned. Some of them however will include things like mystery boxes and exclusive tile styles. There is likely to be more than just those two items though. So players should keep a look out even after these initial rewards have been claimed.

More loot for more Zynga games in the future

Words With Friends 2 isn’t the only Zynga game that the company is collaborating with Amazon Prime on. It says more games will be getting their own unique rewards in the future.

At the time being Zynga hasn’t announced any other games specifically. Just that there would be additional games added into the promotion.

It doesn’t mention anything about times either. So how far in the future is unclear but it likely won’t be too far off from now. Loot drops from Amazon Prime and Twitch Prime tend to be every month.

That being said, if Words With Friends 2 players are getting rewards from today, players of other Zynga games should expect gifts in the next few weeks.

What those will be all depends on which games they are. But they will all be in-game items to be used with the gameplay. Also recently released was a new collection of Twitch Prime loot for Destiny 2 players, which can be claimed for Stadia, Steam, PS4, and Xbox One. 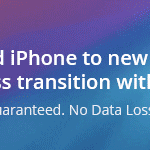