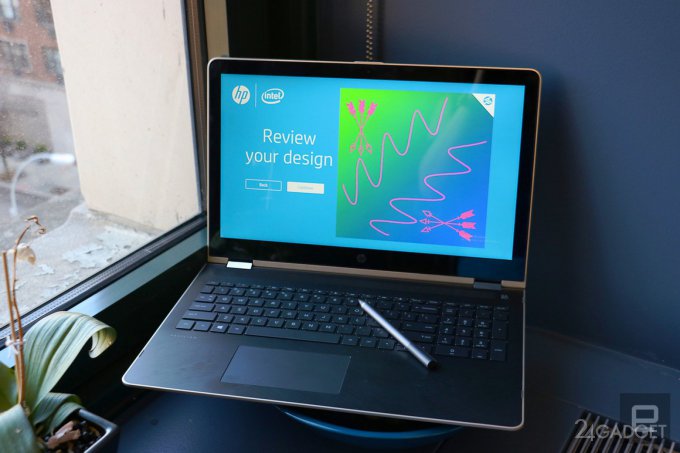 HP has released a new line of Pavilion laptops. Experts have praised the work of its developers: all models makes it more compact and more convenient. In addition, they charged in just half an hour.

The market received a laptop with a traditional screen and popular transformers, in which a monitor is rotated 360 degrees. By reducing the top and bottom part of the screen at 19%, and also reduce the side 51% and the rejection drive the most popular 14-inch version became much smaller in size. 15 – inch and 17-inch laptops now available with optional infrared camera for authorization in OS Windows 10. 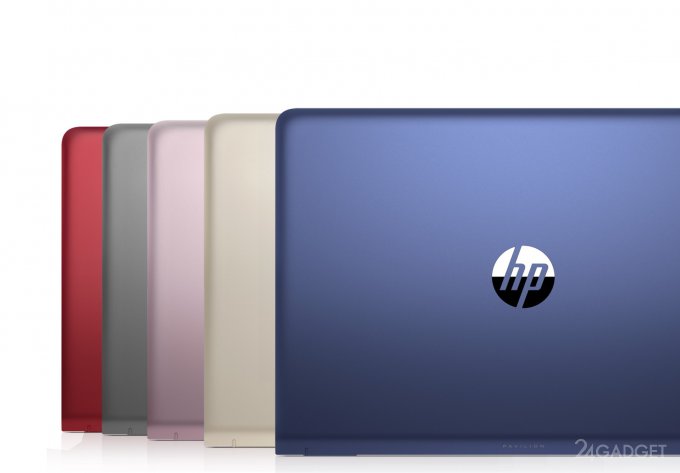 Depending on the modification, the user can count on 8-12 GB of RAM and hard drive in the 1-2 TB. The choice of processor also varies — it can be A12 AMD or Intel Core i5 seventh generation Kaby Lake. Laptops-transformers Pavilion x360 is available for purchase in versions 11.6, 14 and 15.6 inches, equipped with Intel Core of the seventh generation Kaby Lake, entry-level graphics card from AMD or NVIDIA discrete SSD 512 GB. 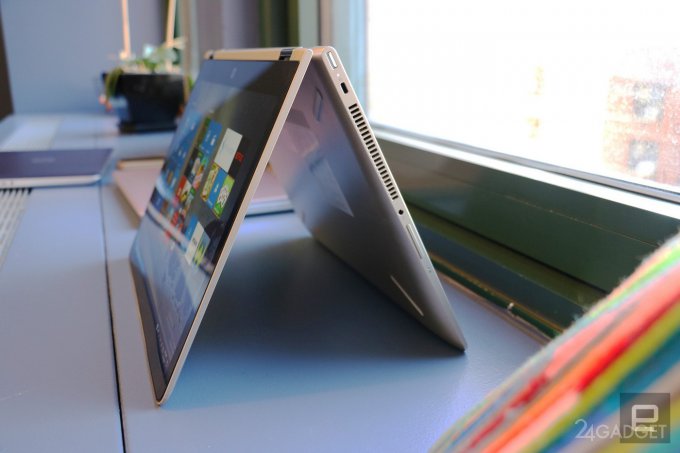 It is interesting that HP, unlike the other electronic giants, was not satisfied with any presentations for their new products. You would think that the marketing strategy of the brand is focused on the practical first and foremost consider the interests of the end user. So, out of the box will be available for much less pre-installed apps — the developers have collected all the most necessary. The rest can be downloaded in its sole discretion, not clogging up the computer memory with unnecessary apps. In addition, all the new Intel rapid charging. Battery restores charge from 0 to 90% for a half hour.

Top 10 apps for iOS and Android (10 — 16 April)
Will the European Space Rider to replace the space Shuttle? 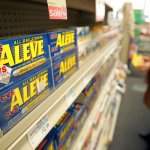 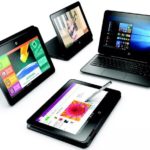 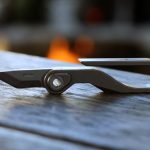